Chef, restaurateur and food TV personality Michael Symon spoke to "Good Morning America" to shake up some new cocktails that are perfect for warm weather and grilling season. 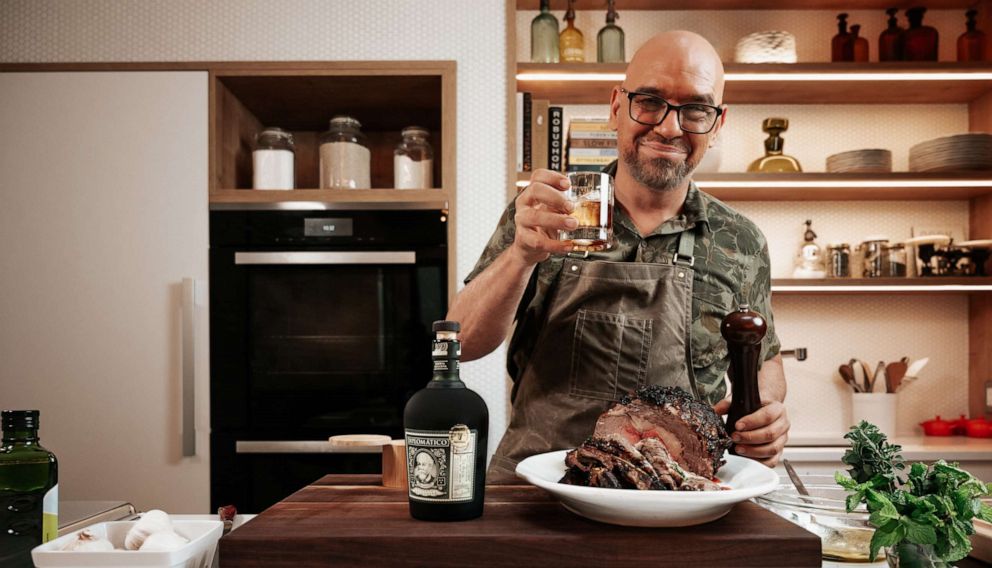 "Now that it's getting warmer, we've made some really fun twists on some cocktails that maybe don't traditionally use rum, but work really nice with rum, like fun spritzes or different variations of classics," he said.

One of Symon's suggestions: "Make a Moscow mule, but instead of using vodka, make it with rum, ginger beer, lime and mint," thus creating a Venezuelan mule.

The chef's other notable riffs on classics using rum are in the fizz and sour categories.

"We were just playing around, and we made a cocktail with egg whites and rum, orange and some tonic. We made like a really fun fizz similar to a gin fizz -- instead of lime, we used orange -- a little bit of fresh mint in there. It was super refreshing, light and foamy."

Symon recently announced a new yearlong collaboration with Venezuelan rum maker Diplomático for its inaugural "Heart of Rum" campaign that highlights their shared values of craftsmanship, family and authenticity.

"I never partner with brands that I don't use and enjoy. Diplomático is a brand that we've used in my restaurants forever, and it's always on our shelves at home -- so it was really a no-brainer," he said.

Check out full recipes of a few more rum cocktails below.

When he isn't crafting new batch cocktails, Symon said he's kept busy overseeing the reopening process "that's starting to pick up steam again" for his portfolio of restaurants across multiple states like Mable's BBQ, Angeline, Lola Bistro and more. Add to his plate a full slate of 10 new Food Network episodes for "Symon's Dinners," all filmed in his own backyard, plus "more episodes of the new season for 'Worst Cooks in America' with Anne [Burrell], Bobby [Flay] and I just filmed a couple weeks ago another season of our 'Barbecue Brawl.'"

Symon also said he just got a brand new smoker and is "very excited to start firing it up with briskets and stuff soon," then pair it with a perfect drink.

"Find one of your favorite cocktails that you enjoy drinking, whether it's vodka or gin, and sub out rum and see how you enjoy it. To me, rum is the ultimate summer spirit, it really sings in the summer cocktails, because pretty much anything that has that kiss of smoke to it pairs up great with that sugar cane notes and citrus, toffee and vanilla -- it pairs up really well with foods off the grill."

Another cocktail variation he suggested for summer is a paper plane, which has a balance of sweet and bitter from amaro, Aperol, fresh lemon juice and in this case rum instead of bourbon.

"The interesting thing about rum, I think, is that it's not only a product that is great for a cocktail, but it works really well not only for pairing but actually using in dishes, too -- I like to have fun with it," he said. "I love using it as reductions and glazes and things of that nature. Obviously I love the barbecue, so it works really well with different smoked meats." 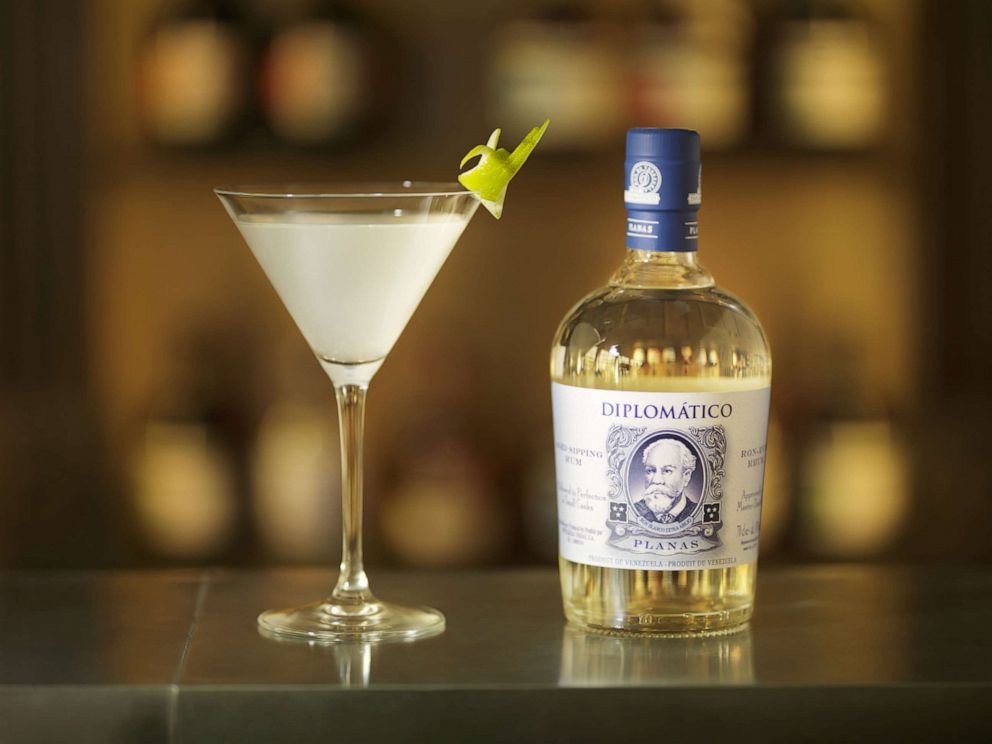 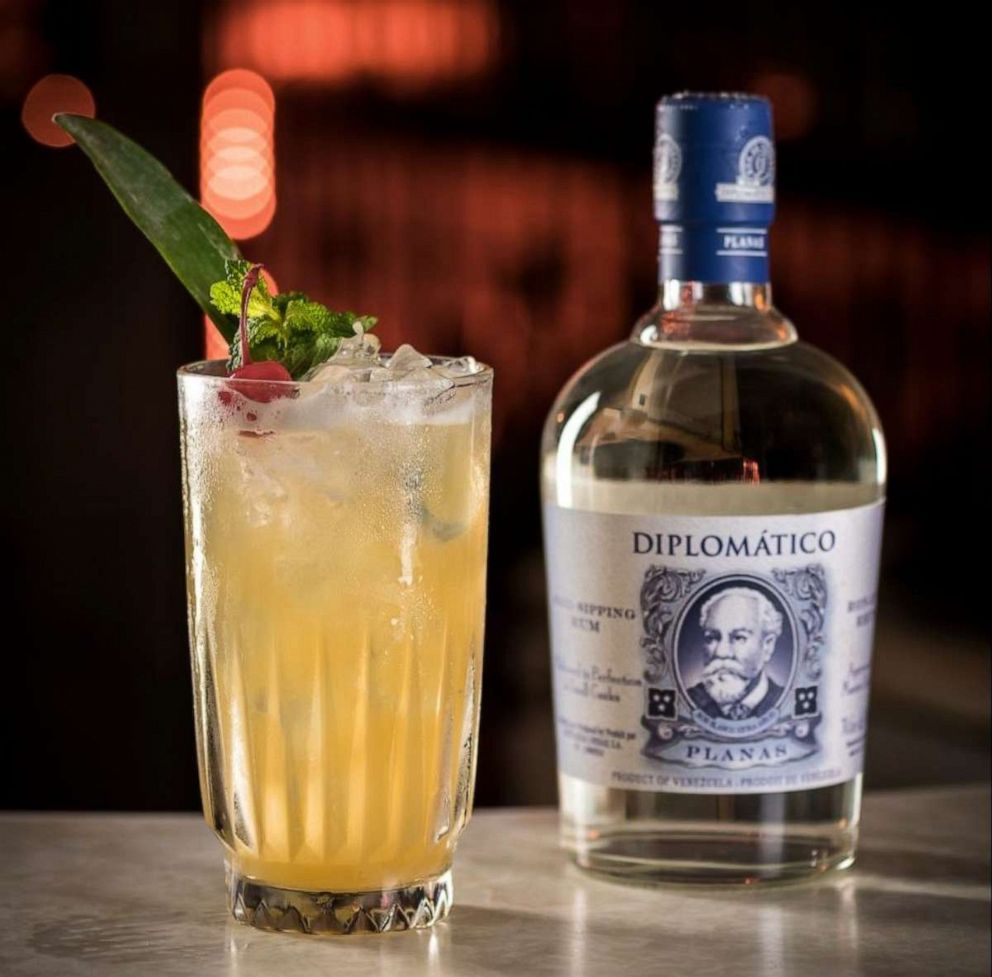 Diplomatico Rum
A classic Mai Tai cocktail made with Diplomatico.

Directions
Add all ingredients to shaker with crushed ice. Shake and serve over ice. Garnish with fresh mint and pineapple leaf. 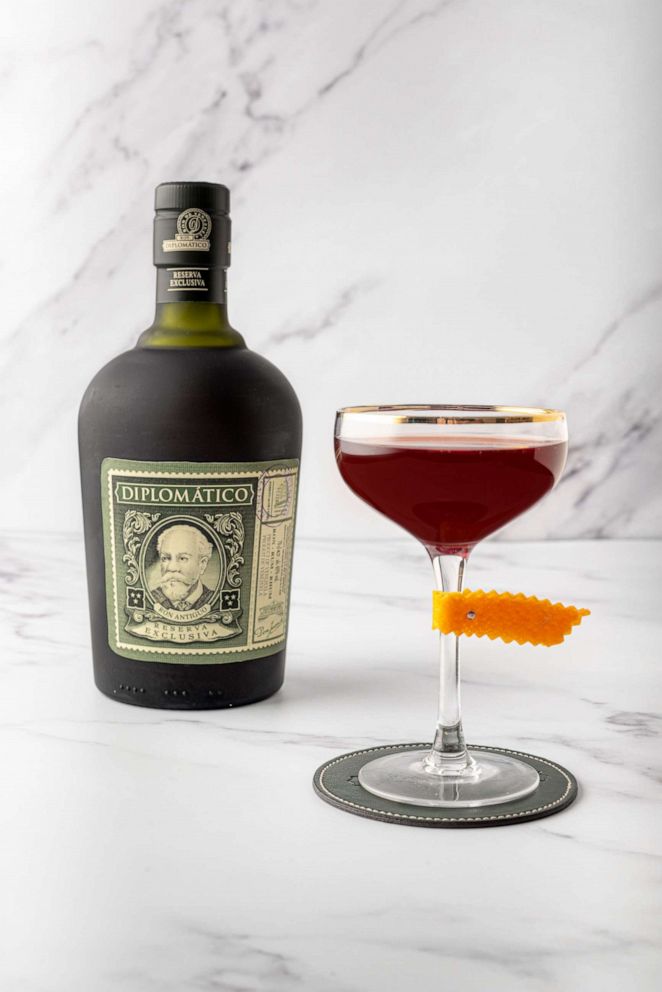 Directions
Fill a cocktail shaker with ice. Add in all of the ingredients, and shake vigorously. Strain into a chilled martini glass, and garnish with an orange twist. 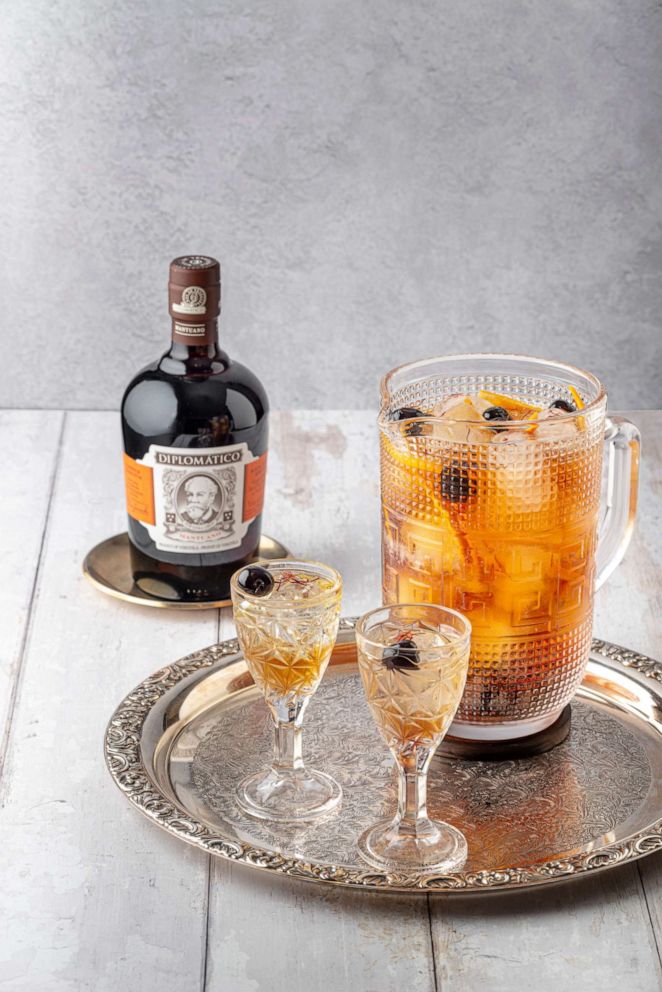 Directions
Add all of the ingredients to a pitcher or punch bowl filled with ice. Stir well , let cool and serve in a coupe glass – garnish with Maraschino cherries.