The U.S. Food and Drug Administration has released sweeping new guidance for the food industry to voluntarily reduce sodium in processed, packaged and prepared foods in an attempt to reduce Americans' consumption. 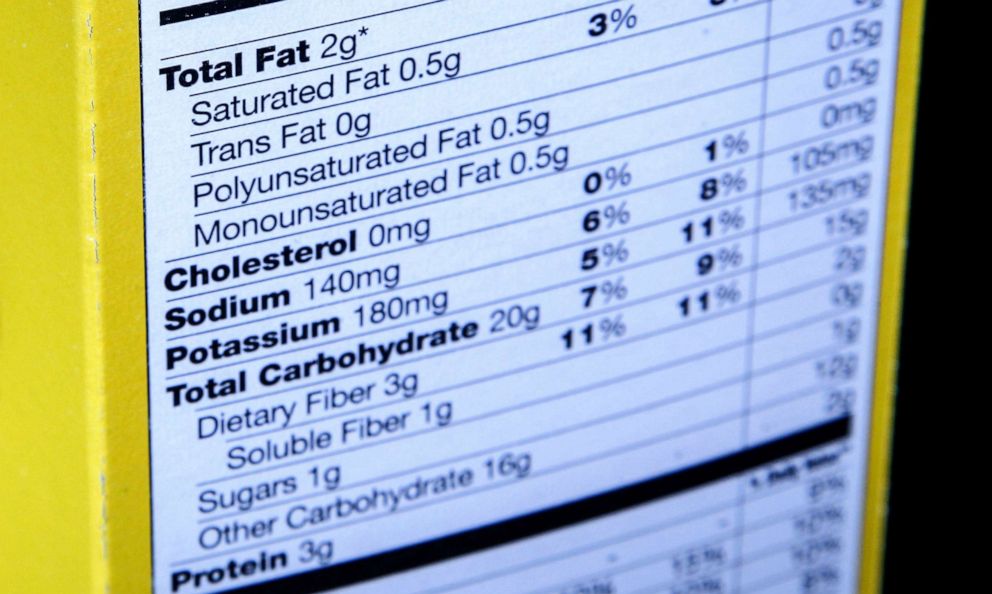 Acting FDA Commissioner Dr. Janet Woodcock lauded the new sodium reduction guidance in a press conference Wednesday morning. She said it is a "critical step" in improving Americans' nutrition, reducing the burden of diet-related chronic diseases and advancing health equity, predicting the effort would "become one of the most significant public health nutrition interventions in a generation."

The guidance is intended to provide measurable voluntary short-term goals over the next two and a half years to reduce excess sodium intake, while recognizing and supporting the important roles sodium plays in food technology and food safety.

The current salt intake recommendation of 3,000 milligrams per day is now set to a goal of 2,300 milligrams a day over the next two and a half years.

"Right now, it is clear that diet is a major contributing factor to not only our obesity, but high blood pressure, which, of course, then increases the risk for heart attack [and] strokes," Ashton said.

Woodcock voiced hope that this voluntary guidance that targets the food industry itself -- rather than leaving the onus on individuals -- will help level the playing field for Americans who may not be well-equipped to police their nutrition alone, especially with sparse healthy food options in food deserts and due to some healthier food options being cost-prohibitive for lower-income families.

"The problem is so cumulative -- it's the tomato sauce, the cheese, the bread, the salad dressing, and pretty soon your whole meal has hidden salt in it. And it's really hard right now for people to manage that on their own," Woodcock said. "Most of the salt in the diet, the sodium in the diet, it comes from processed or packaged or prepared foods -- not from the saltshaker." 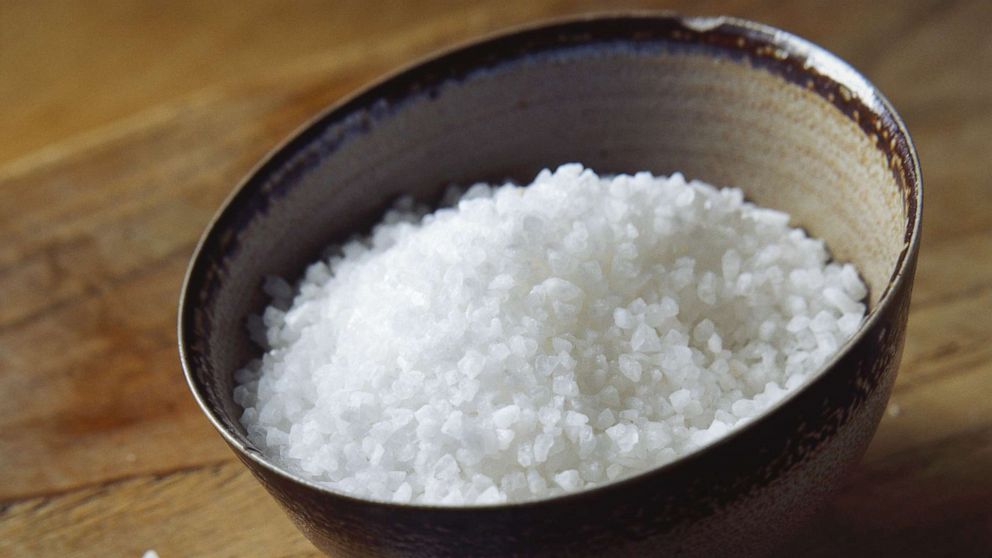 STOCK PHOTO/Getty Images
Stock photo of a bowl of salt.

"Sodium is widely present in the American diet (most commonly, but not exclusively, as a result of eating or drinking foods to which sodium chloride, commonly referred to as "salt," has been added)," according to the FDA. "More than 70% of total sodium intake is from sodium added during food manufacturing and commercial food preparation."

During the same press conference, Health and Human Services Secretary Xavier Becerra underscored Woodcock's point that neglecting to address sodium consumption would carry high human and economic costs. He added that the COVID pandemic has shown the importance of taking better care of one's health.

"The pandemic has graphically illustrated why today's announcement is so important and why it's so important that we take care of our health," Becerra said, adding the consequences of Americans' sky-high sodium intake could be "catastrophic personally and for the country."

Mayne said that this issue impacts all age groups with "more than 95% of children age two to 13 who exceed recommended sodium limits for their age groups -- even baby food -- which carries long-term ramifications for children's health and development," she said.

But being that this is voluntary, truly capping sodium intake effectively will require a groundswell of both industry cooperation and consumer demand to help drive the initiative.

When asked whether there would need to be more teeth behind such policy, Woodcock said the government would monitor the impact of this current guidance over time, pointing to the importance of public support.

"If we don't see success, then we're going to have to evaluate what else we should do," Woodcock said, without ruling out the idea of further, more stringent future measures.

"We have a plan to monitor and then to ratchet it further down, and what we learn over the next several years will tell us what magnitude of steps we can take," Woodcock said. She acknowledged that "this change won't happen overnight" and will require "an iterative approach that supports gradual reduction in sodium levels, broadly across the food supply, over time."