Christmastime always brings back rich memories of the smells, tastes and sounds of a bustling kitchen. It also fosters a strong craving for the cinnamon, coconut and rum of my family's traditional Puerto Rican drink called "coquito."

My mother, Maritza, no longer needs directions to make a perfect batch. She had helped my late grandmother, Paula Carrillo, in the kitchen for many years and learned all her recipes until they were instinctual. 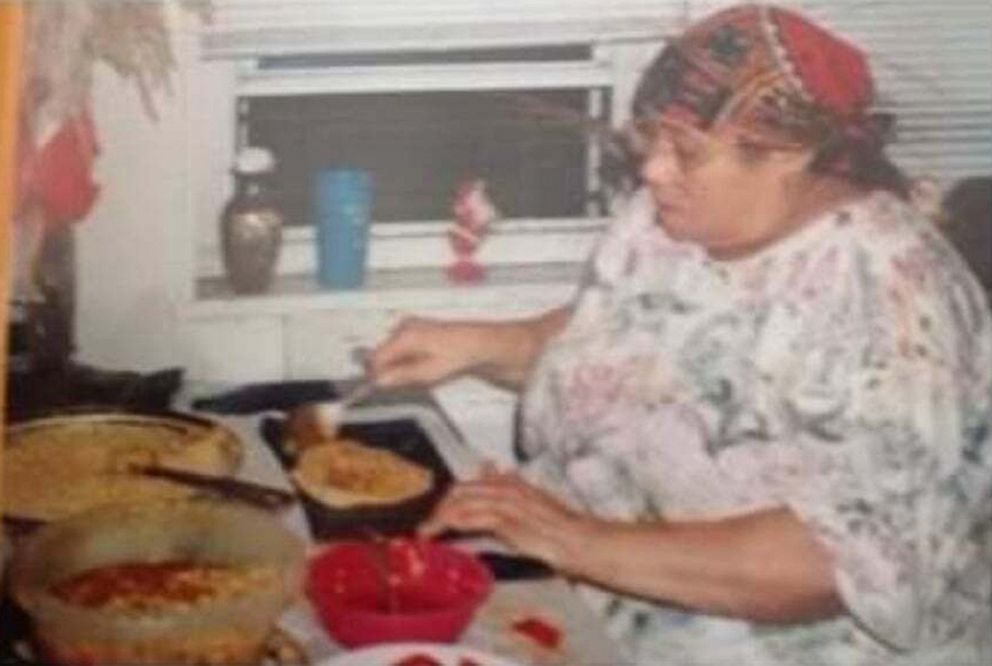 Courtesy Kiara Alfonseca
Pictured is Paula Carrillo, the grandmother of ABC News' Kiara Alfonseca, who crafted her own coquito recipe with a special touch of eggnog.

That means she inherited all of my grandmother's secrets, including what made her creations so special. It was an extra touch of eggnog that set her coquito apart from the rest -- so much so that she had to make tens of batches for family members and neighbors who'd ask for a bottle to take home.

Check out my grandmother's recipe below. May it bring you as much joy as it has brought to my family for generations: 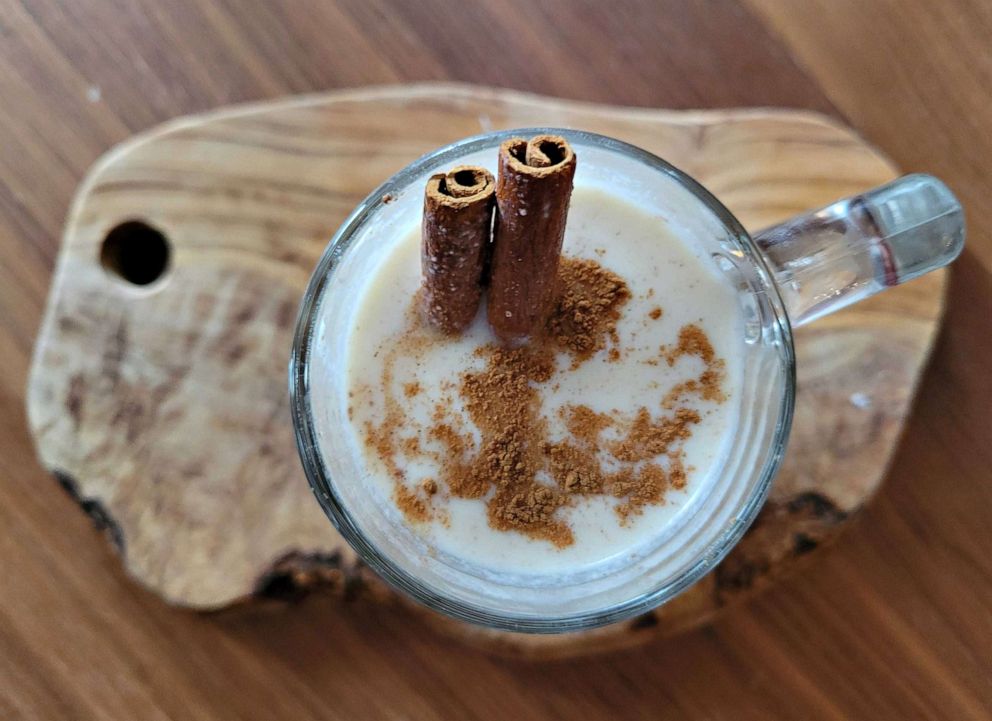 Combine half of the ingredients into a blender. Start with 1/2 cup of rum and 1/2 teaspoon of cinnamon, then add to taste. Blend.

Pour into an airtight bottle and refrigerate. Repeat with other half of ingredients.