Fried chicken fans are already clucking about Popeyes' soon-to-debut chicken nuggets. Flocks of customers gobbled up the popular chicken sandwich, and the fast-food chain has plans to keep up with the anticipated demand of its new nuggets. 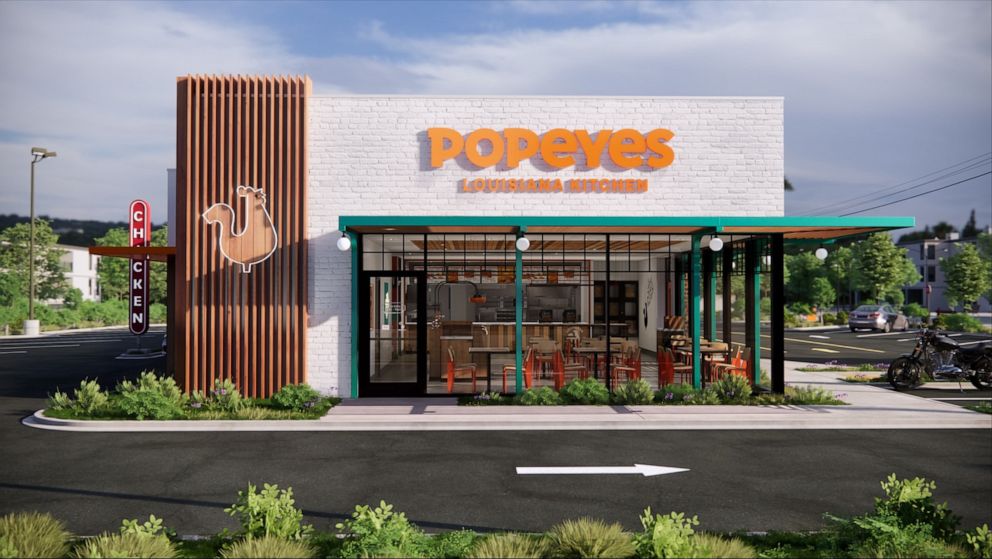 Popeyes announced in a press release the new menu item due to hit the U.S., Canada, and Puerto Rico on July 27, with claims it is looking to reset customer standards and revolutionize the nugget game.

This is not a drill. #Popeyes is adding chicken nuggets to its menu on July 27th.https://t.co/90SIT6p2NA pic.twitter.com/ViE3ZJlJWp

Foodies swarmed social media with the news release, begging the question -- will the hype bring on the same level of chaos caused by the brioche bun-enveloped crispy fried chicken sandwich with housemade pickles? 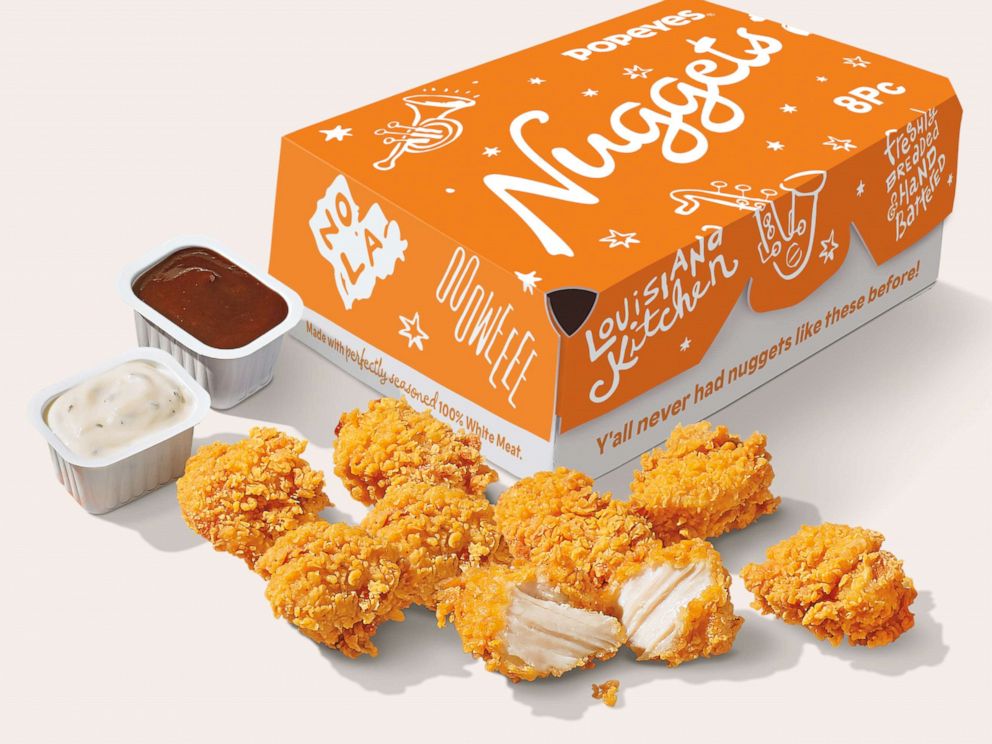 Popeyes
The classic chicken sandwich recipe has been recreated in nugget form.

Me trying to figure out how to budget for Popeyes chicken nuggets every week for lunch. pic.twitter.com/QBTfZ3clOH

The pop-in-your-mouth-sized pieces of white meat chicken breast are seasoned just like the sandwich, marinated for at least 12 hours, hand-battered and breaded in buttermilk; then slowly fried to deliver a crisp, juicy bite, Popeyes said in a statement. 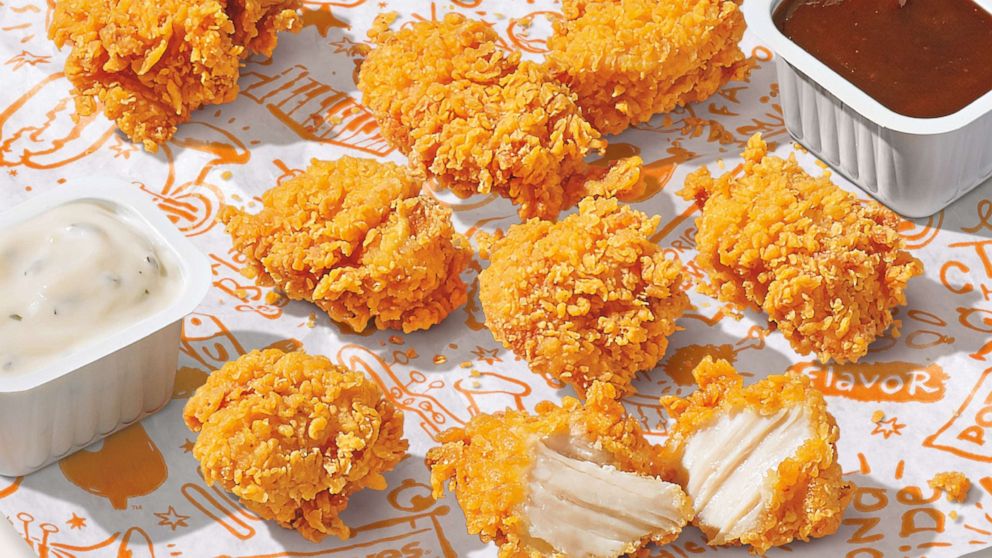 "We aim to show the world once again the magic of Popeyes chicken with our new Nuggets. We believe that these pieces of crunchy, juicy delicious chicken will have guests question how they ever enjoyed chicken nuggets before this," Sami Siddiqui, president of Popeyes Americas said.

Popeyes said the recipe is steeped in Louisiana tradition and uses a special flour and batter system to provide the craggy and crisp texture in the brand's classic flavor that pairs with signature sauces like Bayou Buffalo, BoldBQ, Blackened Ranch, Buttermilk Ranch, Mardi Gras Mustard and Sweet Heat.