It was hot, hot, hot in Los Angeles this week, and not just because of the weather.

That's because the Flamin' Hot Cheetos pop-up restaurant, which features gourmet dishes made with the spicy snack, opened to much fanfare. Tickets to the three-day event sold out in under an hour.

"I really didn't want this thing to be a gimmick where it's just like food that's thrown together and just Cheetos thrown on top," Choi said. "We really tried to look at the Cheetos as an ingredient all the way through."

I have a fun side and a serious side. This is my fun side. I turned Kogi and Chego into a Cheetos Flamin’ Hot collab because I've always thought about it and I know you thought about it so here it is. Recipes - CheetosFlaminHotSpot.com ??: Travis Jensen #Cheetos #FlaminHotSpot P.S. There's an LA three day pop up next week too that sold out in minutes but keep trying as there is a waitlist!

Choi said Cheetos approached him about signing on as the chef of their first Hot Cheetos pop-up restaurant, following the success of the Cheetos pop-up in New York City. The self-described "immigrant child" recalled his first Flamin' Hot Cheetos experience in the '90s.

"I remember first seeing the Hot Cheetos come onto the shelves [in a liquor store] ... and as an immigrant child, it was like finally something is speaking to me," Choi said.

Here's a look at the hottest dishes of the week.

These Flamin' Hot Puffs have cheese and a chili sour cream sauce covering them. 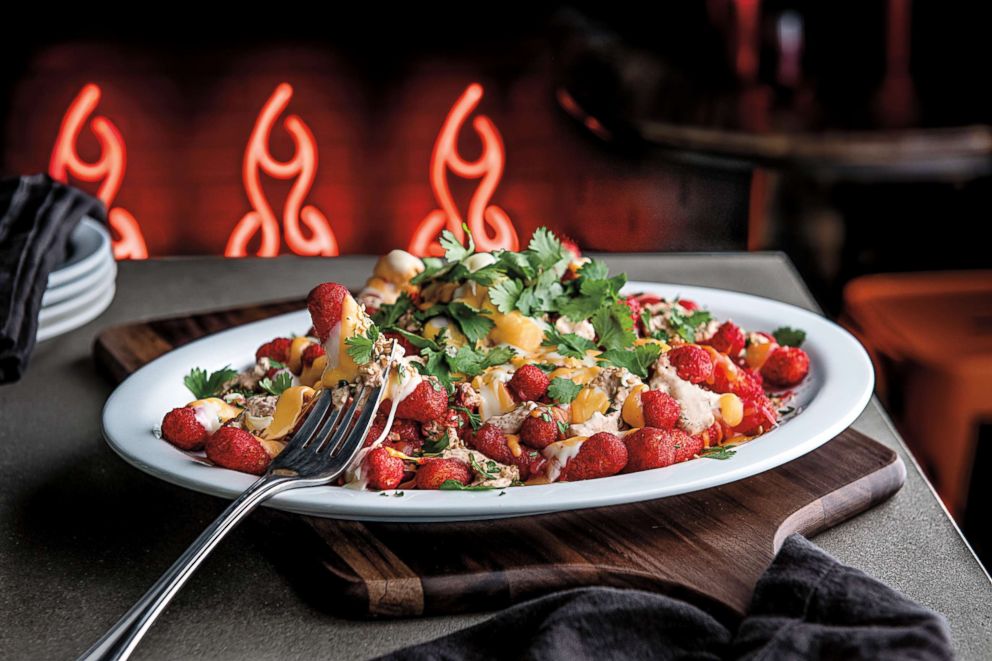 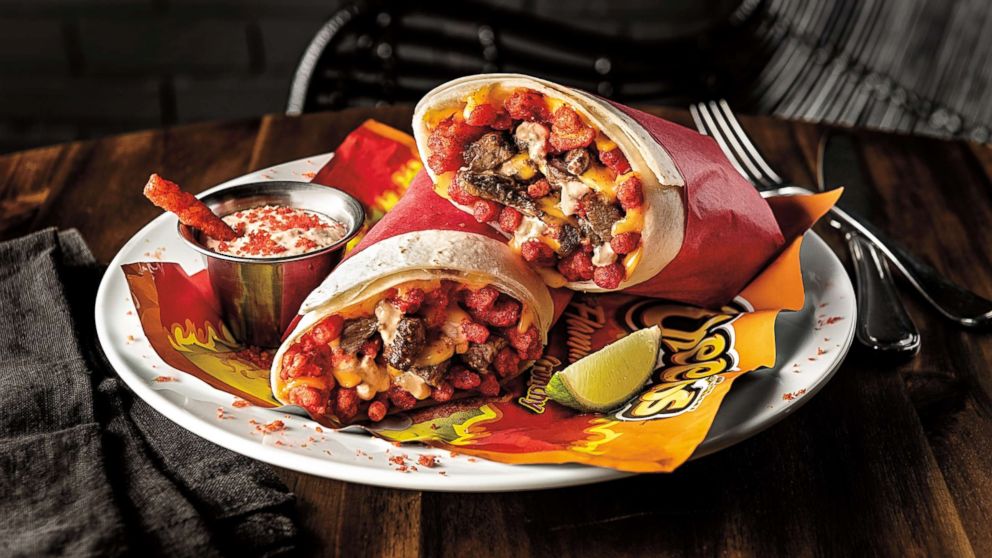 These beef and pork meatballs are infused with XXTRA Flamin' Hot Cheetos, and come with a spicy chili sauce. 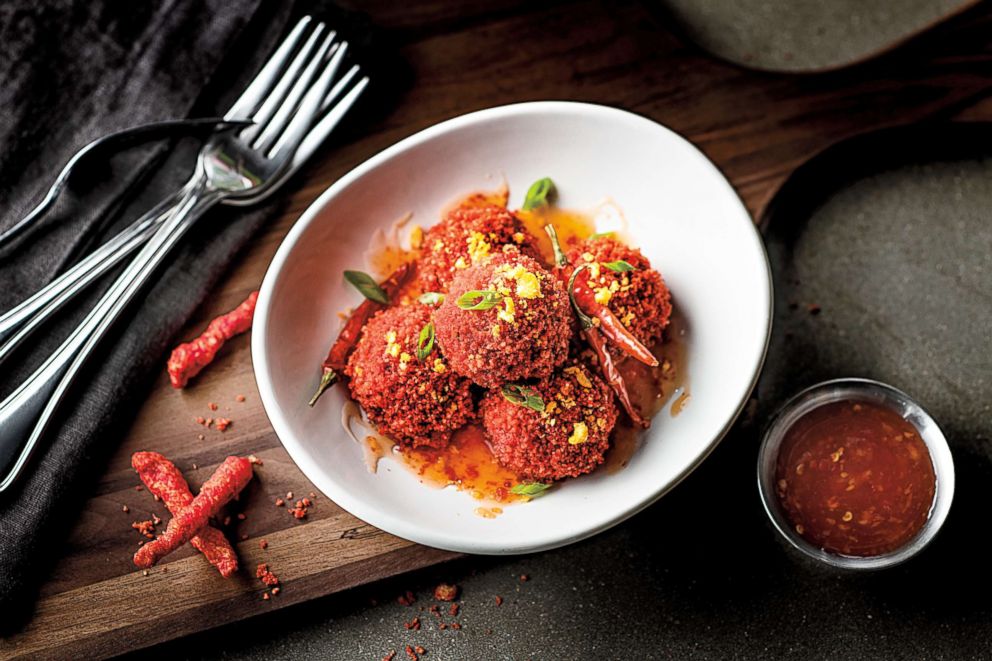 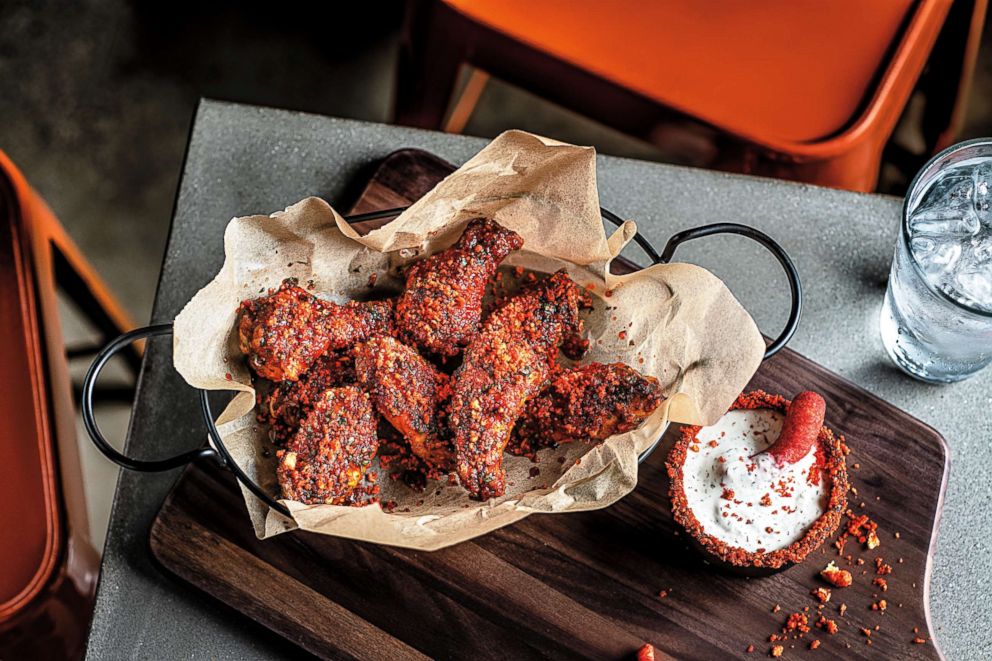 This corn is buttered and topped with white cheddar and Flamin' Hot Puffs. 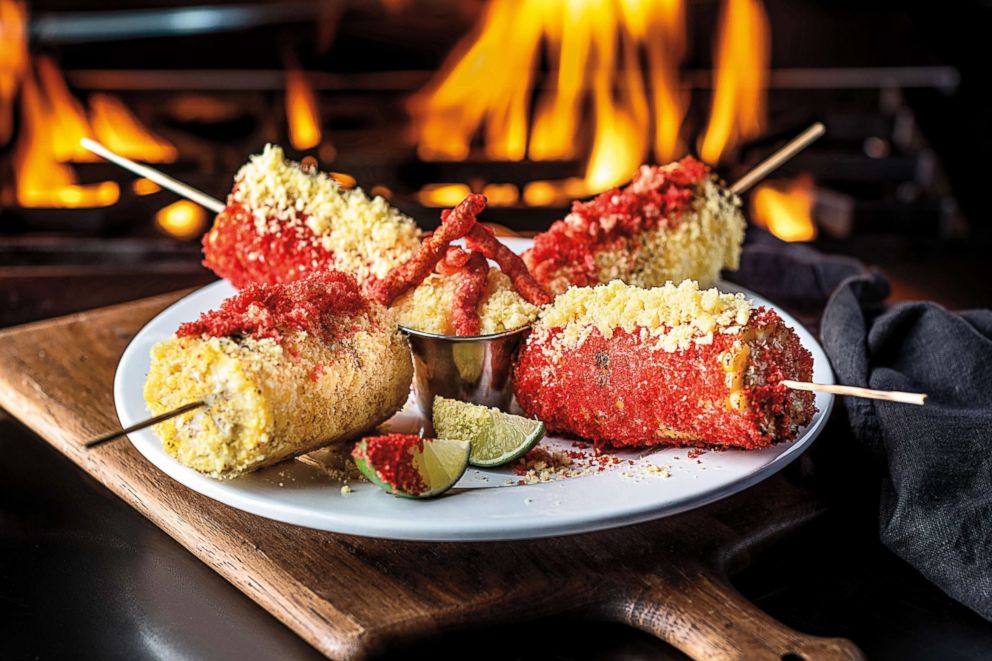 Choi recognizes that these are all indulgent dishes, but he believes in having fun with your food and letting go once in while.