Move aside, dancing lady -- contenders for the 2019 emoji list have just been revealed!

Unicode Consortium, which handles the standards of emoji, released the draft of candidates for Emoji 12.0 on October 23. If approved, some newbies may include a sloth, a kite, mix-race couples, mate -- also known as chimarrão -- a flamingo and a white heart.

The white heart and flamingo were candidates proposed by Apple in 2018 as well as accessibility-related emojis like people in wheelchairs, a service dog and a mechanical arm and leg, according to Emojipedia, an emoji reference website that documents the meaning and common usage of emoji characters in the Unicode Standard. 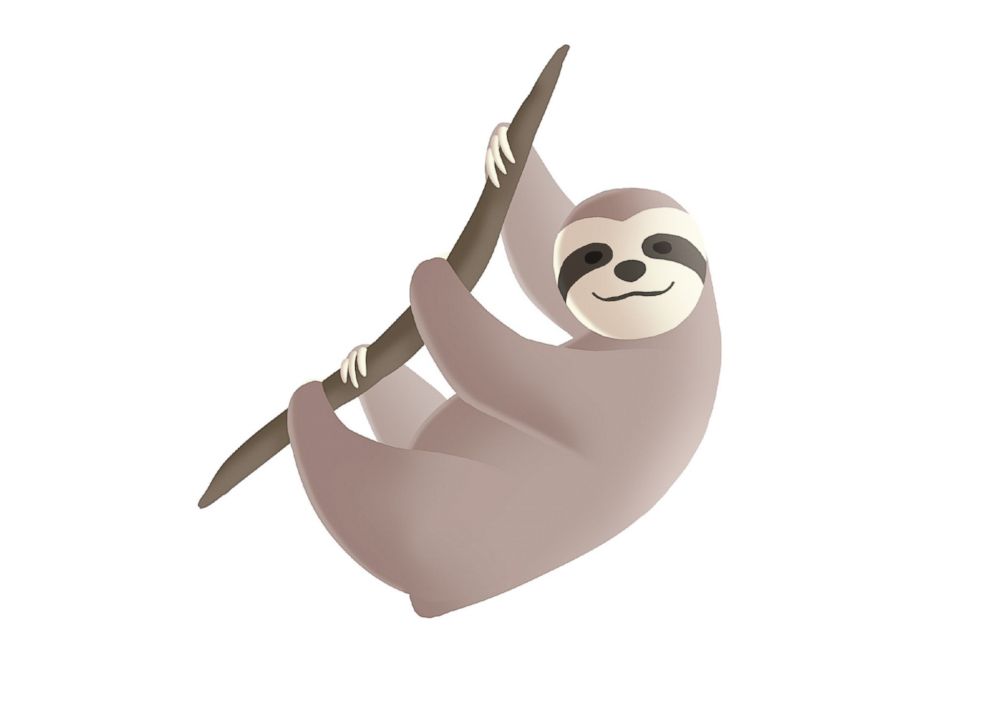 These emojis remain contenders in the Emoji 12.0 beta.

There are 236 emoji draft candidates, consisting of 61 characters plus 175 sequences in categories of 3 smileys and emotion, 209 people and body, 7 animals and nature, 9 food and drink, 6 travel and places, 3 activities, 15 objects and 12 miscellaneous symbols, Unicode wrote in its release.

Unicode also reported that there may be a more diverse emoji keyboard, which would include skin-tone modifiers. 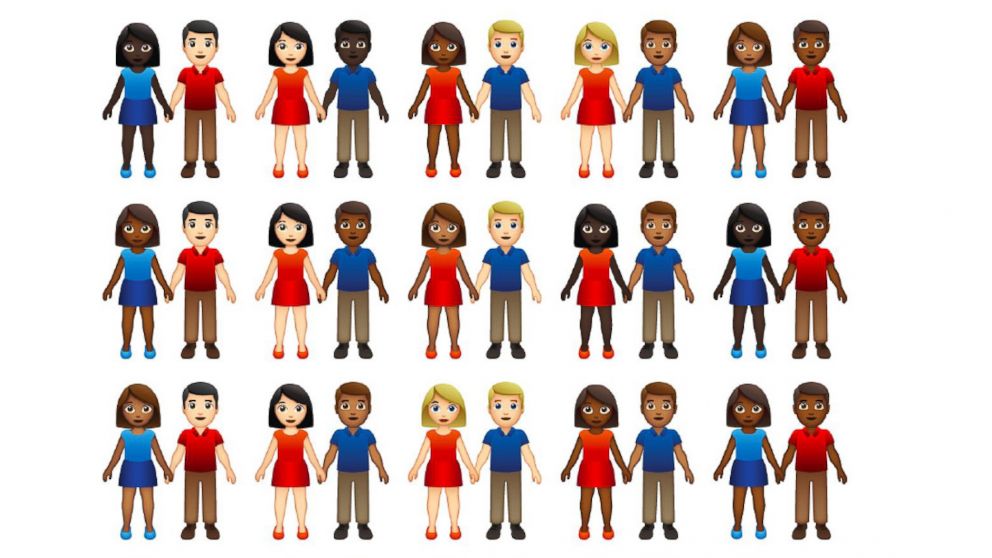 Skin tone support such as the handshake and wrestlers have been added to the draft, which is currently supported by Google and Facebook.

Emojipedia said Unicode's beta announcement "provides a chance for vendors and implementers to test the details of what might be coming in the next year."

?? Unicode has today released an updated draft candidate list for Emoji 12.0 in 2019. Flamingo and White Heart are still included, and now more detail has been provided for gender and skin tone sequences https://t.co/BHcvZtWCWV

"As with any beta, details are subject to change," they added.

Final decisions about the emoji list will be made at the next Unicode Technical Committee meeting in January, with details completed no later than March.