Video by Will Linendoll, Chris Cirillo, Elisa Tang
Share —
Sign up for our newsletters to get GMA delivered to your inbox every morning!

When entrepreneur and CEO of Good American, Emma Grede approached Kris Jenner about an idea for a more inclusive denim brand, Jenner told her she should talk to her daughter Khloe Kardashian.

Jenner set up a meeting between the two, and the seeds for Good American were planted. Grede pitched Kardashian her solution to something women struggle with in the fashion industry -- shopping for denim clothes. 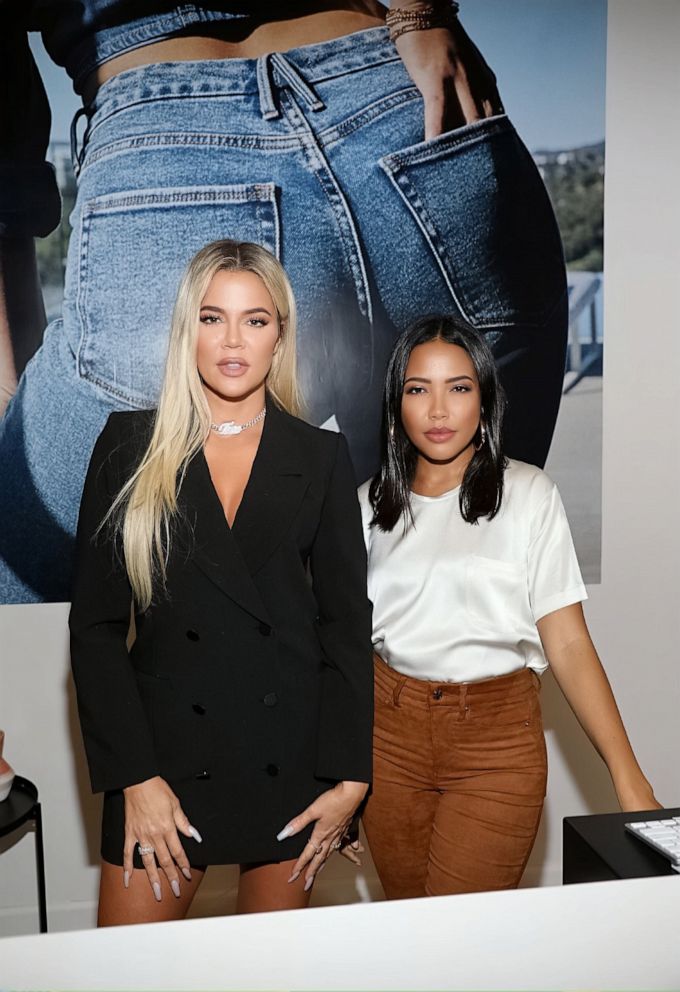 “I pitched her [my] idea and a light bulb went off in her head, and she literally finished my sentences, and what I understood in that meeting was she is the girl. She has felt like this, she has experienced it firsthand. And I knew in that moment it was so clear that Khloe was the person that I wanted to work with,” Grede told ABC News’ Rebecca Jarvis on an episode of the “No Limits with Rebecca Jarvis” podcast.

The pair founded Good American in 2016, a denim brand that includes sizes 00 - 24, including a size 15 that Grede invented. On launch day, they reached a million dollars in sales, making it the largest denim launch in apparel history, according to the brand.

Although Grede’s background wasn’t technically in the fashion industry, it didn’t stop her from pursuing her passion. The experience she gained, creating her first company, working with brands, retailers and talent proved to be a perfect foundation for growing Good American. When she thinks about the worst advice she never took, it runs counter to her career. 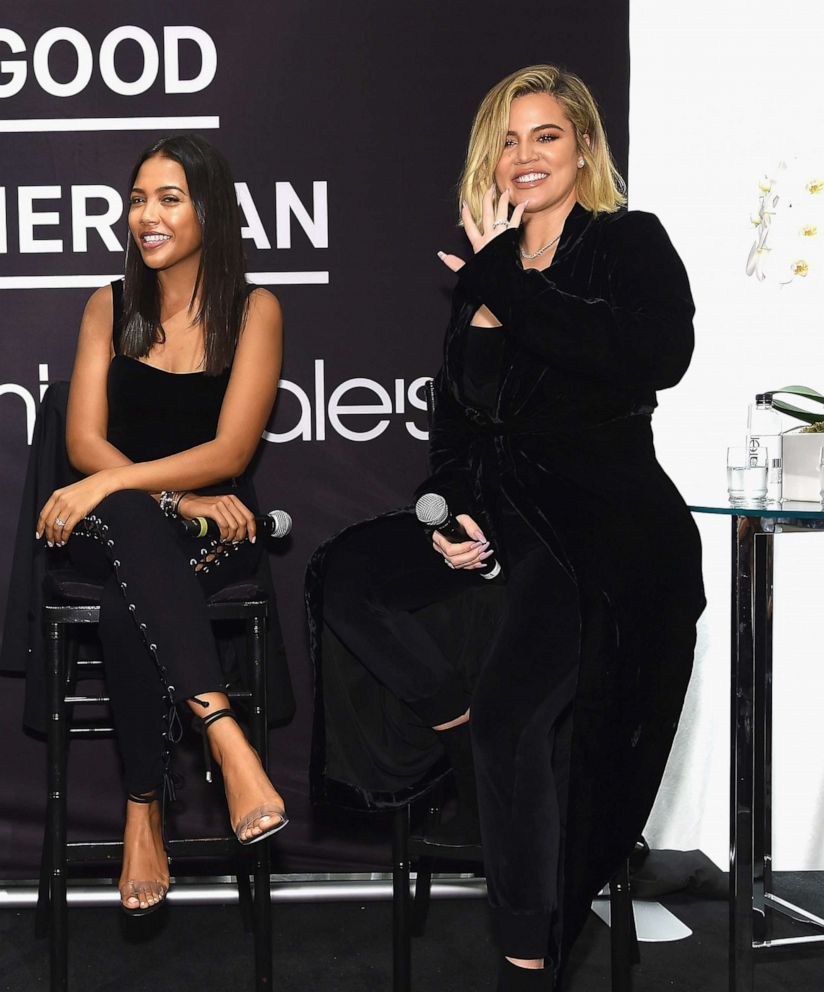 “I remember a boss very early on in my career saying, you know, ‘Emma, you really ought to stay in your lane.’ And if I think about where I've had like leaps of success in my career, it's always been when I've chosen not to stay in my lane, when I've really deliberately gone outside of my comfort zone, and so I'd say that's probably the advice that I have done well ignoring.”

Hear more from Emma Grede on episode #137 of the “No Limits with Rebecca Jarvis” podcast.