A Texas man is in early retirement thanks to the generosity of his boss who paid off the mortgage on his home.

Brigas has been a mechanic his entire life. The 69-year-old worked as an aircraft mechanic in the Air Force, and is a Vietnam war veteran.

Since 2006, Brigas worked for Quinones in two different auto shops. 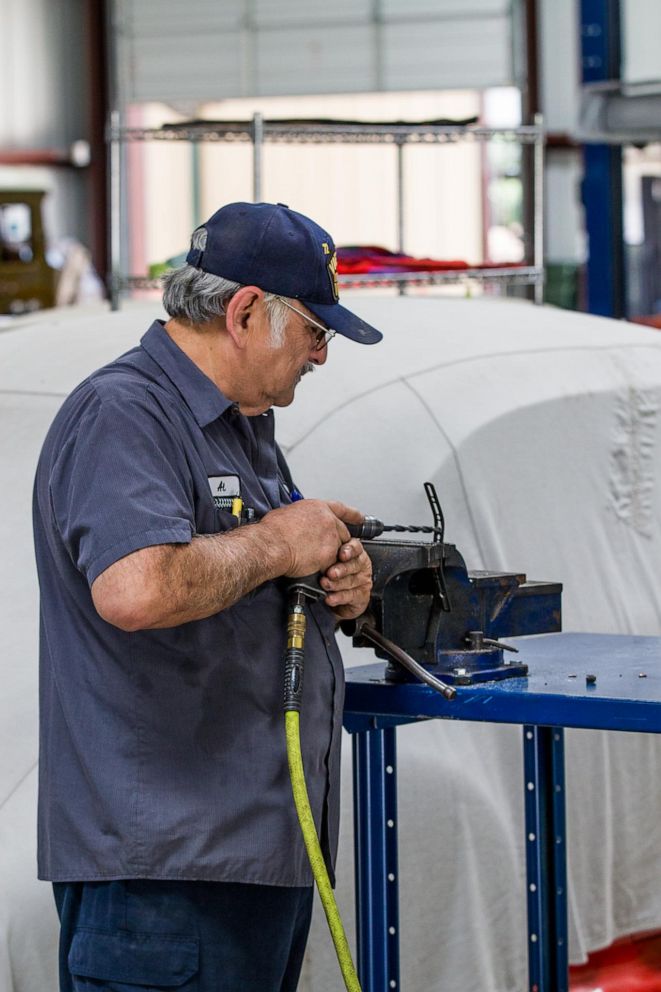 "Albert is a humble individual, extremly hardworking, would give the shirt off his back to anyone," Quinones told "GMA." "His family was very close to our hearts and the fact that he gave us so many loyal years of service, he'd come to work sick, he never came in late, he is just one of those guys that had so much pride in what he did."

In September, Brigas told Quinones he planned on retiring in February after paying off the house he's lived in for 24 years. Quinones said he didn't want Brigas to have to wait so long, so he offered to pay the mortgage.

Quinones met Brigas at his bank where they paid off Brigas home that he shares with Sylvia, his wife of 44 years. 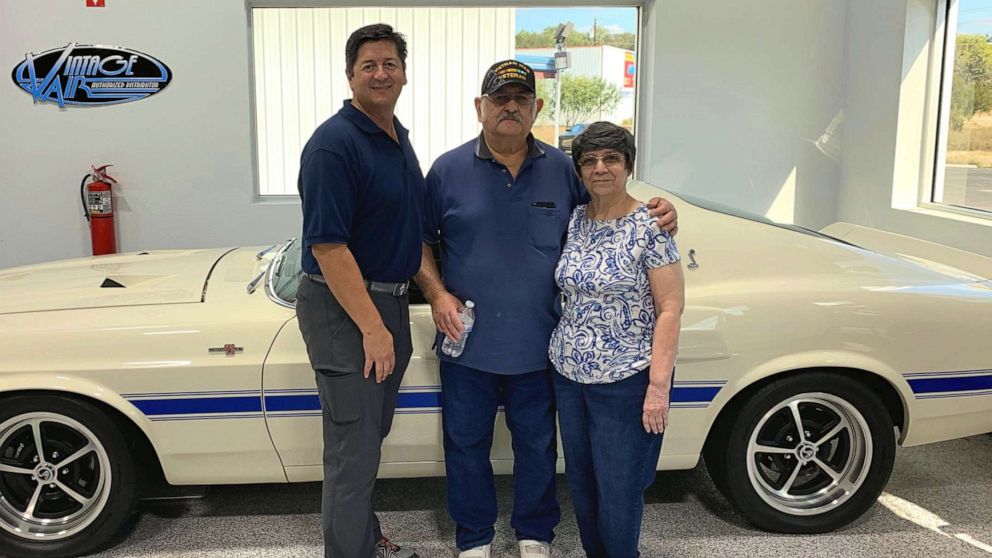 Brigas is now one week into retirement and said he's looking forward to spending more time with his two grandchildren.

Quinones hopes his good deed inspires managers to give back to employees who put "so much heart into their work," he said.