Tom Turcich may win the award for world's best dog dad after taking his rescue pup Savannah for a record-breaking walk of a lifetime.

The New Jersey native and his now 7-year-old dog, whom he rescued as a puppy from an adoption center in Austin, Texas, successfully trekked 29,826 miles around the world, making him the 10th person to do so and Savannah the first dog to complete the feat.

Turcich told "Good Morning America" that, nearly four months into his then-solo journey, he thought "it would be nice to have a dog with me."

Beyond just companionship, he said, "I got her to protect me -- very utilitarian, but eventually we spent so much time together and you camp in all these strange places, it was really nice to have someone, something there beside me to share everything." 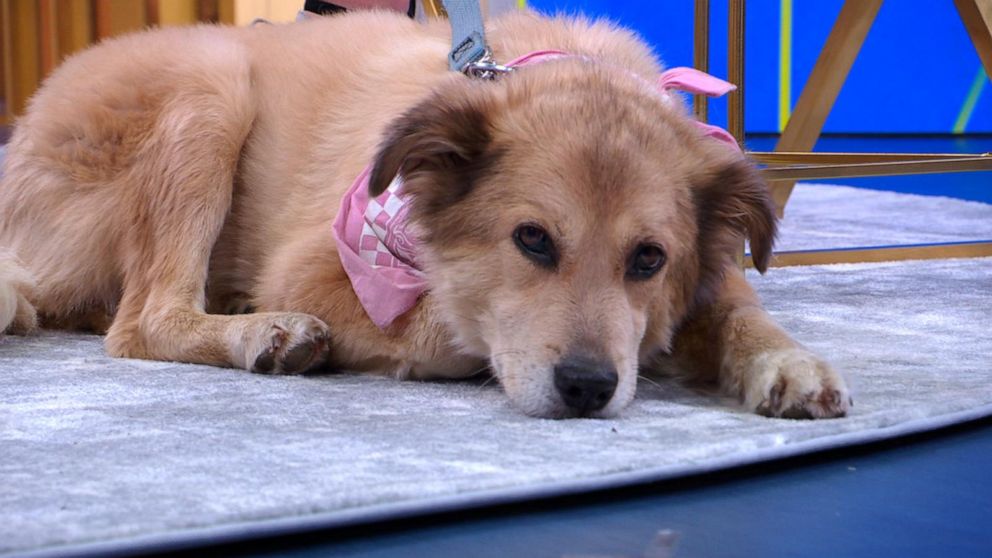 ABCNews.com
VIDEO: Man and dog who walked around the world join ‘GMA’

Turcich said that he had lost a close friend when he was 17, which was the catalyst for him to seek a life of travel and adventure.

"It was very formative for me, I realized I could go at any moment," he said. "I wanted to understand the world and so walking around the world seemed like the best way to solve all those things."

He saved, went to school, paid off loans and lived at home for eight years before he was able to begin and said this journey "basically has dominated my life for like 15 years, essentially from when my friend passed to completion [of our journey] a month ago."

Turcich has shared his journey under the Instagram handle @theworldwalk, which has more than 117,000 followers.

Check out some of the incredible stops he snapped photos of along the way, below.

In all his time around the world, Turcich said he was reminded that there are "great people everywhere" and added that "people helped me out in probably every country."