We are a nation of procrastinators, at least when it comes to taxes. Nearly a quarter of Americans wait until the last two weeks before the deadline to prepare their taxes, according to the IRS, whereas some miss Tax Day altogether.

For anyone who is a last-minute filer or missed the April 17 deadline, here's what to do.

File for an extension

If the deadline is fast approaching and it looks like it won't be possible to file those taxes in time, ask for an extension.

If the request is received before Tax Day, it pushes the deadline back another six months and buys time to get everything in order.

Filing for an extension, before missing the deadline, can be done by submitting Form 4868, Application for Automatic Extension of Time To File U.S. Individual Income Tax Return, on IRS.gov.

A millennial's guide to filing your taxes: What you need to know

Filing a late return when expecting a refund

For those who miss the tax filing deadline and are expecting to receive a refund from the IRS, the situation at hand isn’t so dire. Just get those late returns in as soon as possible.

According to tax prep software company TurboTax, three out of four taxpayers receive a refund from the IRS, and last year’s average refund was $2,782. TurboTax adds that, for taxpayers expecting a refund, "there is no penalty for failing to file your tax return by the deadline, even if you don’t ask for an extension."

To file a return after the deadline, either submit the return online through the IRS.gov or other tax programs or send it in by mail before November. After then, the IRS no longer accepts returns filed online, they must be submitted by mail. 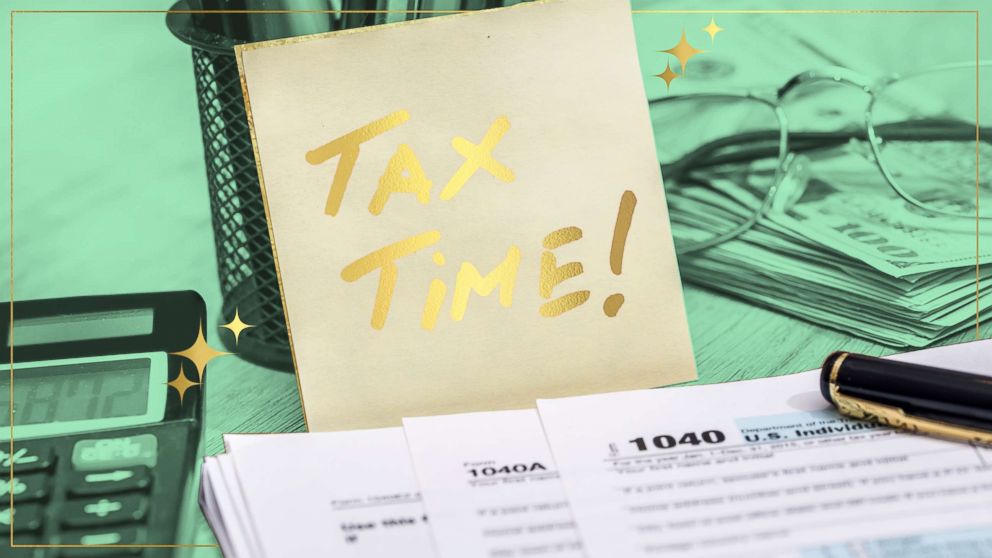 Filing a late return when tax payments are owed

Although filing a late return seems easy for anyone expecting a refund, those who owe the IRS money from unpaid taxes are also expected to pay a late payment penalty -- plus interest accrued on the amount that was due on Tax Day.

This is why anyone who owes the IRS additional taxes should file a late return as soon as possible, even if they can’t pay immediately. After filing, payment plans can be set up to pay off the amount due.

Around 2.5 million taxpayers are currently paying off their tax bills through a payment plan, according to TurboTax.

Anyone in a situation where they owe more than they can pay should file taxes anyway, which will prevent added penalties that increase over time.

To establish a payment plan, apply online with the IRS Online Payment Agreement or attach Form 9465, Installment Agreement Request, to a mailed return.

Plan for the upcoming year

Whatever happened with filing taxes this year, on-time or late, thinking ahead to next year's taxes will help avoid the last minute push.

Staying on top of your expenses throughout the year or setting up regular meetings with an accountant can help ensure an easier time on next year's Tax Day.