This photographer offers moms a whole new world when it comes to maternity photos.

Vanessa Firme is a 39-year-old photographer based in Rio de Janeiro.

Firme is basically the fairy godmother of maternity shoots. She transforms pregnant women into Disney Princesses. 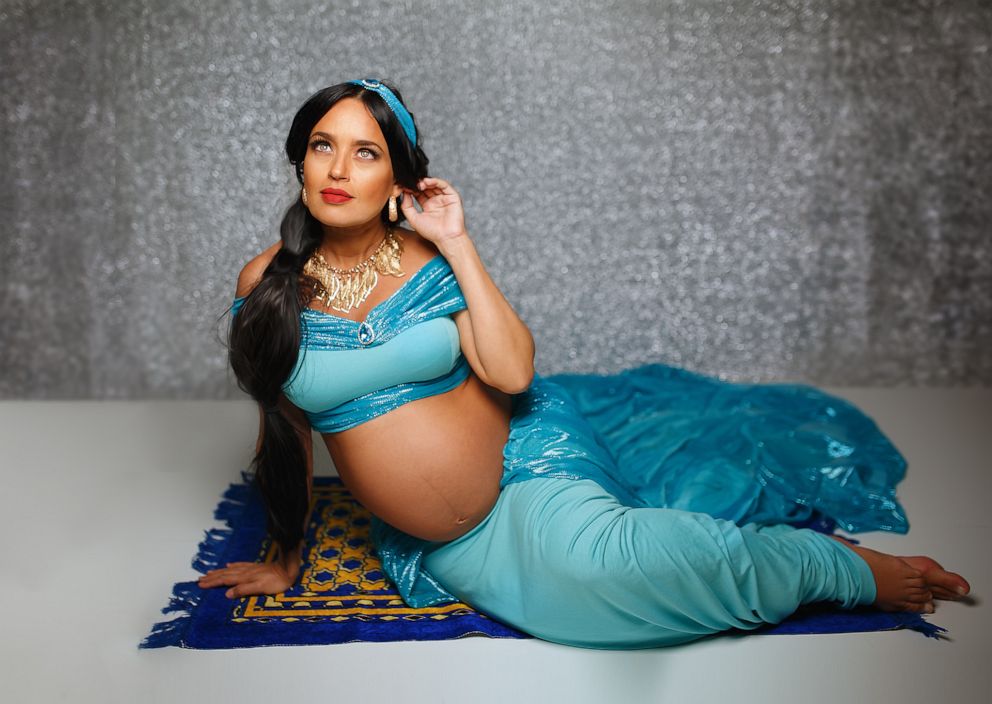 “These photos tell mothers that they can all be whoever they want to be,” Firme told "Good Morning America.” "It shows what happens after happily ever after."

MORE: This Disney Princess subscription box is perfect for your princess-in-training 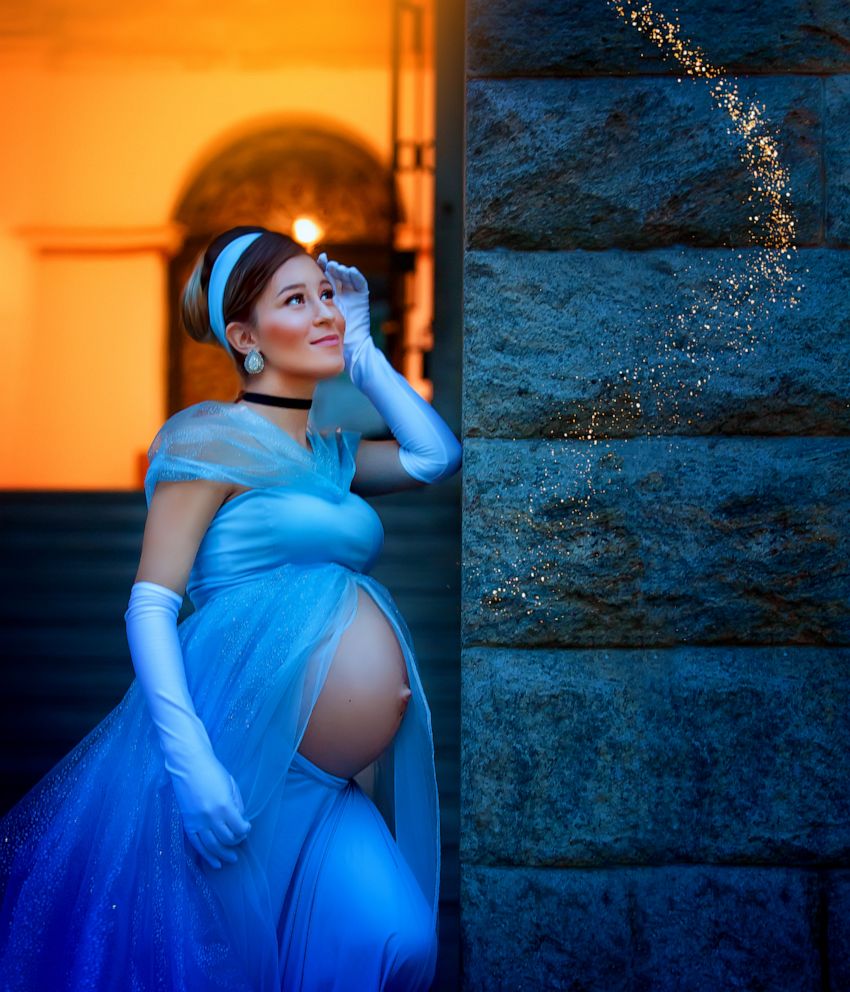 Firme said the fairy tale photoshoots began when a woman wanted to pay tribute to her daughter-on-the-way, who would be named Bela. 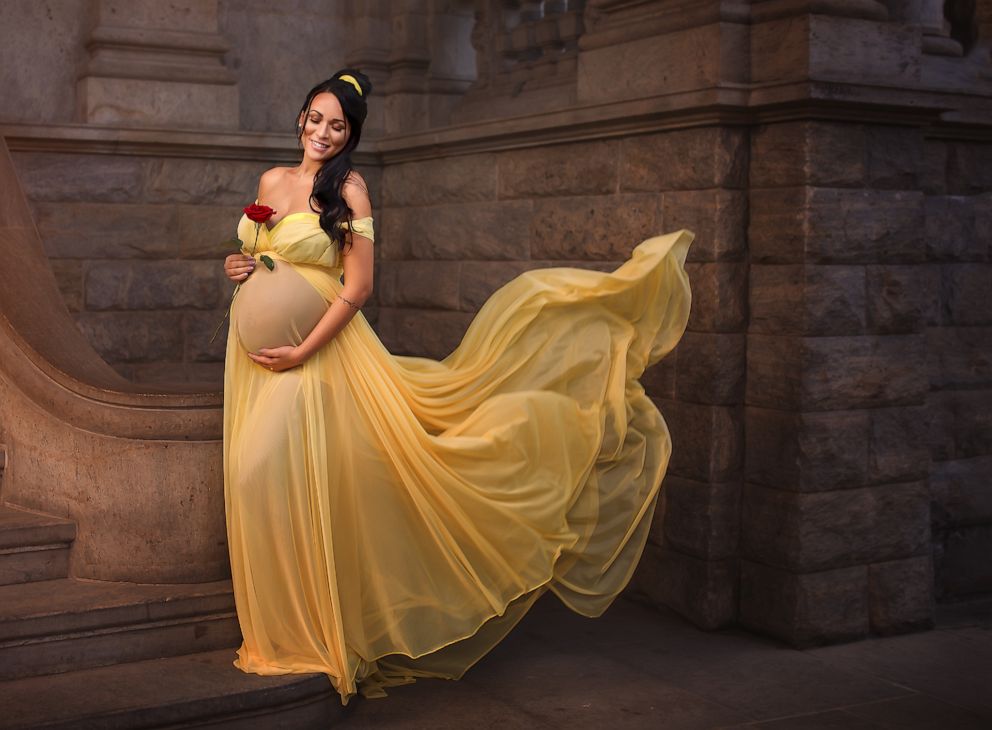 Courtesy Vanessa Firme
Photographer Vanessa Firme is based in Brazil and loves turning moms-to-be into Disney Princesses, like Belle from 'Beauty and the Beast.'

“I thought how magical it would be for her when she saw her own mother dressed as the princess,” said Firme. “People loved it and we decided to make more princesses.” 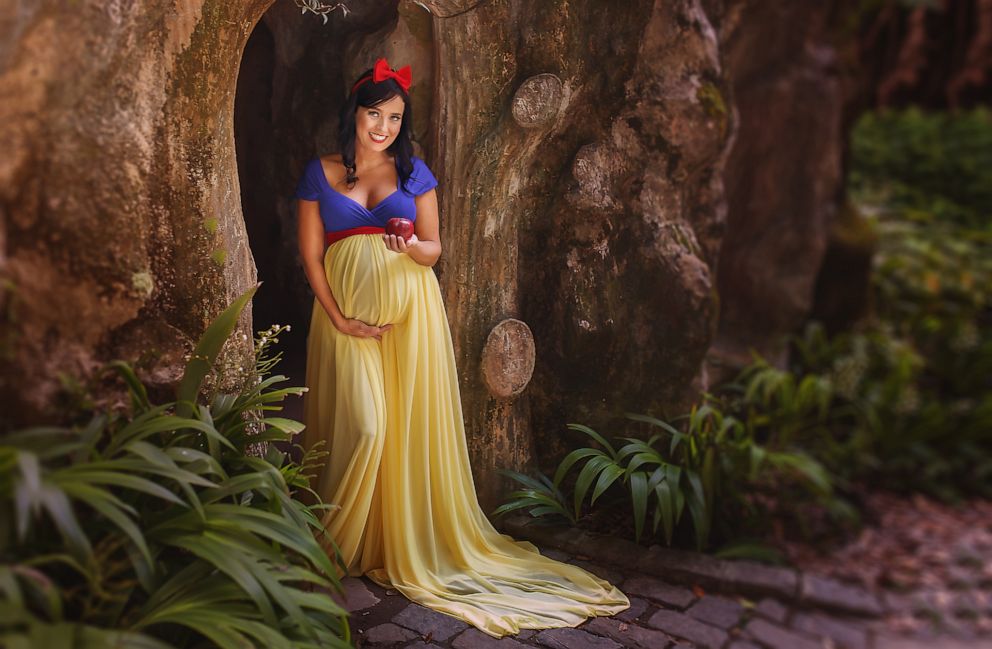 Courtesy Vanessa Firme
Firme says these photos show what happens after the happily after.

Firme loves capturing these magical moments for future moms, so much so that she’s continued her fairy tale photoshoots with newborns. 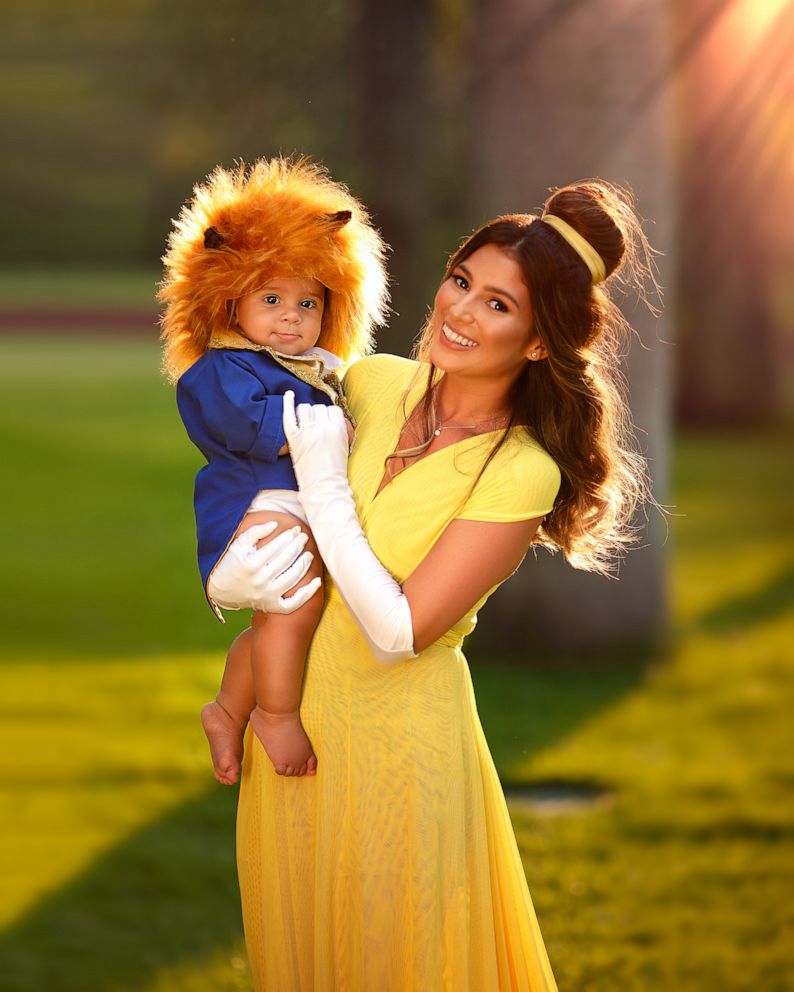 Courtesy Vanessa Firme
Firme even does fairytale photoshoots with newborns.

She’s even transformed women into characters, like, Princess Fiona from Shrek and Wonder Woman.

MORE: I got a Mulan-inspired makeover at Walt Disney World

We think these photos are absolutely bumpin’.