Did you ever want to see in person the house where Old Man Parker lit his beloved leg lamp or where Kevin McCallister outwitted the Wet Bandits?

Holiday movie fans can relive the magic by checking out the real-life locations from these Christmas classic and more.

Good news for "Home Alone" buffs -- you can drive by the famous McCallister house at 671 Lincoln Avenue in Winnetka, Illinois. The 4,243-square-foot home is as large as it appeared in the film (5 bedrooms, 4 bathrooms and 9 rooms in total). The residence was purchased in 2012 for over $1.5 million, according to Zillow. 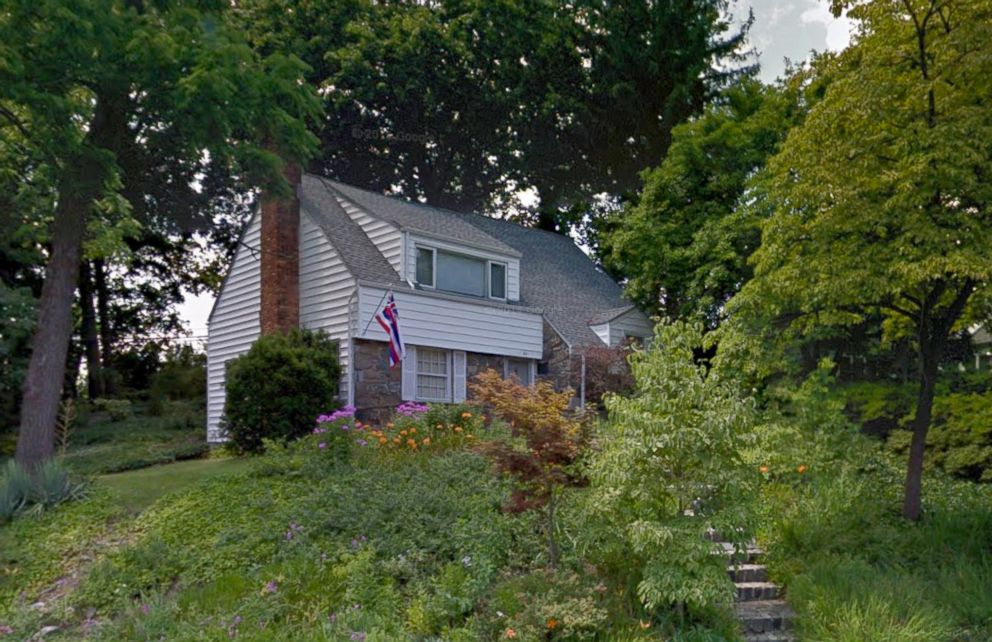 Google
The house from "A Miracle on 34th Street" in Port Washington, New York.

Despite the addition of a second-story window, little Susan Walker's "dream home" from "Miracle on 34th Street" appears just as it did over 70 years ago. 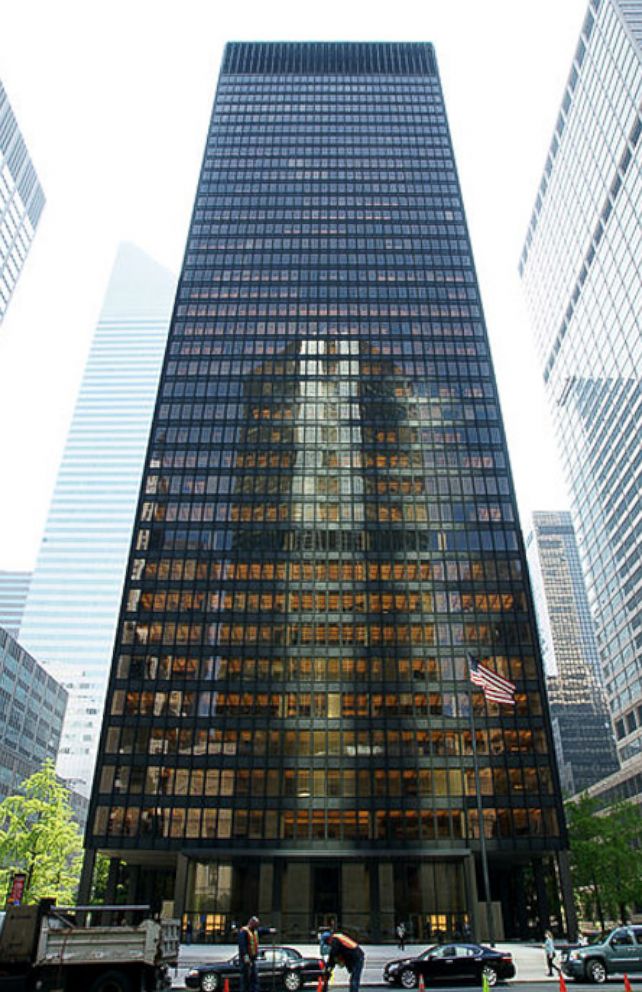 Wikipedia
The Seagram building in New York City where "Scrooged" was filmed.

The home featured in John Hughes' 1994 remake starring Mara Wilson, is located at 771 Washington Road in Lake Forest, Illinois, and it's more than quadruple the size of the home from the original film. The Illinois house was listed for sale on Zillow in July for a cool $3.4 million. 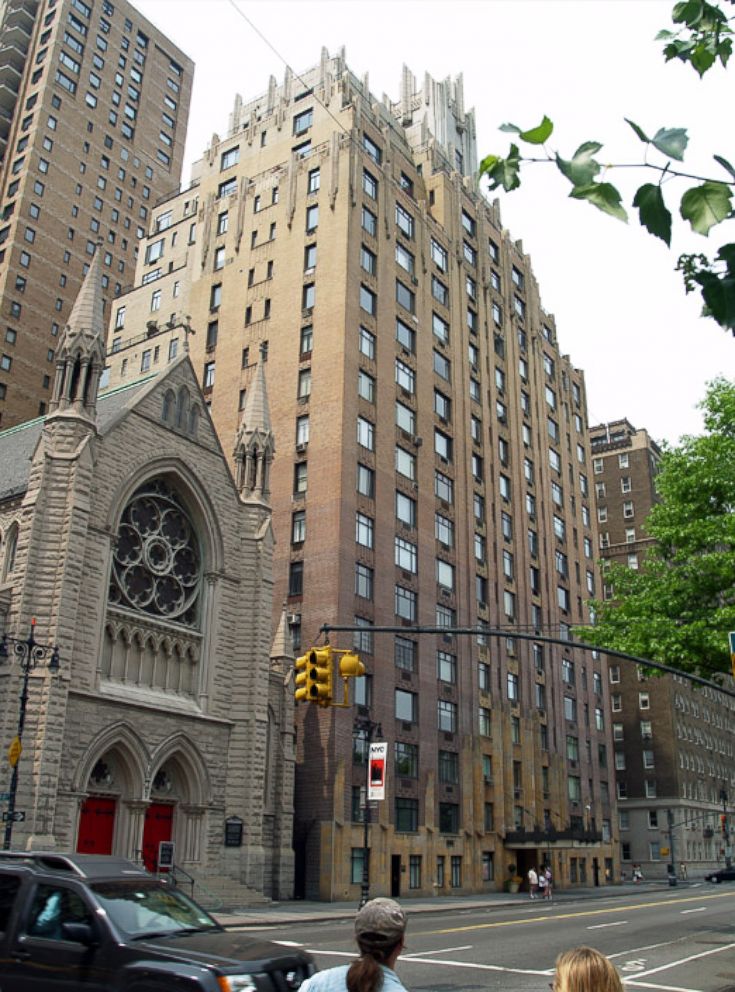 Wikipedia
The building where "Elf" was filmed.

Walter Hobbs (James Caan), father to Buddy (Will Ferrell), resided in the Upper West Side of New York City in the movie "Elf." The apartment was located at 55 Central Park West, where scenes from the 1984 film "Ghostbusters" took place as well.

The 19-floor co-op building was used for exterior shots but interior shots of the apartment may have been a set. 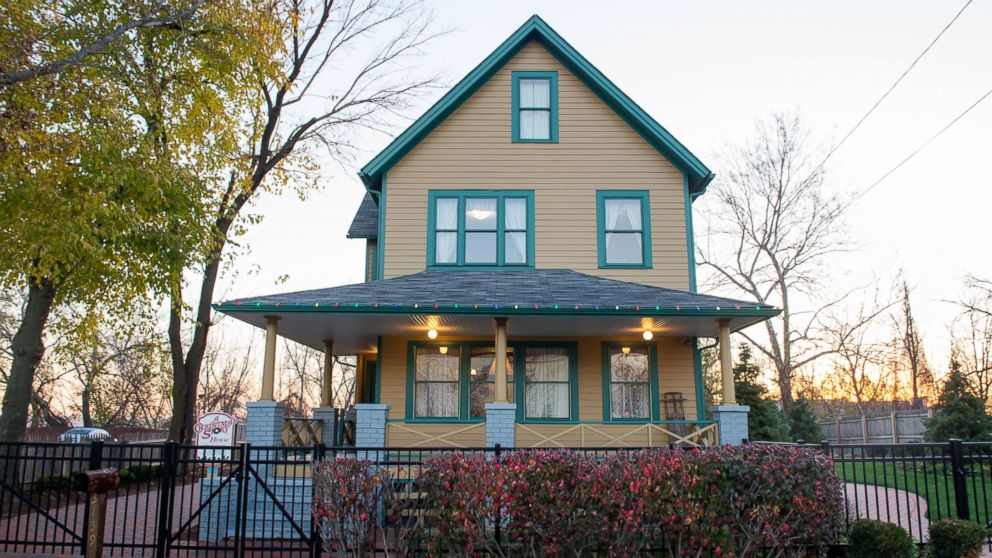 Jason Miller/AP
The exterior of A Christmas Story House and Museum in Cleveland, Dec. 2, 2015.

Beware of the Bumpass' dogs.

Thanks to "A Christmas Story" super-fan Brian Jones of Jacksonville, Florida, Ralphie's home located at 3159 W. 11th Street in Cleveland, Ohio, has been well-preserved from the inside and out.

Jones, who purchased the house in December 2004, turned it into a tourist attraction complete with a museum and gift shop open to the public.

In recent years, he has even held eBay auctions inviting people to come and stay in the house where Ralphie lived with his mom, dad and little brother Randy.

Guests have stayed overnight in the three-story, 1940s-style home complete with 4 bedrooms, 3 bathrooms, a loft, a leg lamp in the window and an old fashioned radio to listen to "Little Orphan Annie."

Wikipedia
The Seagram building in New York City where "Scrooged" was filmed.

The comedic take on the Charles Dickens' “A Christmas Carol" starring Bill Murray (Frank Cross), told the laugh-out-loud story of a self-absorbed television executive who's visited by three ghosts on Christmas Eve night.

"Scrooged" was largely filmed in New York City with interior (lobby) and exterior shots of the 38-story, 516-foot Seagram Building located at 375 Park Avenue in Manhattan.

Other notable Big Apple locations from the movie can be seen on 5th Avenue and the 45 Rd. Courthouse Sq. subway station in Long Island City. 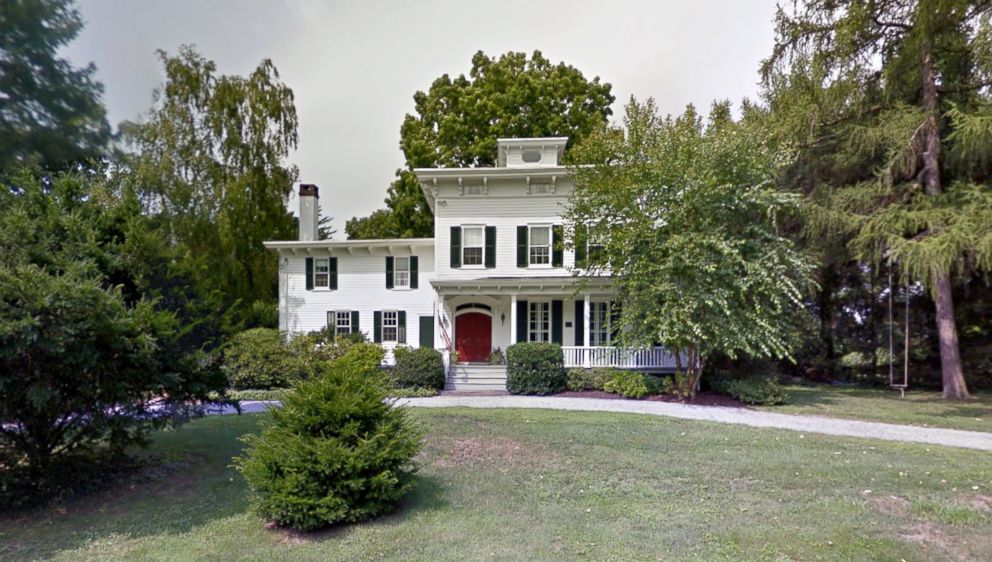 Google
The house where "The Family Stone" was filmed.

With 5 bedrooms and 3.5 bathrooms, the 3,554 square-foot home from the "The Family Stone" still appears large enough to house a semi-awkward Christmas gathering, just as it did for the 2005 holiday film.

Built in 1860, the colonial sits at 144 Riverside Avenue, Riverside, Connecticut, and was sold in January 2008 for $4.1 million, according to Zillow.

With no up-to-date interior shots of the home, it's a wonder if Sybil Stone's (Diane Keaton) clutter-filled kitchen and worn-in, cozy living room remain as they were 10 years ago.

Sad but true, the "Griswold House" from the classic Christmas comedy "National Lampoon's Christmas Vacation" sat in The Warner Bros. back lot. According to IMDB, the neighborhood where the Griswolds lived was the same as the one used on the 2009 television series "The Middle" (2009), which funny enough, featured Brian Doyle-Murray (Clark's boss Mr. Shirley) in a recurring role as the character Mr. Ehlert.

It's a Wonderful Life

George and Mary Bailey's “drafty old house" in the fictional town of "Bedford Falls" was also built as a residential set on the RKO Ranch in Encino, California, according to IMDB.