Maybe you’ve gotten out of the car and realized you forgot your phone or wallet - but have you ever forgotten your tax returns?

Uber, the popular ride sharing service, released its lost and found data for 2017 and the crazy items people have left behind might surprise you.

At the top of the list of most unique items forgotten in Ubers are items such as a Burger King visor, divorce papers, a "Star Wars" encyclopedia and gold grills with diamonds. Also on the list are some stranger items like a jetpack, a box full of hair extensions and a flat screen television.

Which leaves many questioning, why and how?

Most unique items forgotten in Ubers: 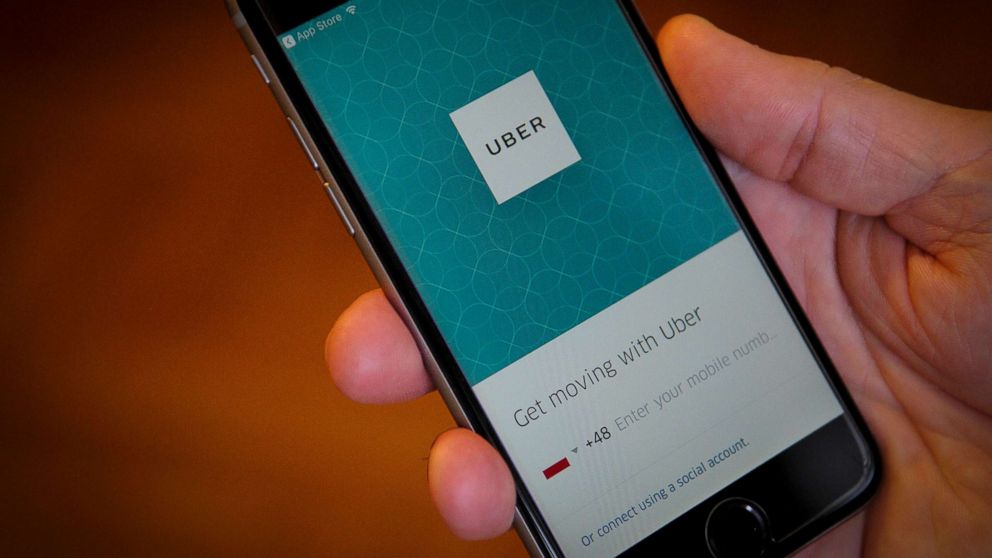 Jaap Arriens/NurPhoto via Getty Images
The Uber application is seen running on an iPhone, Nov. 8, 2017.

Most frequently forgotten items in Ubers:

Uber also calculated the cities with the most forgetful riders, including DuBois, Pennsylvania; Athens, Georgia; and Stillwater, Oklahoma.

Cities with the most lost items per capita:

The company even looked at the time of day items are reported missing. The most popular time of day to lose an item is not surprisingly a tie between 11 p.m. and 1 a.m., just about the time someone would be headed home from a night out.

As far as getting the items back to their original owner, Uber does their best to connect the passengers with their belongings. However, for those items that get left unclaimed there is a lost and found closet full of interesting items they hold onto.

Greg Brown, Program Leader, NorthAm Critical Support says, "Every year, we see millions of riders from all walks of life ride with Uber, and the items that get left behind in Ubers across the world reflect that. There are no surprises when it comes to the most commonly forgotten items - phones, wallets, and keys are to be expected. But it's the more unique items - like a Ukulele, or a Star Wars Encyclopedia - that remind us of how truly diverse and delightful our riders are." 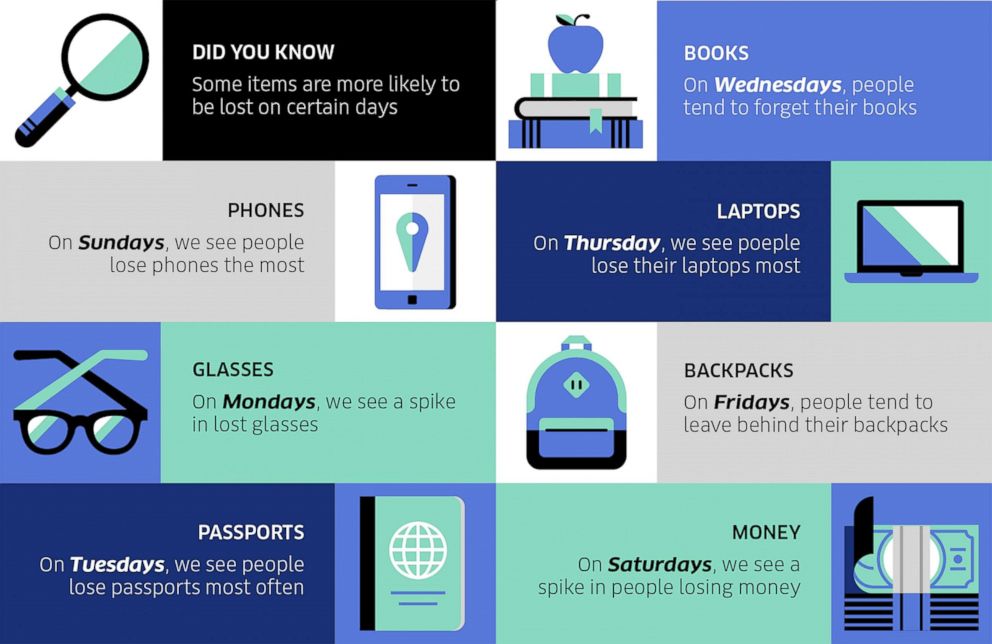 Uber
Uber releases list of the most commonly lost items and which days they are more likely to be lost on.

The next time you leave an Uber, make sure you left nothing behind!