Los Angeles-based novelist Jessica Knoll is making no apologies for wanting it all in an opinion piece she wrote for The New York Times titled, "I Want to Be Rich and I’m Not Sorry."

"Ever since I was a little girl, my fairy tale ending involved a pantsuit, not a wedding dress. Success meant doing something well enough to secure independence," she wrote.

She added, "Success, for me, is synonymous with making money."

Knoll, who appeared on "Good Morning America" today, said, "It's important for women to get comfortable with being very direct and very candid about their goals and about their ambitions."

Jump-start your career: 7 resume tips to help you land that dream job 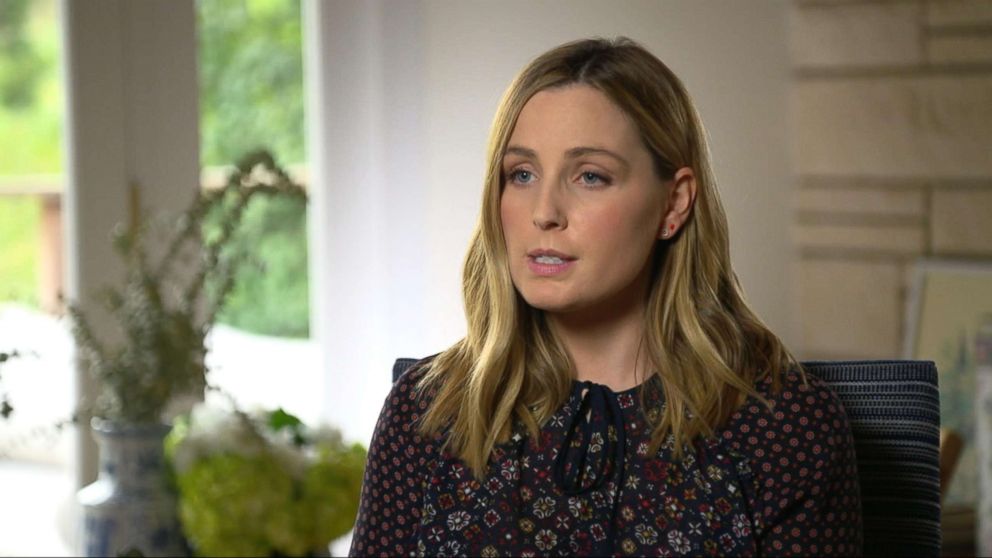 Knoll's buzzed-about essay has prompted reactions from stars like Amy Schumer and Reese Witherspoon, who tweeted: "It’s ok to be an ambitious woman. It’s actually more than ok ... it’s GOALS."

Knoll said, "I've been thinking for a long time about the type of success that women are allowed to have and it still feels like there's still a cap on it."

Knoll refers to a Forbes' annual tally in her piece, stressing that "less than 12 percent of the world’s billionaires are women" and most of them inherited their money.

"I want to write books, but I really want to sell books," she wrote in the NYT. "I want advances that make my husband gasp and fat royalty checks twice a year."

I didn’t hear enough women say this when I was growing up so I’m saying it now. https://t.co/PmLjipEFrG

Knoll said she knows that money cannot buy happiness, but having stability and freedom helps.

Her new book, "The Favorite Sister," goes on sale later this month.