This young gymnast can hang with the best of 'em.

At just 7 years old, Eden Marshall set the bar so high, even a North Carolina State Trooper couldn't keep up with her athletic abilities.

Her coach at Hart Gymnastics Academy came up with the idea for a pull-up contest when Forsyth County trooper, Brad Marshall -- Eden's dad -- arrived to her practice.

@NCSHP Trooper Marshall (Forsyth County) was challenged by a local group of gymnasts to a pull-up challenge in good fun. Despite his hard work (and the fact his duty belt weighed more than his competitor), Trooper Marshall ultimately lost out to a tough young lady. pic.twitter.com/lrAtquGB1M

The NC Highway Patrol shared the video on Twitter, and while both put up a good fight, Eden ultimately stuck the landing and earned bragging rights over her dad. 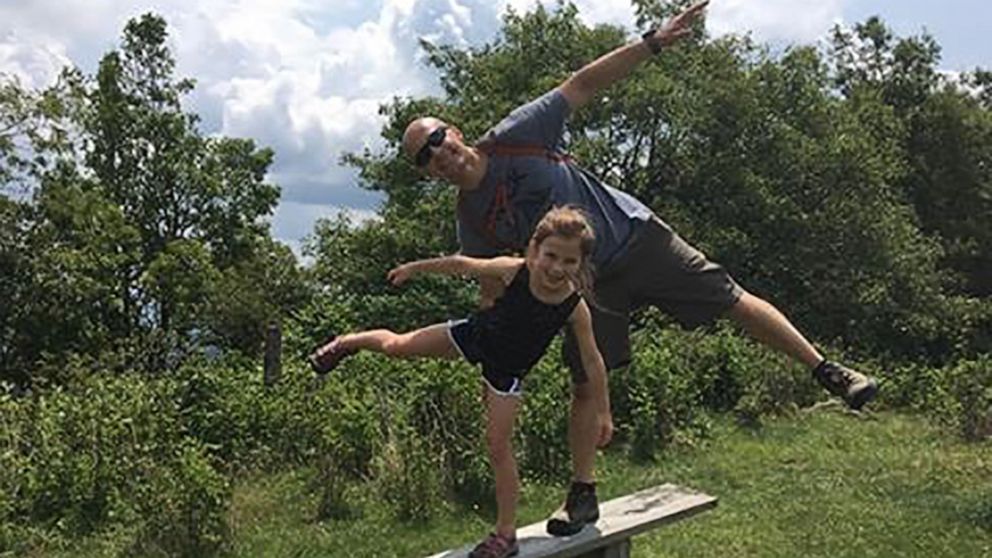 Courtesy Amanda Marshall
Brad Marshall and his daughter Eden practice balancing on a wooden beam.
(MORE: This 72-year-old grandpa dancing to 'Old Town Road' with his granddaughter will make you smile)

Parents Amanda and Brad Marshall told "GMA" they encourage Eden to do her best and want to make her feel important.

The young athlete, who has been doing gymnastics for nearly two years, trains three hours a day twice a week and loves to practice her pull-ups, while her dad does them to keep in top shape for his job. 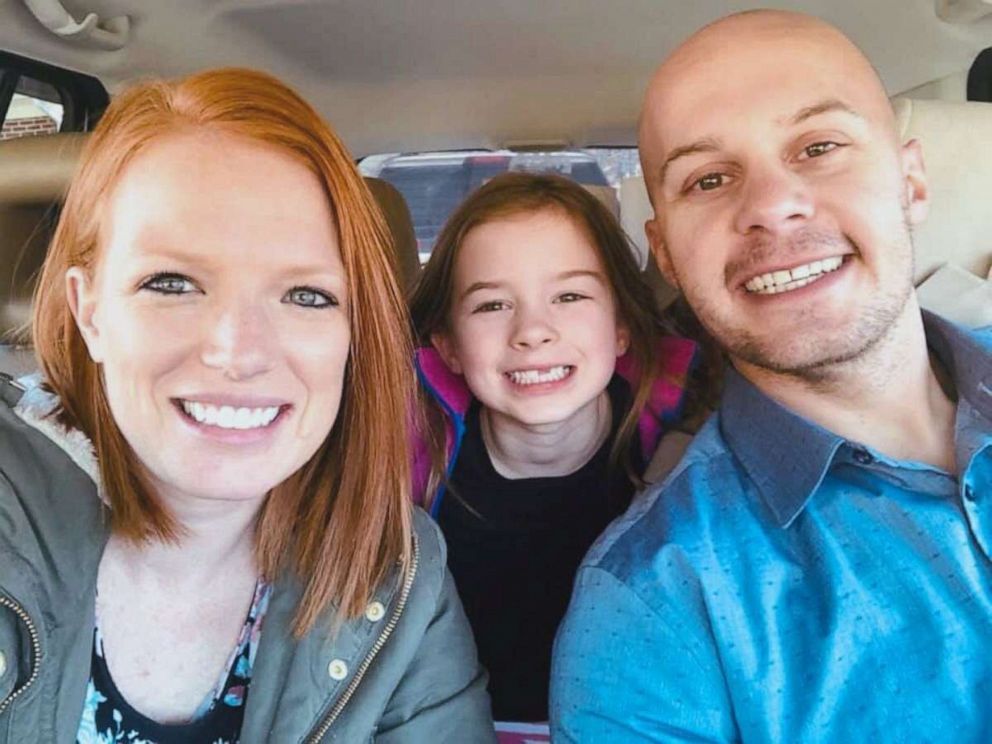 Her parents added that Eden felt awesome after the big win.