Millions are still out of work as states slowly begin to reopen. As of last week, 20.5 million people were still receiving unemployment benefits. 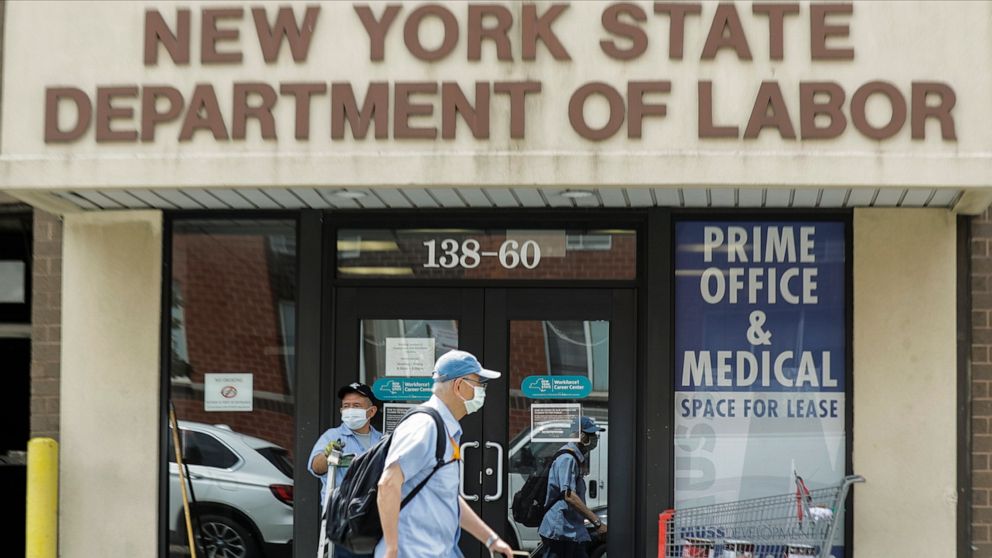 "The labor market’s path to recovery is littered with obstacles that could smother the rebound, from the expiration of federal support for businesses and workers to depressed consumer demand to the resurgence in COVID-19 cases," he added. 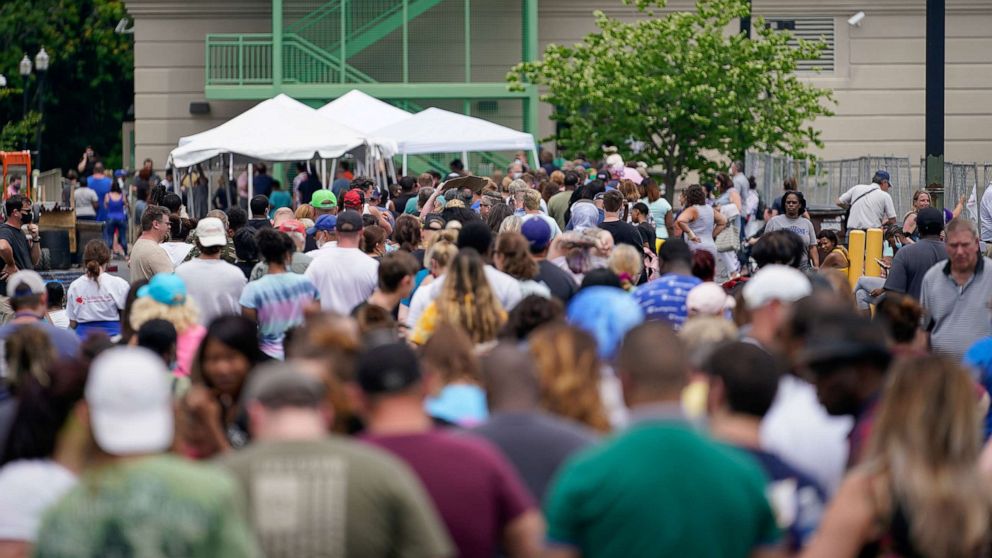 Bryan Woolston/Reuters
Thousands line up outside a temporary unemployment office established by the Kentucky Labor Cabinet at the State Capitol Annex in Frankfort, Ky., June 17, 2020.

While the number of new layoffs have leveled off as pandemic restrictions ease, they have remained near record highs each week -- in the millions -- for more than three months.

All told, some 45 million Americans have lost their job and filed for unemployment benefits at some point during the COVID-19 crisis.