A 43-year-old woman said she was raped while jogging along Manhattan's West Side Highway Thursday morning, according to police.

The woman told authorities she was jogging near Pier 45 when, at about 5:30 a.m., a man grabbed her from behind, choked her and knocked her to the ground, the New York Police Department said.

She said he raped her, stole her wallet and phone and then fled on foot, according to police. 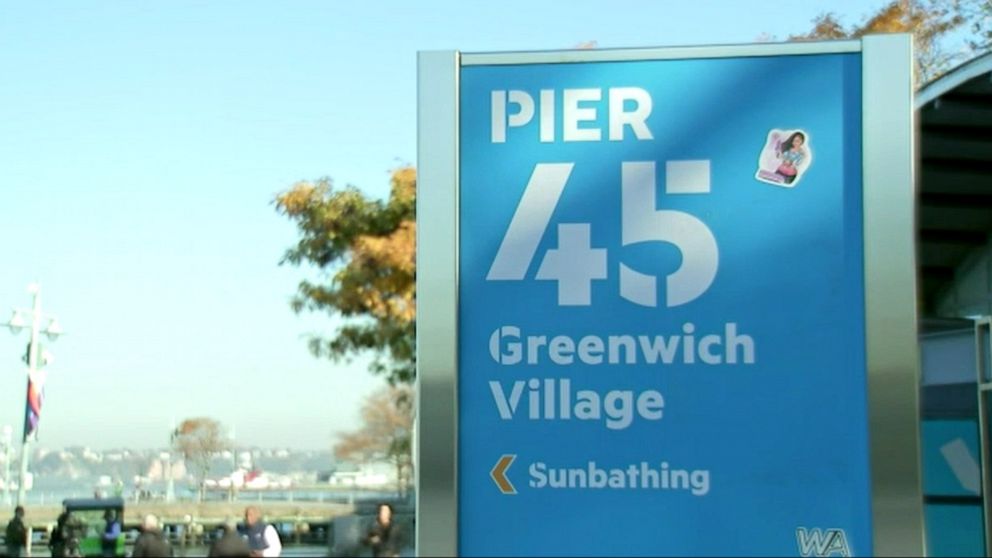 WABC
Police activity is seen at the sight where a woman was raped near Pier 45 along the Hudson River Park just off of W 10th Street in Greenwich Village, New York City, on Nov. 3, 2022.
MORE: Delphi murders live updates: Suspect charged in killing of teen girls

The victim flagged down another jogger who dialed 911, police said.

She was taken to a hospital in stable condition, police said.

Police announced the arrest of 29-year-old Carl Phanor on Thursday in connection with the jogger's rape. Phanor has also been charged in the March 27 rape of a different woman in a nearly identical location. Additionally, police said Phanor has been charged in a third incident, an attack on a woman on the East Side of Manhattan. He is facing charges of sexually motivated robbery, robbery, grand larceny, strangulation, predatory sexual assault and criminal sex act. 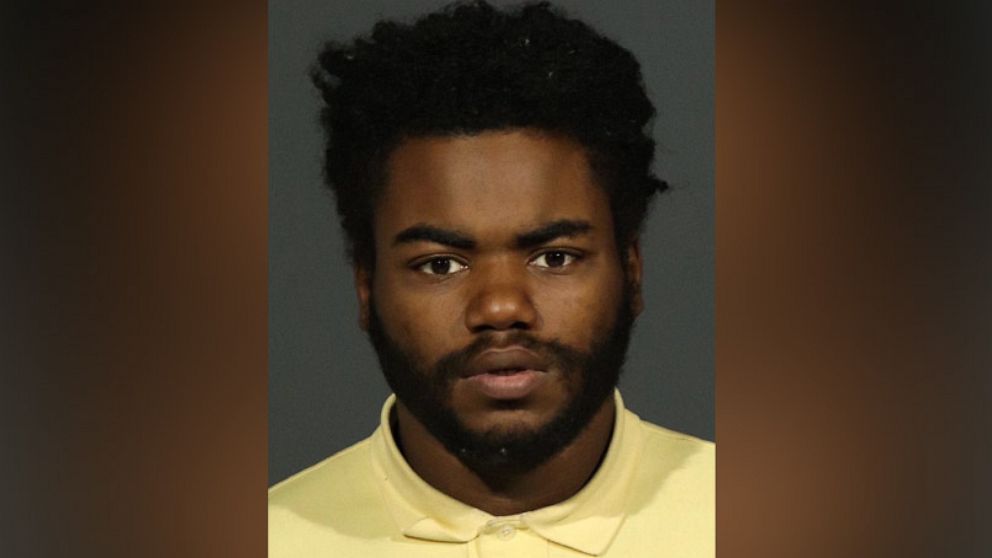 NYPD
Carl Phanor in a photo released by police.

Law enforcement sources told ABC News earlier that a suspect was apprehended after he used the victim's credit card at a Target store in Midtown Manhattan.

MORE: Women speak out about safety while running after death of Memphis jogger

Gabrielle Sumkin, who identified herself as the jogger who called 911, told ABC News she was on her usual running route when she noticed the victim, who she said appeared to be in distress. She said the victim had blood on her arm and elbows and was covering her eyes with her hand.

The 23-year-old said the victim could barely speak. Sumkin said, while she was on the phone with 911, the woman kept repeating, "I need help." 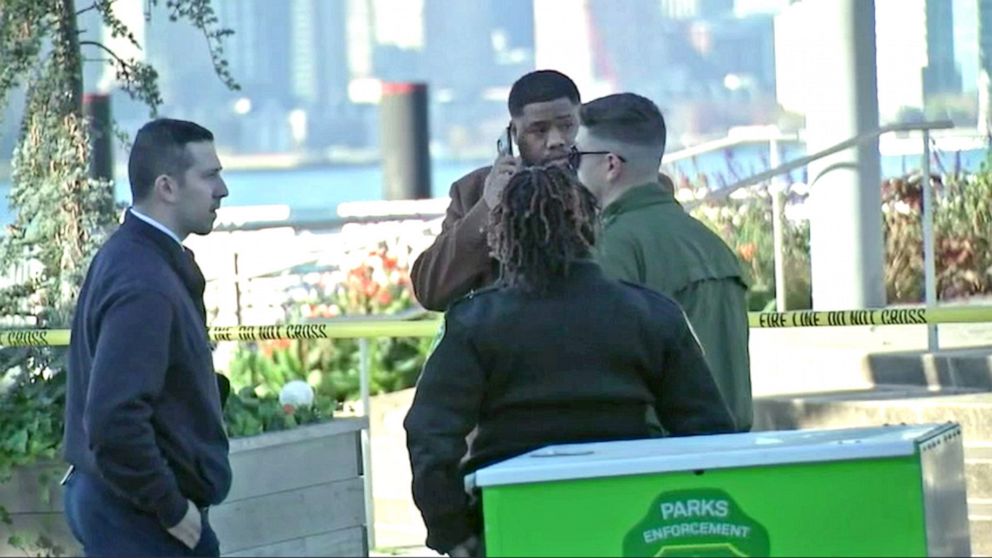 WABC
Police activity is seen at the sight where a woman was raped near Pier 45 along the Hudson River Park just off of W 10th Street in Greenwich Village, New York City, on Nov. 3, 2022.

She said she didn't want to press the woman about what happened, and said she left the scene once first responders arrived. Sumkin said it wasn't until news reports came out that she learned the woman had been raped.

Sumkin said she was sickened when she found out, and excused herself from work to go on a walk and cry.

"It's disgusting. I'm a staunch feminist. I support women," she said. "People who commit crimes like that are at the absolute bottom of my list."