Anne Heche is not expected to survive the brain injury she suffered in a fiery car crash in Los Angeles and is being kept on life support to determine if her organs are viable, according to her family.

The family and friends of the Emmy-winning actress released a statement Thursday evening about her comatose condition which is not expected to improve.

“Unfortunately, due to her accident, Anne Heche suffered a severe anoxic brain injury and remains in a coma, in critical condition. She is not expected to survive,” the statement read. 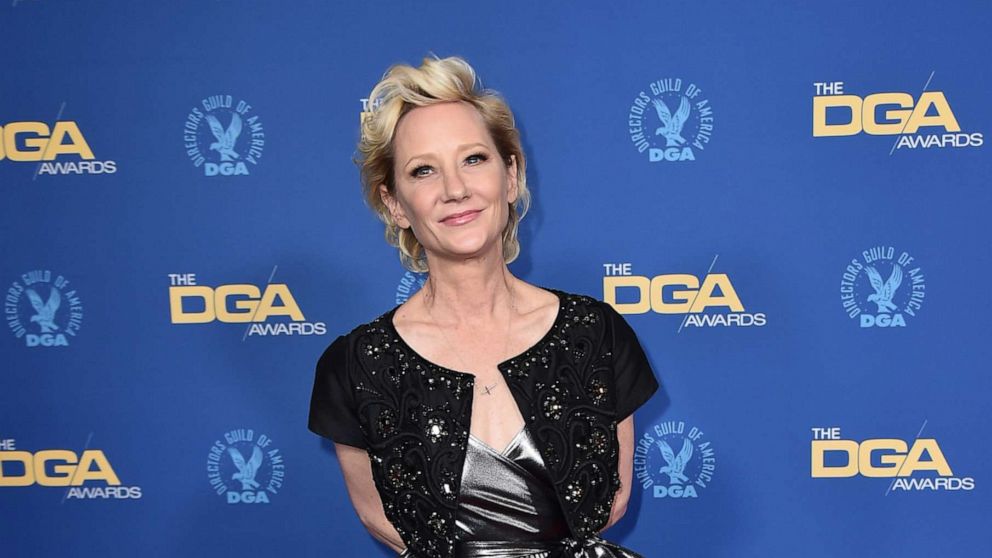 Jordan Strauss/Invision/AP
FILE - Anne Heche arrives at the 74th annual Directors Guild of America Awards on March 12, 2022, at The Beverly Hilton in Beverly Hills, Calif. Heche was in the hospital Saturday, Aug. 6, 2022, following an accident in which her car smashed into a house and flames erupted, a representative for the actor told People magazine. The representative, who was not identified, told the magazine that Heche was in stable condition a day after Friday's accident. (Photo by Jordan Strauss/Invision/AP, File)

“It has long been her choice to donate her organs and she is being kept on life support to determine if any are viable.”

Heche’s loved one went on to describe her as having a “huge heart” and “generous spirit.”

“More than her extraordinary talent, she saw spreading kindness and joy as her life’s work --especially moving the needle for acceptance of who you love. She will be remembered for her courageous honesty and dearly missed for her light,” the statement continued.

Heche, 53, is "unconscious" and in "critical condition" after she was involved in the one-car crash, which also damaged a Los Angeles home last week, her representative confirmed to ABC News on Monday.