Henry Winkler is on a mission to get out an important message to children battling dyslexia. The iconic actor stopped by the ABC News studio to talk about his new role in the HBO comedy “Barry.”

But he also took time to talk about the personal challenges he’s faced as a person with a learning disorder. Winkler didn't find out he had dyslexia until he received the diagnosis as an adult. 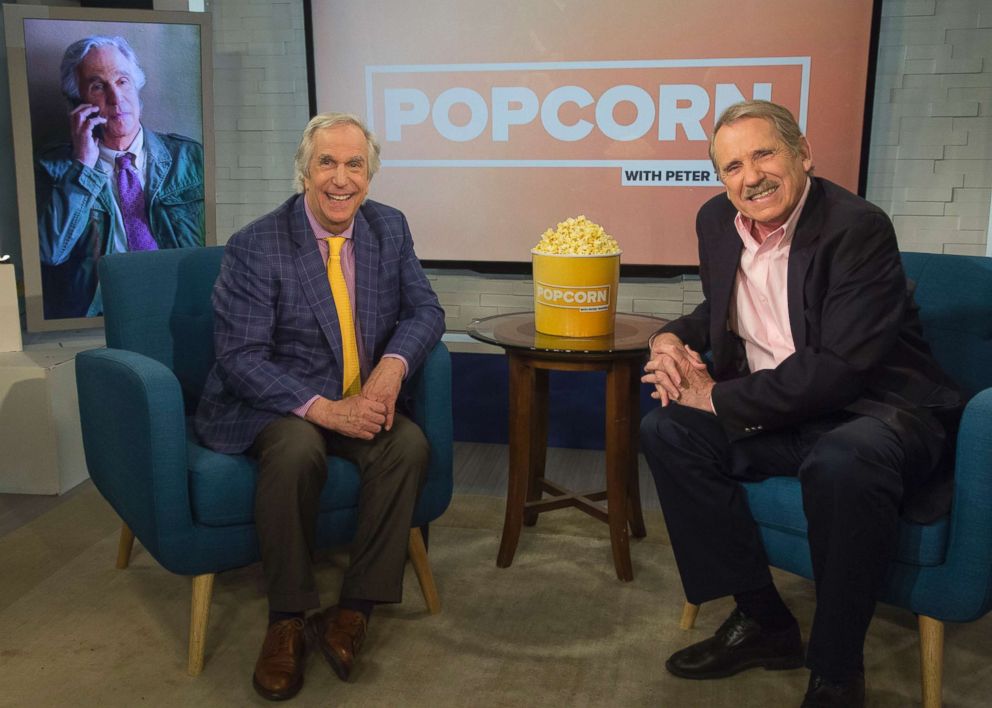 “You never lose your dyslexia. You learn to negotiate it,” Winkler said in the interview on "Popcorn with Peter Travers" with the show's host, Peter Travers. "So what I say at any moment in time during a day to a child is that your brilliance has nothing to do with how you do in school. It only has to do with the wonderful thoughts in your brain. And you don’t give up on your thoughts, on your dreams."

Winkler also shared that as a child he was bombarded with negative influences, while not knowing he had the disorder.

"You’re constantly plagued by believing those early messages," Winkler said. "'Don't be stupid. You're a moron. You're lazy. Don't do that,' and a child hears you and starts to think, 'maybe I am.'"

Winkler added that there’s also an emotional component of dyslexia that can have long-lasting effects.

“I had this battle of... I had confidence and I had none. And they would smash each other in my mind and in my body all the time,” the 72-year-old told Travers. “I was outgoing, but yet very shy and insecure.” 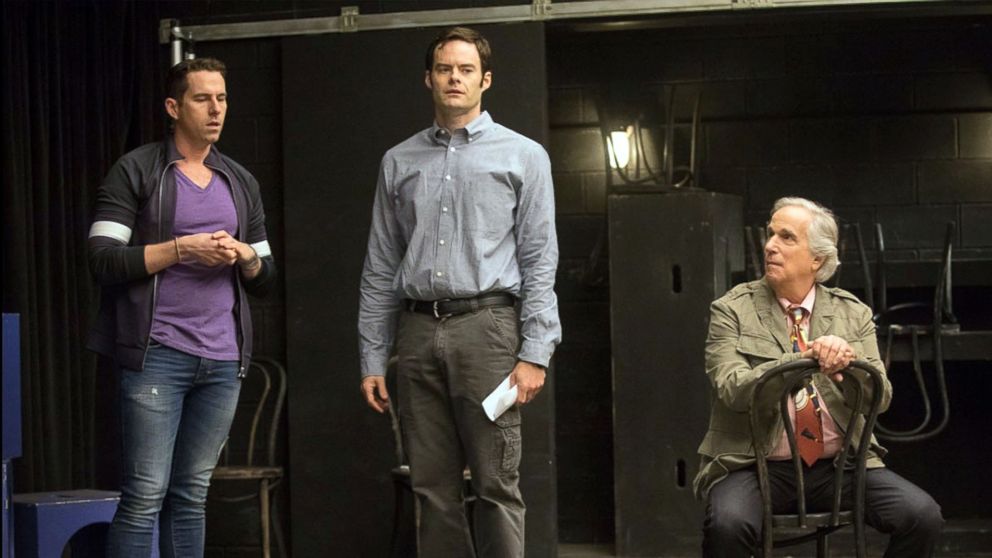 “He is every drama teacher,” Winkler said. “He’s a conglomerate of so many teachers that I’ve either heard about or had in my career.”

In the series, Barry (Bill Hader) is a Midwestern hit-man who travels to Los Angeles on the job. But he finds himself in an acting class, taught by Cousineau (Winkler) that changes his perspective on life.

“I want to tell you they are brilliant," Winkler quipped. "They are the best acting students in America."

Be sure to watch the full interview with Peter Travers and Henry Winkler in the video above.