Child safety advocate Elizabeth Smart, who as a young teen was abducted and held for nine months, says the one piece of advice she'd offer 13-year-old Jayme Closs, the Wisconsin eighth-grader who endured 88 days in captivity by a man who allegedly killed her parents, would be to try to “create a new normal.”

“Everyone should be giving her as much time and space as she needs because she's just been through the most traumatic experience anyone in their life could experience," Smart said on "Good Morning America" Monday. "It's gonna take time. And if she doesn't want to talk then I think that's her complete prerogative."

Smart, who is married and now 31, said that although the details of Jayme's ordeal have not been released, the fact that the girl "rescued herself" speaks volumes of her strength. 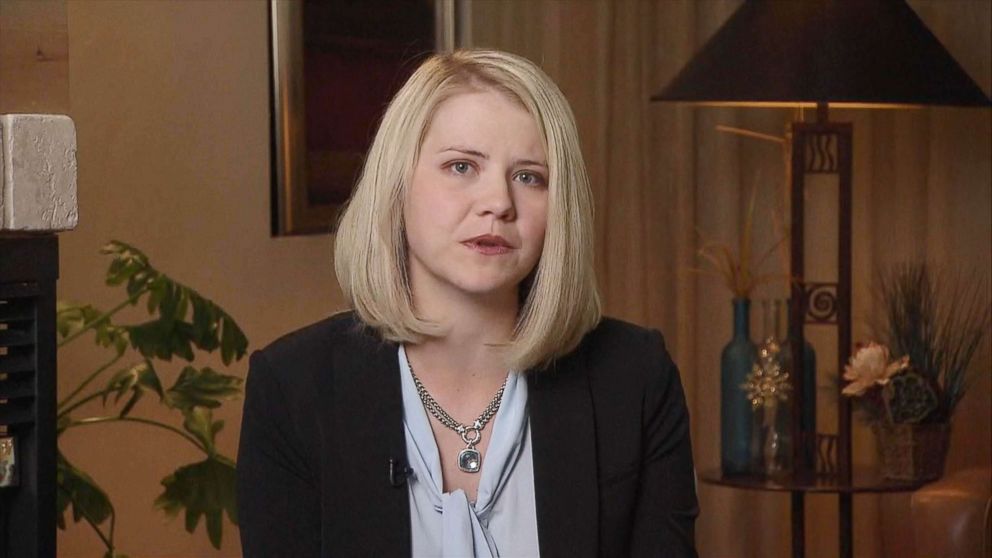 "I just was so happy that Jaymee was found alive. And really that she rescued herself," Smart told "GMA" co-anchor Robin Roberts.

Officials and loved ones have said they will give Jayme all the time she needs to share details of her story, which Smart agreed is the best course of action.

"Right now at this point in time, I feel that it's very, very vital for her to build those relationships with her family because, unfortunately, her family was brutally torn apart," Smart said. "So this is a very important time to try to rebuild, to come together again and to start afresh, to try to create a new normal because, unfortunately, there is no going back to the old normal. There's only a new normal."

Jayme escaped Thursday from a cabin where she was being held by a man who allegedly kidnapped her in October, according to officials at the Barron County Sheriff's Department, who spearheaded the search for her. 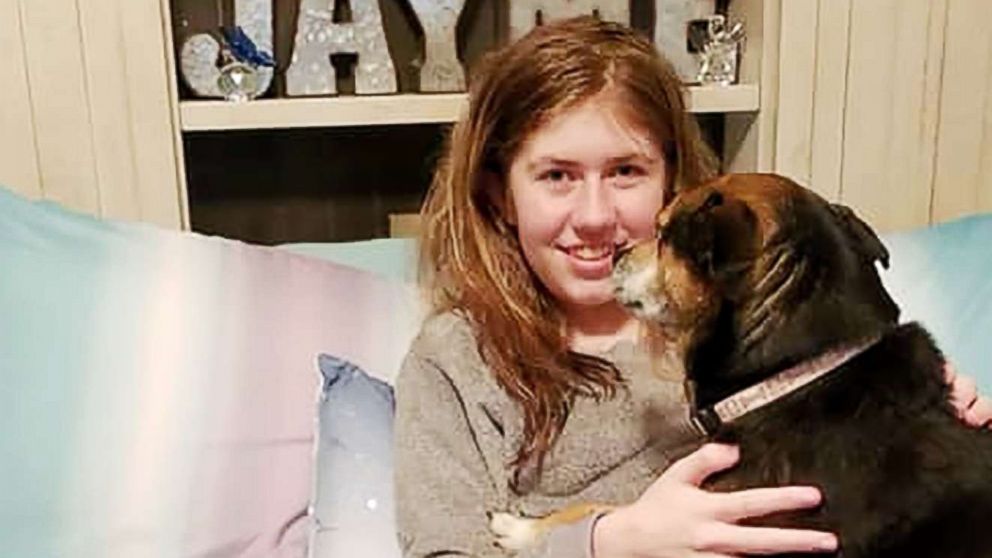 Jennifer Smith
Jayme Closs is pictured in this undated photo posted to Facebook.

Jake Thomas Patterson, 21, of Gordon, Wisconsin, was arrested and charged with kidnapping Jayme and killing her parents, Denise and James Closs, officials said. Patterson is expected to make his initial court appearance on the charges on Monday.

Barron County Sheriff Chris Fitzgerald said Patterson had specific intentions to kidnap Jayme, but it remains unclear how he became aware of the girl.

Investigators have yet to comment on what Jayme endured during captivity. 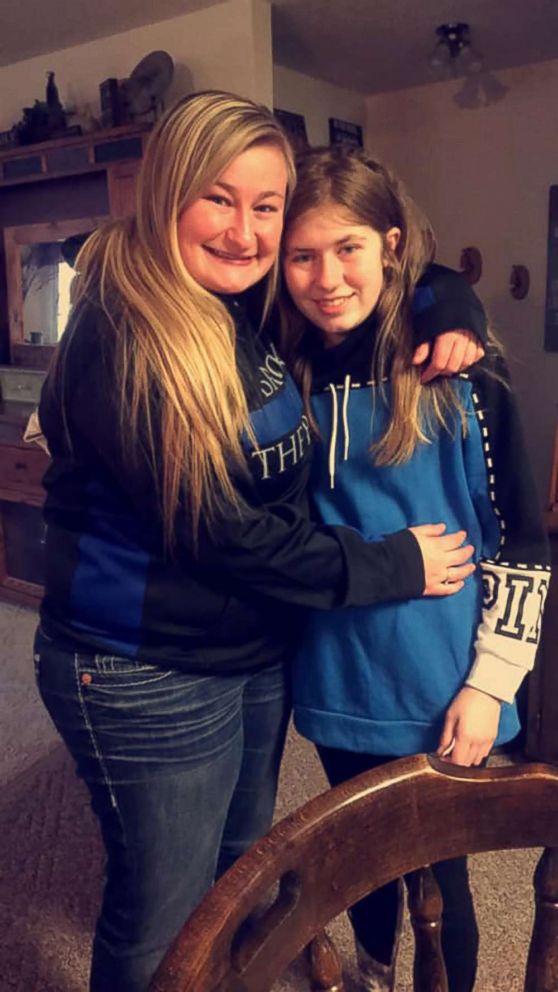 "Even I can't speculate what she went through. I can only go off of my own experiences," Smart said. "A lot of the things that I went through, I was very embarrassed of, I was ashamed of, I didn't want people to know what I'd been through and I can only imagine that she, too, feels the same way."

In June 2002, Smart, then 14, was abducted at knifepoint from her Salt Lake City, Utah, home, and held captive by couple Brian David Mitchell and Wanda Barzee for nine months. She was rescued by police in Sandy, Utah, on March 12, 2003, when witnesses recognized her from an episode of "America's Most Wanted."

Smart told investigators she was raped daily and threatened with death if she tried to escape.

Smart added that on top of the trauma Jayme has experienced, she does not have to let it define who she becomes.

"This could be a part of her life, and certainly, yes, it has changed her life, but it doesn't have to define it. Ultimately it comes down to the decisions and the choices that you make that define who you are,” she said.

Smart said she hopes Jayme's case serves "as a reminder that there are still children out there that we need to continue to find."