More than $700,000 has been donated to Dr. Christine Blasey Ford through a number of GoFundMe campaigns set up on her behalf.

At least two GoFundMe sites associated with Ford's name were set up earlier this month to help support Ford as she traveled to Washington, D.C. to testify before the Senate Judiciary Committee about her accusations of sexual assault by Supreme Court nominee Brett Kavanaugh. Kavanaugh has denied all of the allegations. 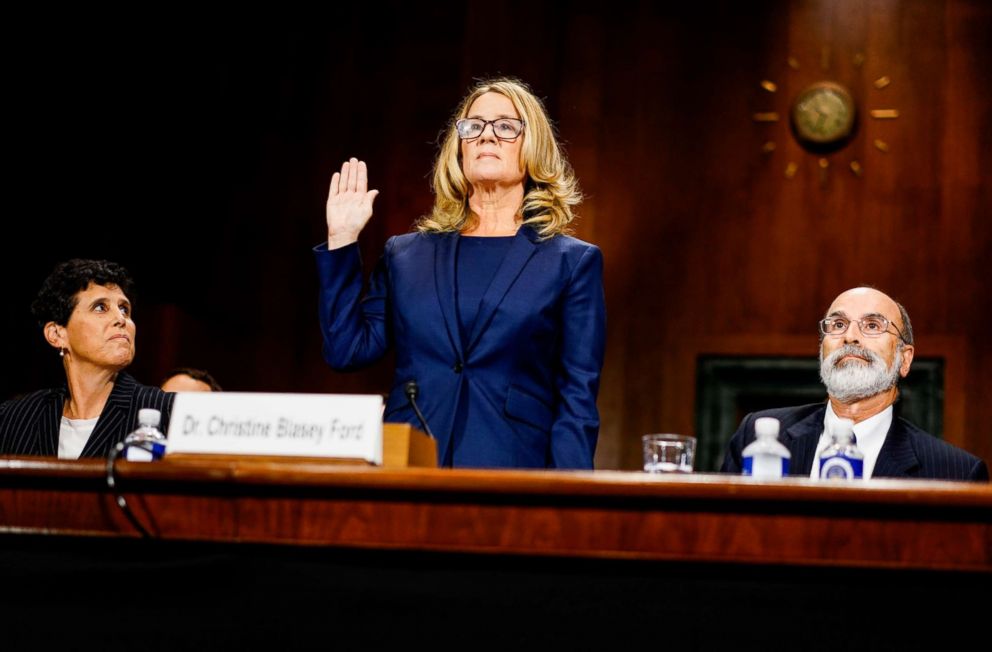 The two campaigns -- "Help Christine Blasey Ford" and "Cover Dr. Blasey's security costs" -- had reached more than $700,000 at the time of publication. A number of other campaigns related to her also appear on GoFundMe based on a search of Ford's name.

"We are working directly with all campaign organizers and guarantee the funds raised will be transferred directly to the Ford family," Katherine Cichy, a spokeswoman for GoFundMe, told ABC News. 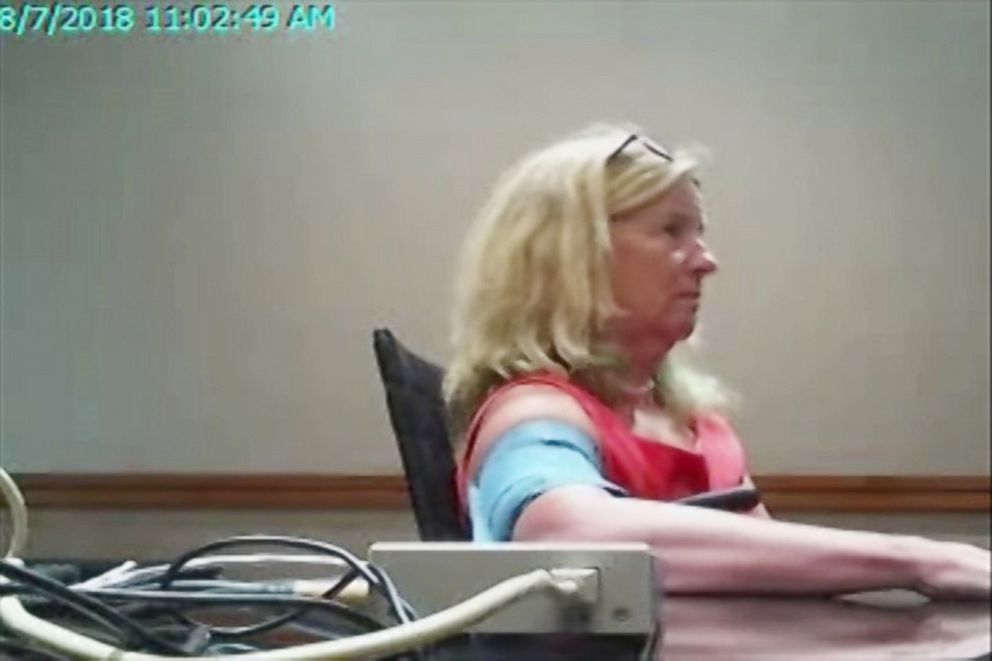 Obtained by ABC News
Christine Blasey Ford undergoes a polygraph examination on Aug. 7, 2018, in a photo provided by her legal team.

"To be very clear, we have designated the Ford Family as the beneficiary of these funds. We cannot take the money out or otherwise direct the funds," Cichy added.

During Thursday's hearing, Rachel Mitchell, a veteran sex-crimes prosecutor who questioned Ford on behalf of Republican members of the committee, asked Ford who had paid for her expenses, including the polygraph examination she underwent about her memories of the alleged assault.

The page for the "Help Christine Blasey Ford" campaign said it was set up on Sept. 18 to support the "Palo Alto mom, a beloved professor and mentor and friend. This fundraiser is sponsored by her neighbors and colleagues." At the time of publication, the campaign had raised more than $490,000 from more than 10,700 people and was still accepting donations. 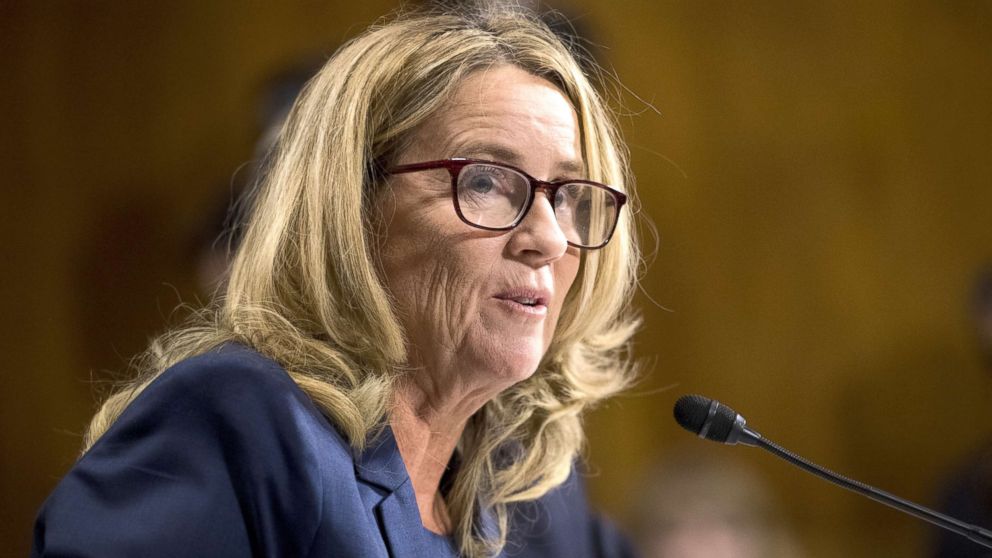 Tom Williams-Pool/Getty Images
Christine Blasey Ford testifies during the Senate Judiciary Committee hearing on the nomination of Brett M. Kavanaugh to be an associate justice of the Supreme Court of the U.S., on Capitol Hill, Sept. 27, 2018, in Washington, DC.
(MORE: Experts say Ford got the science of memory mostly right)

The "Cover Dr. Blasey’s security costs" campaign, which was created on Sept. 18, raised $209,987 by 6,658 people over nine days, according to the site. It has closed and is no longer accepting donations.

"My reason for starting this fundraiser is to make concrete the power of collective action in providing security, and therefore support, for Dr. Blasey’s willingness to contribute to a thorough, fair vetting of a nominee for Supreme Court Justice," that campaign's organizer, Heidi Feldman, wrote on its page.