Howard University cancelled classes on Tuesday after it was hit with a ransomware attack, the Washington, D.C., school said in a statement.

The HBCU said it has been working to fully address the incident and restore operations "but please consider that remediation, after an incident of this kind, is a long haul – not an overnight solution."

Officials said the physical campus will be open to essential staff, but campus WiFi will be down.

MORE: Why ransomware cyberattacks are on the rise

"This is a highly dynamic situation, and it is our priority to protect all sensitive personal, research and clinical data," the university said. "We are in contact with the FBI and the D.C. city government, and we are installing additional safety measures to further protect the University’s and your personal data from any criminal ciphering." 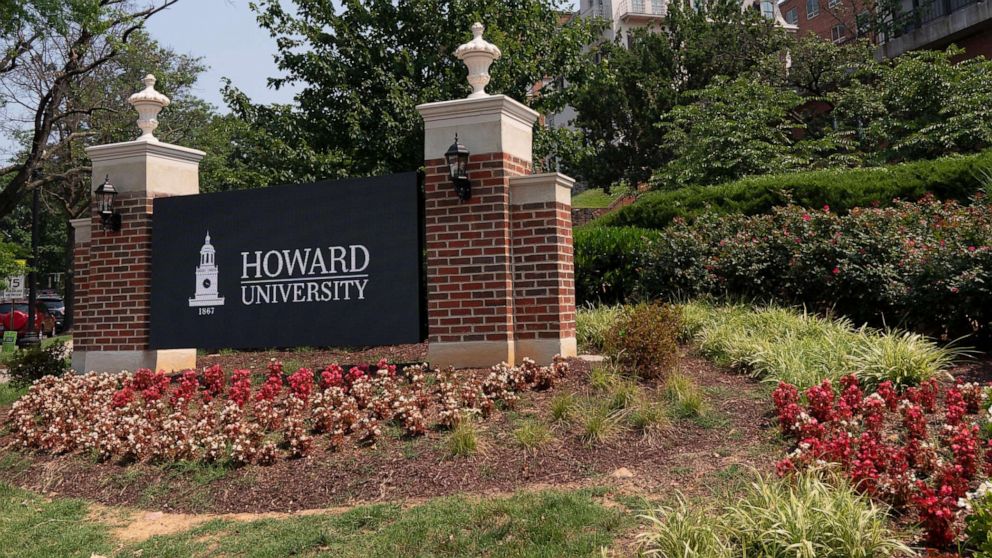 Jacquelyn Martin/AP, FILE
In this July 6, 2021, file photo, an electronic signboard welcomes people to the Howard University campus in Washington.

The FBI has not responded to an ABC News request for comment, and neither the university nor law enforcement has identified who is behind the attack.

Howard said there has been no evidence that personal data has been stolen – but it is continuing to work with partners to find out what exactly happened.

MORE: In hour-long call, Biden discusses ransomware with Putin after another massive attack

Last week, the FBI and the Cybersecurity Infrastructure Security Agency (CISA) warned companies to be vigilant and on alert for ransomware attacks over the Labor Day weekend.

The agencies noted that the past two major cyber attacks have occurred over a holiday weekend – noting that, leading into the Mother's Day weekend, the Colonial Pipeline was hacked, over Memorial Day weekend meat supplier JBS was hacked and over the Fourth of July weekend IT management company Kaseya was hacked.

The FBI and CISA noted in 2020 they received 791,790 complaints about targeting which is a record, and they are seeing the trend continue in 2021.

"The destructive impact of ransomware continues to evolve beyond encryption of IT assets. Cyber criminals have increasingly targeted large, lucrative organizations and providers of critical services with the expectation of higher value ransoms and increased likelihood of payments,” the notice released Aug. 31 said. "Cyber criminals have also increasingly coupled initial encryption of data with a secondary form of extortion, in which they threaten to publicly name affected victims and release sensitive or proprietary data exfiltrated 1 This number includes only those victims who have provided information to IC3 before encryption, to further encourage payment of ransom."