Instant Pot has recalled units of one of its multicooker models due to a defect that can cause the product to overheat and melt, posing a fire hazard.

About 104,000 units are affected, according to the U.S. Consumer Product Safety Commission, and they were sold only at Walmart stores.

"Consumers should immediately stop using the recalled multicookers, unplug the unit and return it to Walmart to receive a free replacement," according to the CPSC. 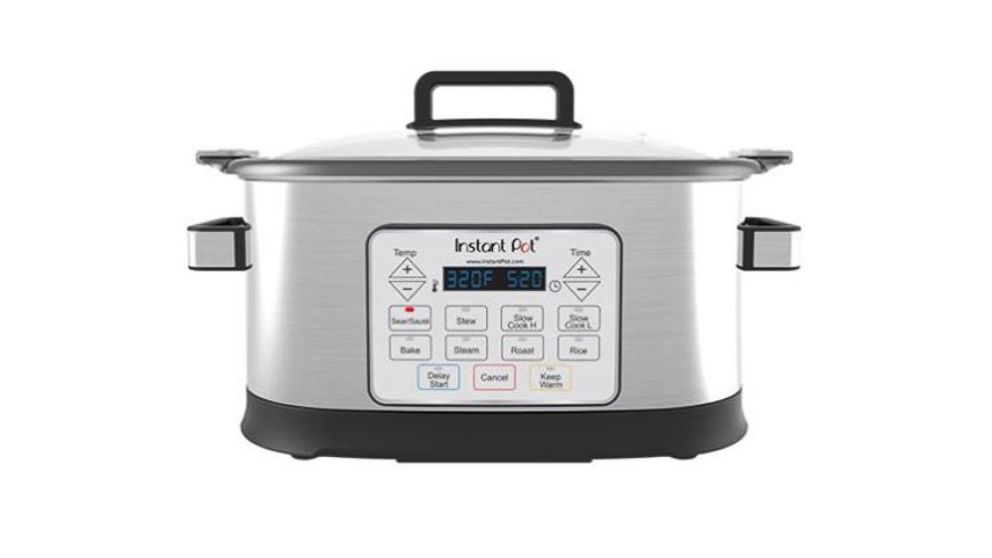 Instant Pot/Facebook
Instant Pot posted this image on their Facebook of the Gem 65 8-in-1 Multicooker, Feb. 17, 2018.

The company has received 107 reports of overheating, five resulting in minor property damage, according to the CPSC. No injuries have been reported.

The recall, issued in cooperation between the company and the CPSC, comes after complaints from consumers surfaced about their cookers melting on the bottom. The company acknowledged a "small number of reports" in a Feb. 17 Facebook post, but suspended further Facebook commenting and did not issue a recall at that time.

The company told ABC News at the time it takes any issues with its products “extremely seriously” and was working with the CPSC.

Instant Pot was among the hottest gift of the holidays last year.

Vanessa LaClair, a mom of three, told ABC News she got the device for Christmas and used it a few times before discovering that the multicooker was melted on the bottom and that its wires had seemingly been scorched.

LaClair told ABC News the incident "scared" her and made her worry for her kids' safety. 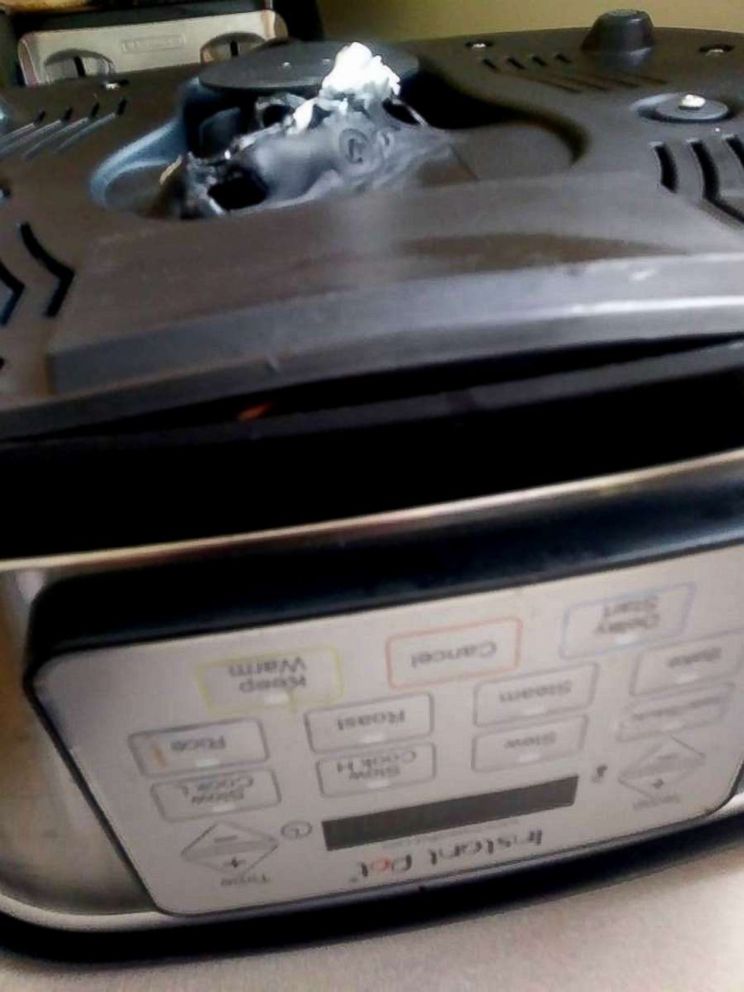 “As a parent that’s not something I want to worry about when I get a product from a store,” she said.

LaClair, who lives in Essexville, Michigan, said she notified the company and posted about the incident on Facebook to potentially warn others. 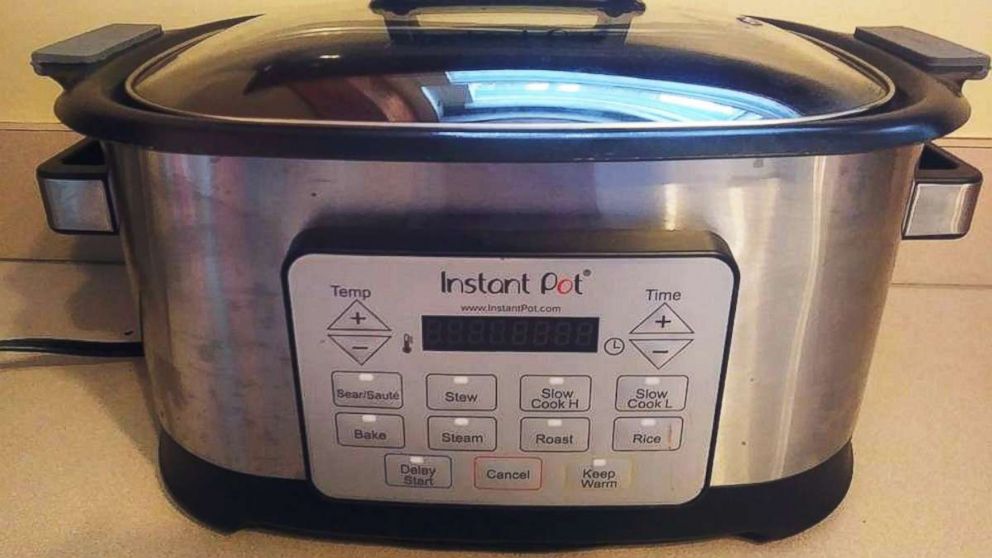 To check your device’s batch code, locate the silver label on the bottom of the cooker. The batch code is the 4-digit number on the bottom right of the label. If your product has one of these numbers, the company says to “immediately stop use of the recalled" product and return it to Walmart to receive a free replacement.