A judge declared a mistrial Wednesday in the Danny Masterson rape case after the jury was unable to reach a verdict.

The "That '70s Show" star had pleaded not guilty to three counts of felony rape following accusations by three different women. The alleged attacks took place between 2001 and 2003. 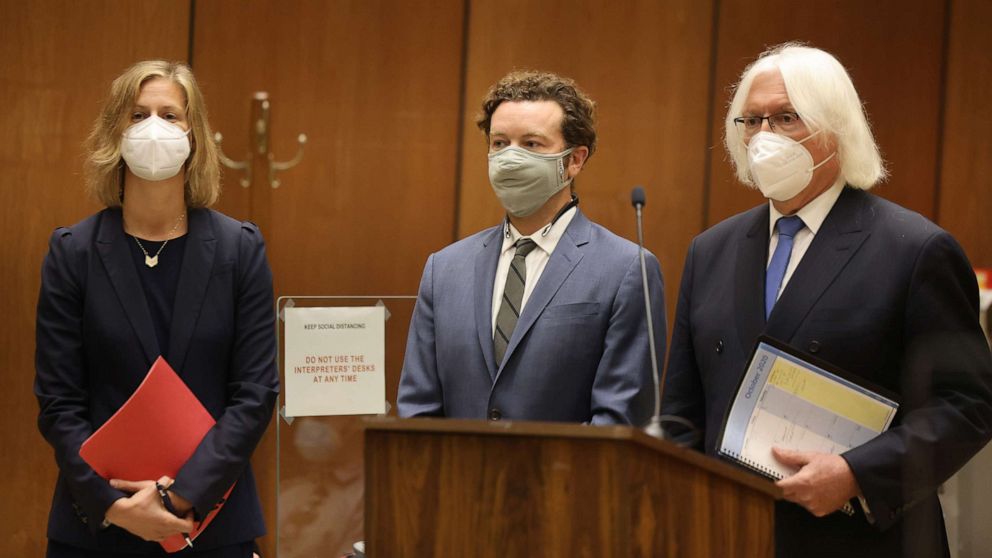 The three alleged victims were members of the Church of Scientology, as was Masterson. All three women said they were initially hesitant to speak to law enforcement because they said church teachings discouraged reporting to police. The women eventually left the church.

One woman said the actor shoved a pillow into her face one evening in 2003.

"I was smothered," she said on the stand, according to The Associated Press. "I could not breathe."

She testified that Masterson held her down and tried to choke her and said she thought that "he was going to kill me."

Another woman, who was dating Masterson in 2001, claimed he raped her while she was asleep.

Masterson, who was arrested in 2020, said each of the encounters was consensual. "That '70s Show" was still on the air at the time of all three alleged rapes.

The Church of Scientology told ABC News in October that there's "no policy prohibiting or discouraging members from reporting criminal conduct of Scientologists, or of anyone, to law enforcement. ... Church policy explicitly demands Scientologists abide by all laws of the land."

Masterson was facing 45 years to life in prison if convicted on all charges. 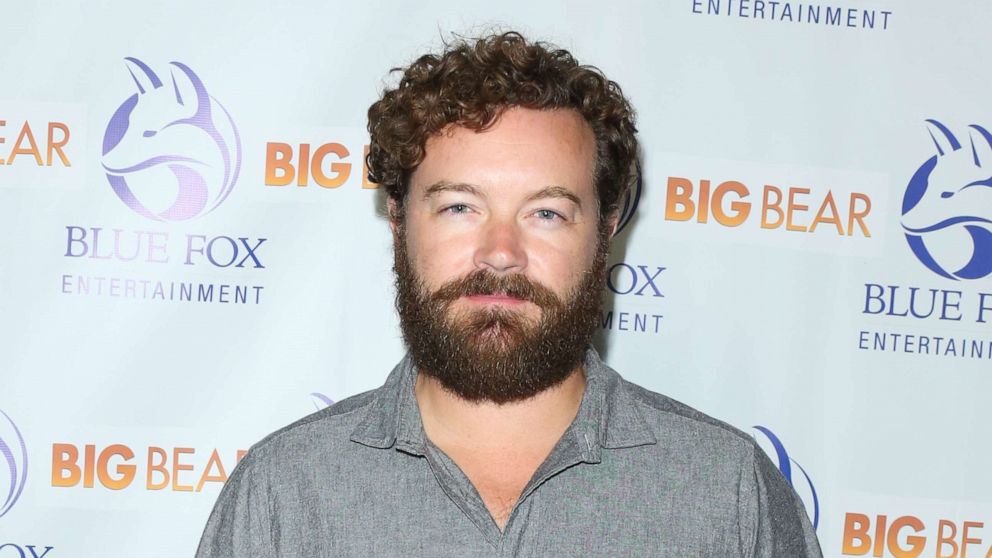 The Los Angeles County District Attorney's Office said it will now consider its "next steps as it relates to prosecuting this case."

"While we are disappointed with the outcome in this trial, we thank the jurors for their service," the office said in a statement. "We also want to give our heartfelt appreciation to the victims for bravely stepping forward and recounting their harrowing experiences."

Two of the alleged victims are also involved in an ongoing civil case against Masterson and the Church of Scientology over the allegations.

"We are obviously disappointed that, at least for the time being, Daniel Masterson has evaded criminal accountability for his deplorable acts," they said in a joint statement, adding that they are "collectively resolved to continue our fight for justice, including in civil court."

Alison Anderson, their attorney in the civil case, said her clients "remain hopeful that Mr. Masterson will experience some criminal consequences for his vile conduct."

"Our clients showed tremendous courage in testifying about such personal and horrendous acts in a very public forum and despite persistent harassment and intimidation," Anderson said in a statement.

Masterson's attorney, Philip Cohen, said he plans to file a motion with the court to dismiss the case if the prosecution wants to proceed, and that he was able to speak to the jurors but didn't want to get into what they spoke about.

"I think we would be well-prepared to try this case again," Cohen said. "It would be another set of statements. Another bit of testimony. And we are ready to do that. If that's what the government sees fit."