A New Jersey judge whose 20-year-old son was killed in a racially motivated assault this summer opened up about her life since the tragic attack.

Salas told “Good Morning America” co-anchor Robin Roberts in an exclusive interview that the attack from Manhattan lawyer and self-described antifeminist Roy Den Hollander motivates her to be an even better judge. 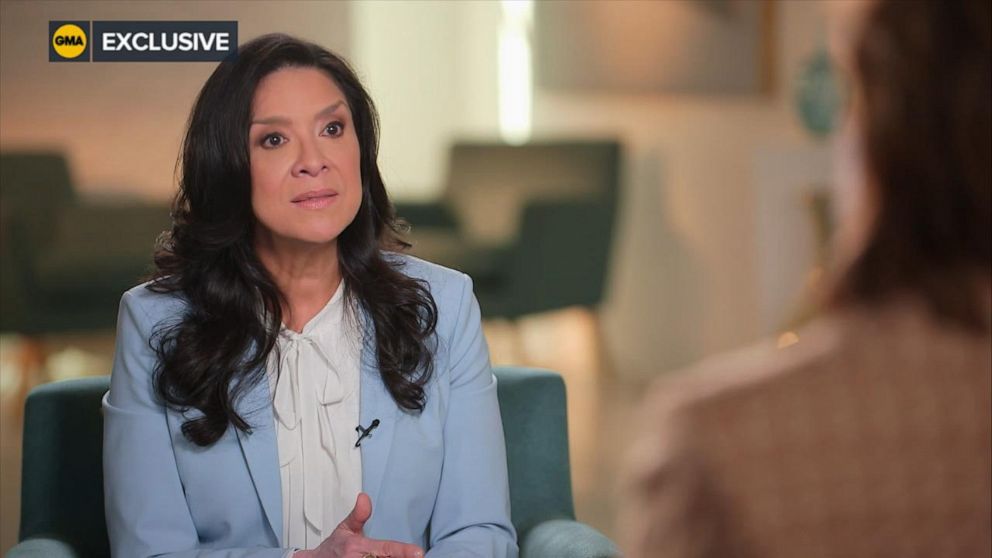 Salas said the attacks were gender and racially motivated, but it’s unclear if there were any other reasons why he targeted her.

Daniel Anderl, Salas’ son, was killed in the family’s home on July 19 after answering the door to a man allegedly dressed as a FedEx delivery person. Her husband, attorney Mark A. Anderl, was also shot multiple times. 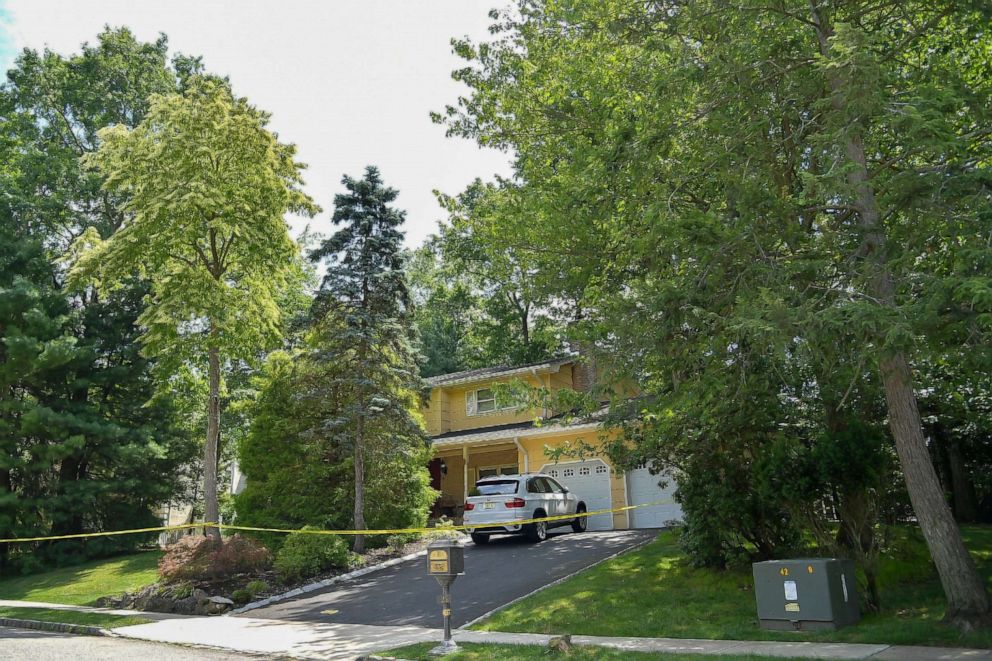 Michael Loccisano/Getty Images
NORTH BRUNSWICK, NEW JERSEY - JULY 20: A view of the home of U.S. District Judge Esther Salas. on July 20, 2020 in North Brunswick, New Jersey. Salas' son, Daniel Anderl, was shot and killed and her husband, defense attorney Mark Anderl, was injured when a man dressed as a delivery person came to their front door and opened fire. Salas was not injured. US marshals and the FBI are investigating.

Salas said that she had received threats in the past, but did not have any indication that they could have been from Den Hollander. According to the U.S. Marshals Service, which is tasked with protecting federal judges, there were 4,449 threats and inappropriate communications against protected persons in 2019 -- up from just 926 in 2015. 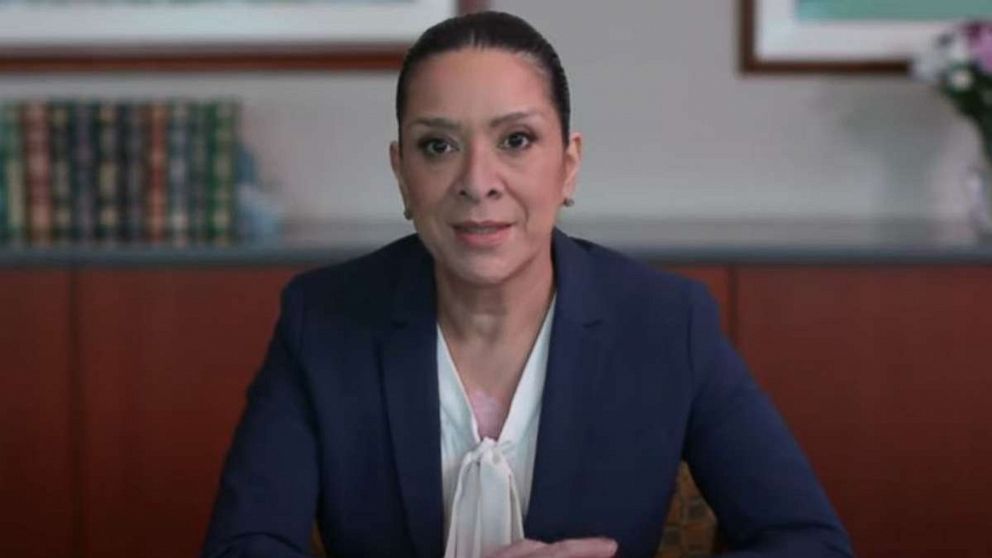 Esther Salas/YouTube
Judge Esther Salas speaks for the first time since her son, Daniel Anderl, was shot and killed and her husband, defense attorney Mark Anderl, was injured when a man dressed as a delivery person came to their front door and opened fire.

“My son’s death cannot be in vain, which is why I am begging those in power to do something to help my brothers and sisters on the bench. Now, more than ever, we need to identify a solution that keeps the lives of federal judges private,” Salas said in a videotaped statement in August. “I know this is a complicated issue, and I don’t pretend to know or have all the answers, but together we can find a way. Let’s commence a national dialogue, let’s work collaboratively to find a solution that will safeguard the privacy of federal judges.”

After the attack, Den Hollander was found on July 22 in Sullivan County, New York, about two hours north of the judge’s home. He had died by suicide. With him, authorities discovered the names of several other people they believe he wanted to target, including at least one other judge.

Salas told Roberts that she is going to strive to be the “best person” she can be for the sake of her son.