Prince Philip canceled a scheduled appearance today at the annual Maundy Service at St. George's Chapel at Windsor Castle due to a problem with his hip.

Philip, 96, had planned to attend the service with Queen Elizabeth at the same venue where Prince Harry and Meghan Markle will hold their upcoming wedding. 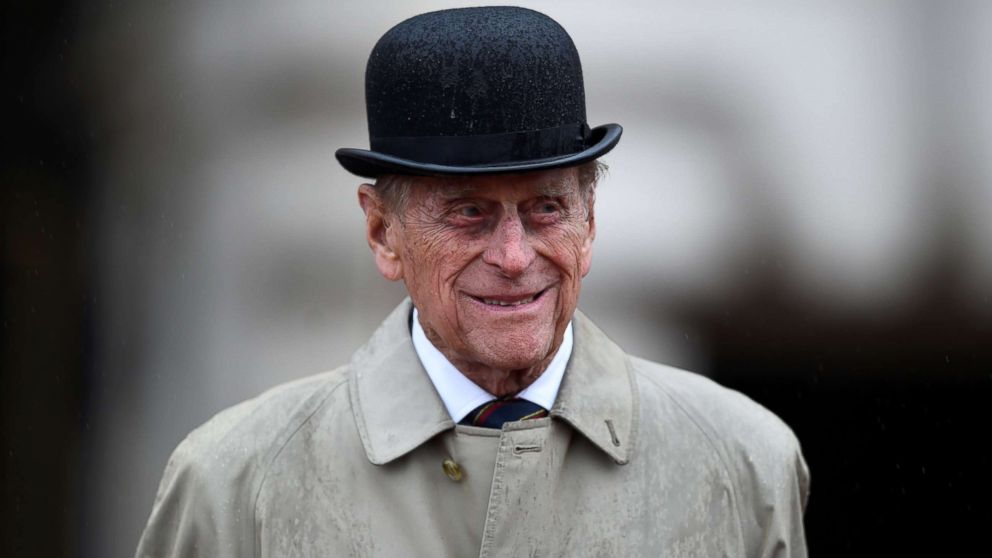 Hannah McKay/Reuters
Britain's Prince Philip, in his role as Captain General, Royal Marines, attends a Parade to mark the finale of the 1664 Global Challenge, on the Buckingham Palace Forecourt, in central London, Britain, Aug. 2, 2017.
Everything you need to know about Prince Harry and Meghan Markle's royal wedding
Queen Elizabeth II gives official consent for Prince Harry to marry Meghan Markle

The duke of Edinburgh's absence from the event appears to have been last-minute; his name had been printed in a program listing the attendees at the centuries-old event.

“The order of service was printed some weeks ago when it was hoped the duke would be able to take part," a Buckingham Palace spokesperson said. "His royal highness has since decided not to attend." 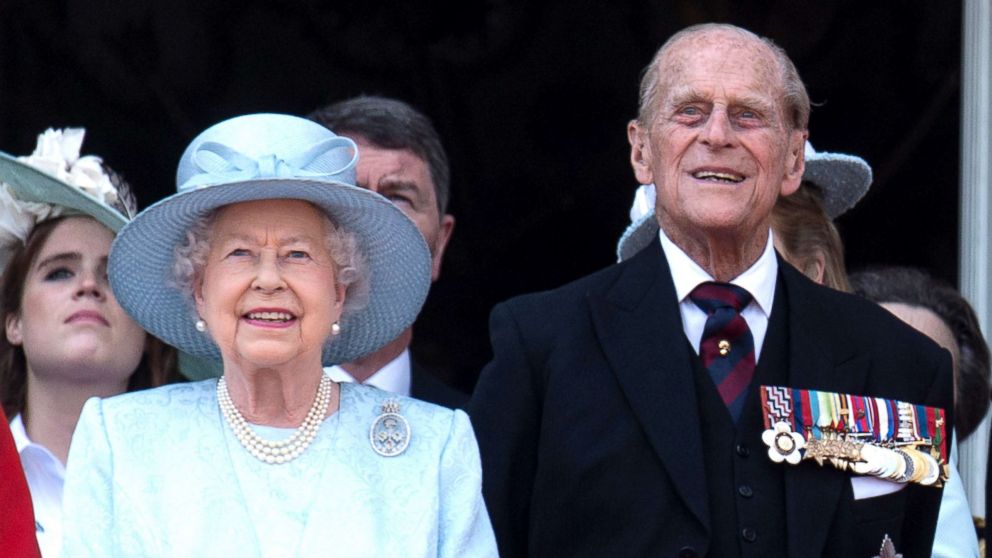 Mark Cuthbert/UK Press via Getty Images
Queen Elizabeth II and Prince Philip, Duke of Edinburgh on the balcony at Buckingham Palace during the annual Trooping The Colour parade, June 17, 2017, in London.

His condition is not thought to be serious: He was spotted driving on the Windsor Castle grounds on Wednesday, according to the U.K.’s Press Association.

However, Philip also withdrew last week from another planned appearance at Windsor Castle. He was expected to attend the event with his son, Prince Andrew, the duke of York, to mark Andrew's role as colonel of the Grenadier Guards, which he is taking over from Philip.

It is unclear whether Philip will attend the royal family's Easter service at Windsor Castle on Sunday.

Philip is currently expected to attend Harry and Markle's May 19 wedding at St. George's Chapel with other members of the royal family. 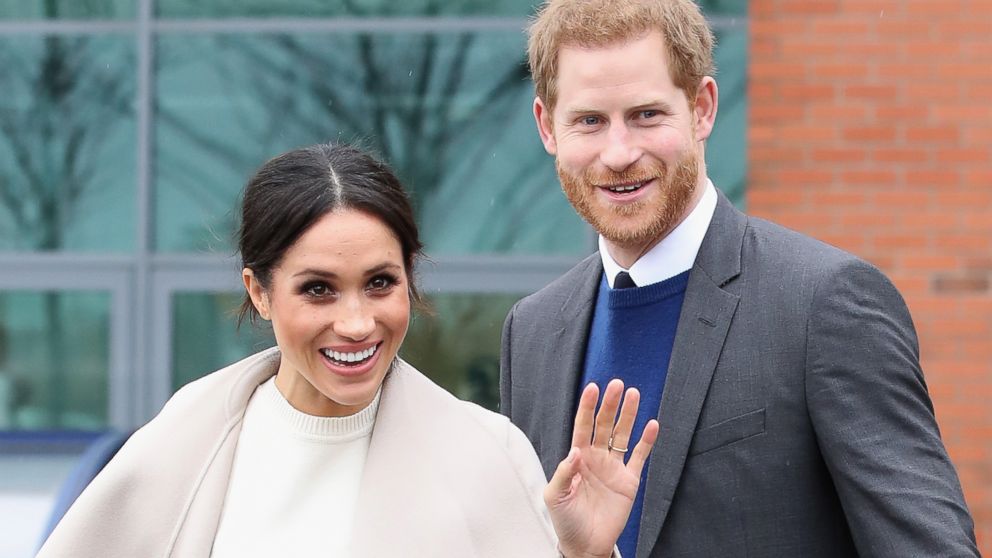 After the Maundy Service, The Queen stands on the steps of St. George’s Chapel alongside those who had taken part in the service, including children from schools in Slough and Maidenhead. pic.twitter.com/Q4Q3uriO6o

In a tradition that dates back to the 1660s, the queen distributes Maundy money each year to senior citizens in recognition of their work. The money, presented in a white pouch, is distributed by the monarch during the service.

Each recipient of special Maundy money from The Queen today is given two leather purses, one red and one white. pic.twitter.com/gwgRVhJ22o

Each year, HM offers 'alms' to senior citizens recommended by clergy and ministers of all denominations, in recognition of their service to their Church and local Community.

The dishes that the Maundy money is presented on dates back to the 1660s. pic.twitter.com/JUr9owp4h1

This year the Red Purse contains a £5 coin, commemorating four Generations of Royalty and a 50p coin commemorating the Representation of the People Act 1918, which reformed the electoral system in Great Britain and Ireland, giving some women the right to vote for the first time. pic.twitter.com/P5YzS2VGMQ