Prosecutors in Michigan have decided to drop their charge against a 10-year-old boy who was accused of throwing a ball at another child's face during a game on a school playground.

The 10-year-old boy, Bryce, was scheduled to appear in juvenile court Thursday to face a charge of aggravated assault for the incident, which happened in April.

The boy's mom, Cameishi Lindley, had accused officials of charging her son because of his race, saying in a statement Tuesday, "The only thing my son is guilty of is being a Black boy." 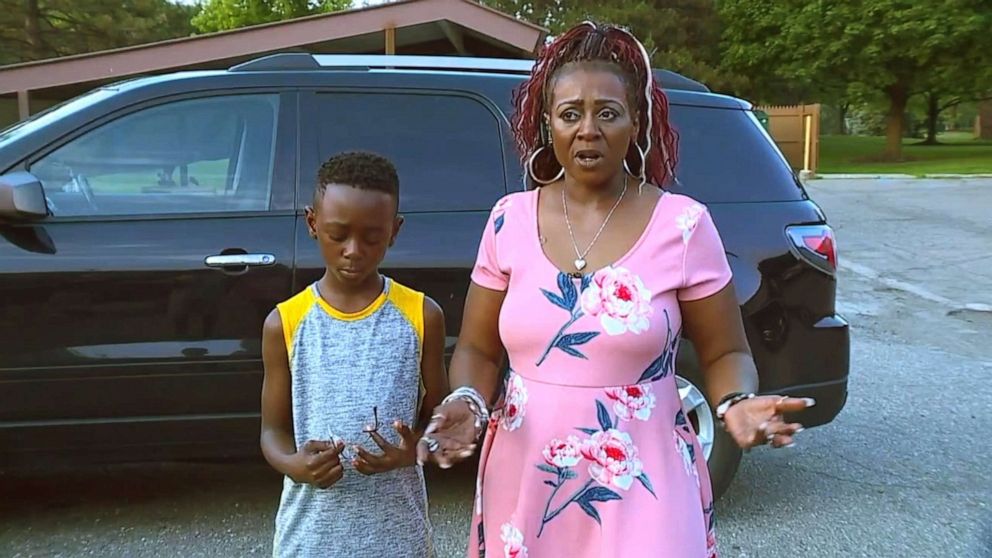 Wayne County Prosecutor Kym L. Worthy denied accusations that race played a factor in a statement announcing the dismissal of the charge against Bryce.

"The mother of the alleged victim had every right to go to the authorities and the authorities had an obligation to investigate," Worthy said Wednesday. "When this case was reviewed by my office, no one paid attention the race of either party."

"It is categorically wrong to suggest that this was charged based on race or geography," she said.

The incident involving Lindley's son, Bryce, and an unidentified classmate happened at a school near Detroit. Bryce was charged with aggravated assault on June 20, according to the family's attorney, Maurice Davis.

He was also suspended from school for one day at the time of the alleged incident, according to his mom.

The mother of the student allegedly injured by the ball told ABC station WXYZ-TV in Detroit that her son has a medical condition that makes head injuries especially dangerous.

“He sustained facial issue damage to his face. He had a black eye and a bruised nose," the mom, who asked not to be identified, told WXYZ-TV.

Medical records showed the then-fourth grader also suffered a concussion, according to the station.

“I tried not to let it get to this point," the boy's mom told WXYZ-TV. “My son was hit twice in the face with a ball previously due to this. The child apologized to my son and my son said, 'Mom it’s OK we’re still going to be friends.'"

Worthy said Wednesday that "efforts were made to resolve this matter" before it was brought to the prosecutor's office for a charge to be considered. She also said that her office took into consideration facts that have not been publicly reported due to ethical rules. 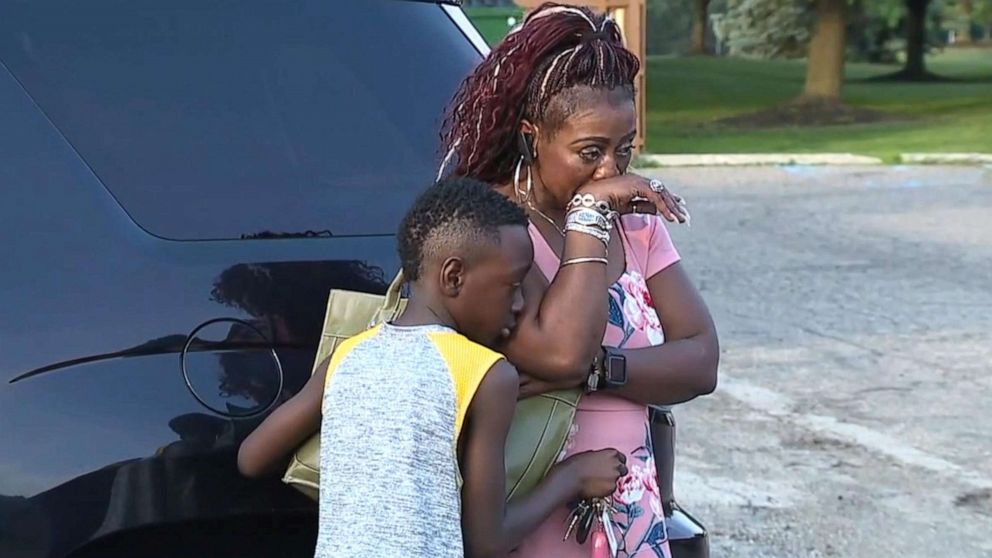 "While the charge in this case is certainly sustainable, I have instructed my staff to dismiss this case today," Worthy said. "It is my earnest hope that both sides will come back to the table to work out a solution that benefits both of these children."

"Again, I am confident that both of them are highly valued," she said. "I want to make sure that both children are served as we move forward and hopefully these charges will not have to be revisited."

The attorney retained by Lindley had previously threatened to file a civil case against the prosecution and a civil claim against the school if the charge against Bryce was not dropped.

A fundraising effort started by the family to cover their legal expenses was closed after raising more than $15,000.