The grandfather of Ashli Babbitt, one of the rioters who was fatally shot by police inside the Capitol, described her as an "excellent patriot" and a big supporter of President Donald Trump.

Babbitt, 35, was among an angry mob of Trump supporters who stormed Capitol Hill on Wednesday to demonstrate against the certification of President-elect Joe Biden by Congress. She was shot and killed amid the chaos and died after she was taken to the hospital in critical condition.

Babbitt's grandfather, Tony Mazziott, told "Good Morning America" in an emotional interview that she became an avid supporter of Trump when his bid to become president began.

"Ever since he was running for election, back in 2015, she's been bananas over Trump," he said. "She thinks he's the final coming of the Lord, I guess."

MORE: 4 dead after US Capitol breached by pro-Trump mob during 'failed insurrection'

Babbitt was shot by a Capitol police officer "as protesters were forcing their way toward the House Chamber where Members of Congress were sheltering in place," law enforcement said.

Videos showed Babbitt, at the front of a crowd of people, appear to try to climb up and squeeze through the broken window beside a door frame, as other rioters attempt to break the glass of a barricaded door, and those around her yell, "He's got a gun," before being shot and collapsing to the ground. 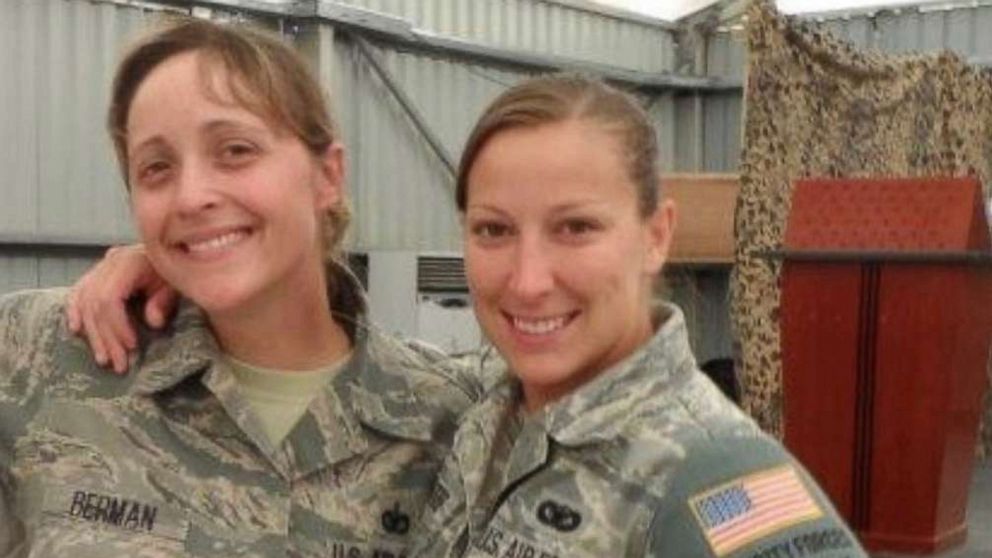 "As per the USCP’s policy, the USCP employee has been placed on administrative leave and their police powers have been suspended pending the outcome of a joint Metropolitan Police Department (MPD) and USCP investigation,” the U.S. Capitol Police statement read.

Mazziott described his only granddaughter as an "excellent patriot" and a "loving person." She also frequented Trump's rallies, he said.

MORE: This is what Trump told supporters before many stormed Capitol Hill

"She served time in the military and she's passionate about everything, particularly Donald Trump for some reason," he said.

Babbitt served a total of 12 years in the Air Force, Air Force Reserves and Air National Guard as a security forces controller and had the enlisted rank of senior airman. Security force controllers are responsible for providing security at Air Force bases, according to military records. 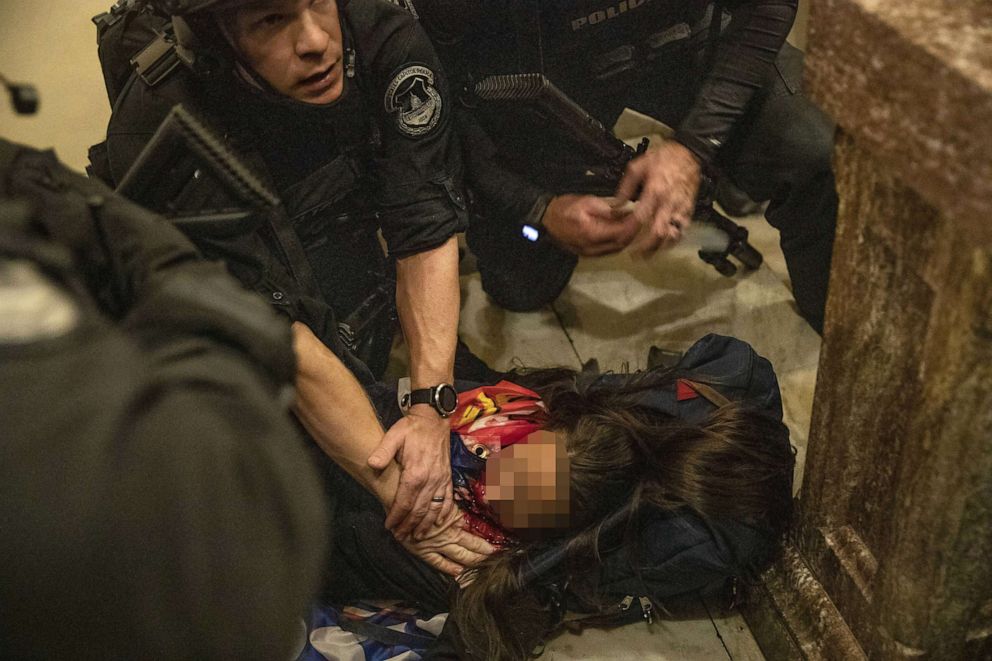 Victor J. Blue/Bloomberg via Getty Images
Ashley Babbitt lies on the ground after being shot inside the U.S. Capitol as people stormed the building in Washington on Jan. 6, 2021. Babbitt died.

A Twitter account under Babbitt's name identified her as a veteran and supporter of the Second Amendment, The Associated Press reported. Comments by the president and his supporters about Wednesday's gathering were retweeted on the account.

Babbitt's husband, Aaron Babbitt, told San Diego Fox affiliate KSWB that she flew from her home in San Diego to Washington, D.C., to meet up with friends for the protest. He sent her a status check message about 30 minutes before she was shot, but he never heard back, he said, adding that she got killed for "voicing her opinion."

"She loved her country and she was doing what she thought was right to support her country, joining up with like-minded people that also love their president and their country," Aaron Babbitt said. 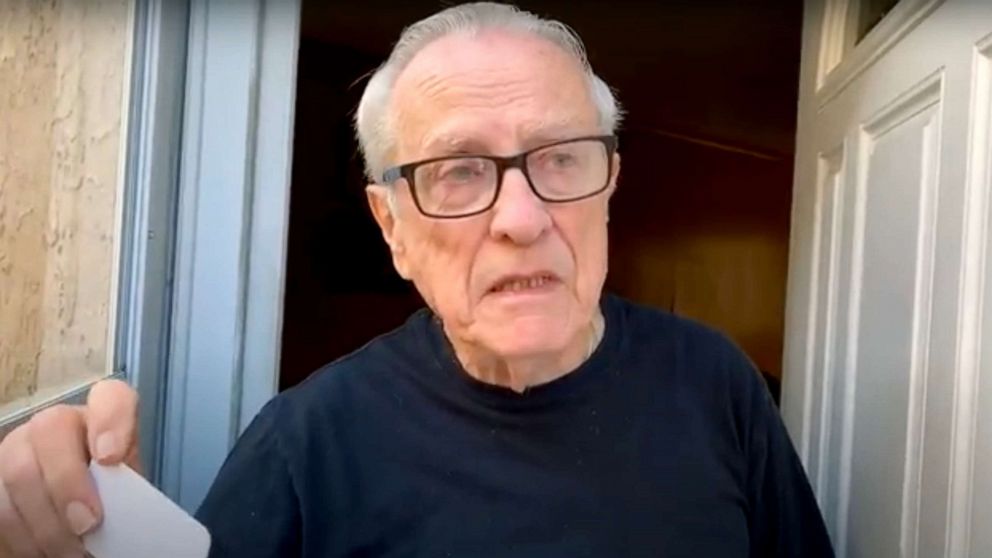 ABC News
Tony Mazziott, the grandfather of Ashli Babbitt, the woman shot and killed at the Capitol, described his granddaughter as an "excellent patriot" in an interview with Good Morning America.

In addition to her husband, Babbitt leaves behind her four brothers, mother and father, Mazziott said.

Four people died in total during the events on Wednesday. One woman and two men who suffered "medical emergencies" during the anarchy later died in the hospital, police said.