"The View" will welcome Sara Haines back to the panel as co-host in the show's season 24 premiere.

Having been on the talk show from 2016 through 2018 for seasons 20 and 21, Haines shares her excitement for rejoining the Emmy-award winning daytime talk show. 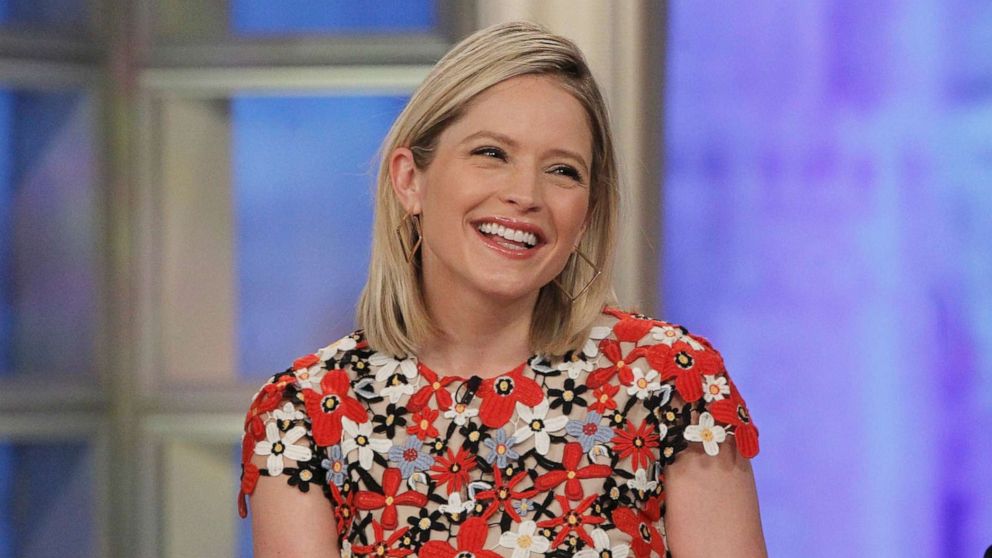 “I grew up watching ‘The View,’ and what this show stands for -- different women, different backgrounds and different points of view -- just speaks to my soul,” Haines, 42, said in the show's press release on Friday. “I feel like I caught a shooting star twice. To once again be a part of the dialogue where I can share, discuss and disagree alongside these powerful and strong women is a tremendous honor. I feel very lucky.”

Since her 2018 departure from "The View," Haines has filled in as a guest co-host from her home during the show's remote tapings during the pandemic.

Executive producer Brian Teta said, “Sara never stopped being a part of ‘The View’ family and we’re so excited to once again have her warmth, humor and thoughtful viewpoint join the rest of our talented co-hosts on the panel." 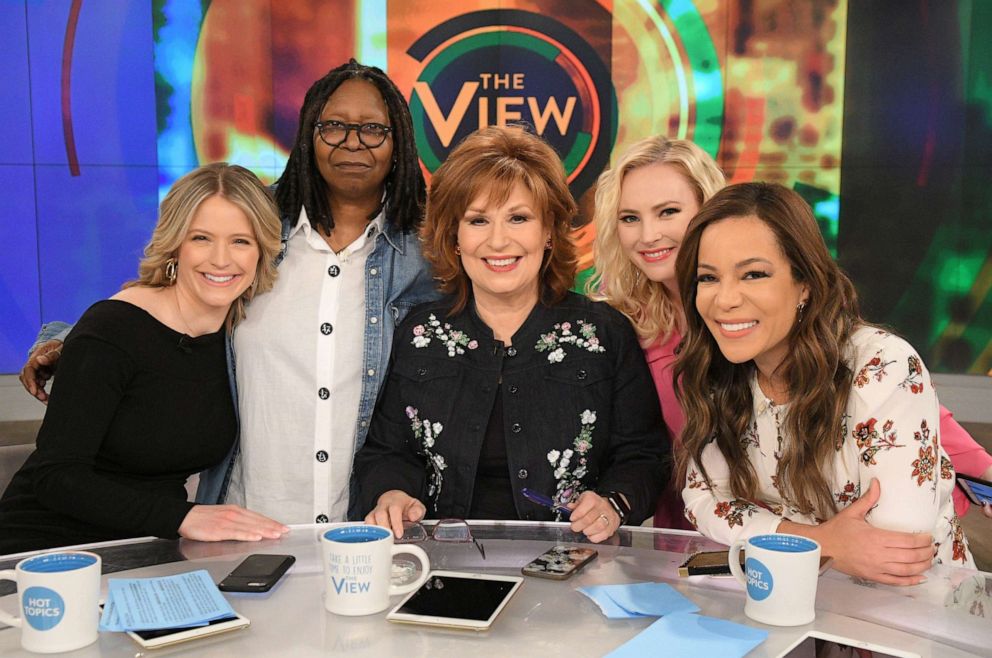 Season 24 will premiere with the majority of the co-hosts appearing from home. Haines will be broadcasting from the show’s New York City studio.

In the studio on March 6, Haines joined as guest co-host and described her appreciation of the show.

"This place is a magical place," she said. "It's a special staff here."

"We have a good crew. 'We,' I still put myself in there," Haines added.

MORE: Sara Haines talks with mom who went viral with video on realities of motherhood

Friday morning, Haines shared a photo of herself holding a "View" mug on Instagram with her sons, Alec and Caleb, in the background. "Loving all of my 'views' right now," she said in the post's caption. "This mug has seen enough of the couch and is ready to return to the @theviewabc table (metaphorically speaking in these times) next week!!! We are overdue for some good times in 2020 - let’s do this!!"

Loving all of my “views” right now. This mug has seen enough of the couch and is ready to return to the @theviewabc table (metaphorically speaking in these times) next week!!! We are overdue for some good times in 2020 - let’s do this!!

Haines recently co-hosted ABC News’ “GMA 3: Strahan, Sara & Keke.” She has previously served as a correspondent for ABC News. She is a native of Newton, Iowa, currently residing in New Jersey with her husband, Max, and three young children: Alec, Sandra and Caleb.

"The View" returns live on Tuesday, Sept. 8 for an all new season with guests Sarah Huckabee Sanders, Jane Fonda, Eva Longoria and more.

Every episode of ABC's award-winning talk show "The View" is now available as a podcast! Listen and subscribe for free on Apple Podcasts, Google Podcasts, TuneIn, Spotify, Stitcher or the ABC News app.