Sen. Cory Booker, D-N.J., has officially taken action to support the CROWN Act (Create a Respectful and Open Workplace for Natural Hair) with the announcement of a new bill.

On Thursday, he unveiled the bill which bans discrimination based on hair textures and hairstyles commonly associated with a particular race or national origin.

Assemblywoman Angela McKnight who is sponsoring New Jersey Bill A-5564, which amends New Jersey’s Law against Discrimination to include the term "race" as inclusive of hair texture and protective hairstyles, expressed her excitement for Booker's efforts in a statement.

"As a New Jersey legislator and as a black woman who wears her hair natural, I'm proud to be a part of this movement to protect Americans from systemic discrimination based on racial traits such as hairstyles; and I welcome Senator Booker to the cause," she said. 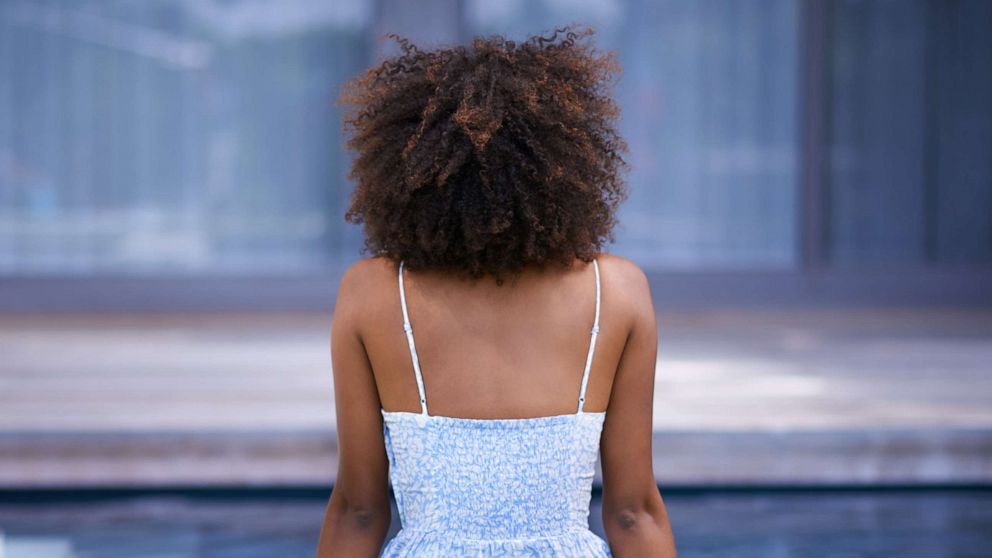 "I applaud Senator Booker for amplifying our charge in New Jersey to advocate for those nationally who have been forced to change their hair in order to appeal to Euro-centric standards as a condition to pursue economic advancement."

A recent study conducted by Dove's CROWN initiative, showed that black women are 50% more likely to be sent home from the workplace because of their hair, and 80% of black women feel the need to change their hair from its natural state to fit in at the office.

The same study found that black women's hair is three times more likely to be perceived as unprofessional.

(MORE: Cincinnati slated to become the next city to ban discrimination against natural hair)

"For far too long, Black Americans have faced senseless forms of discrimination merely because of how they choose to wear their hair," said Rep. Richmond in a statement.

"As states begin to tackle this issue, it is long overdue for Congress to act," he continued.

"From Louisiana to New Jersey, textured hair should never serve as a professional or educational impediment nor should it ever lead to a reprimand of consequence," said Richmond. "Together, with this bill, we can ensure this form of discrimination no longer goes unchecked."