After previously targeting a July 17 reopening, Disneyland Resort has "no choice" but to delay its reopening date.

"The State of California has now indicated that it will not issue theme park reopening guidelines until sometime after July 4," Disneyland Resort said in a statement. "Given the time required for us to bring thousands of cast members back to work and restart our business, we have no choice but to delay the reopening of our theme parks and resort hotels until we receive approval from government officials. Once we have a clearer understanding of when guidelines will be released, we expect to be able to communicate a reopening date."

Southern California has in recent days seen a concerning increase in coronavirus cases. Orange County, which includes Anaheim, has seen over 11,000 confirmed cases, while nearby Los Angeles County has more cases than any other county in the nation.

The resort had developed health and safety protocols guided by those used at Shanghai Disney Resort, Hong Kong Disneyland Resort and Walt Disney World Resort that have been approved. Walt Disney World will begin a phased reopening on July 11. 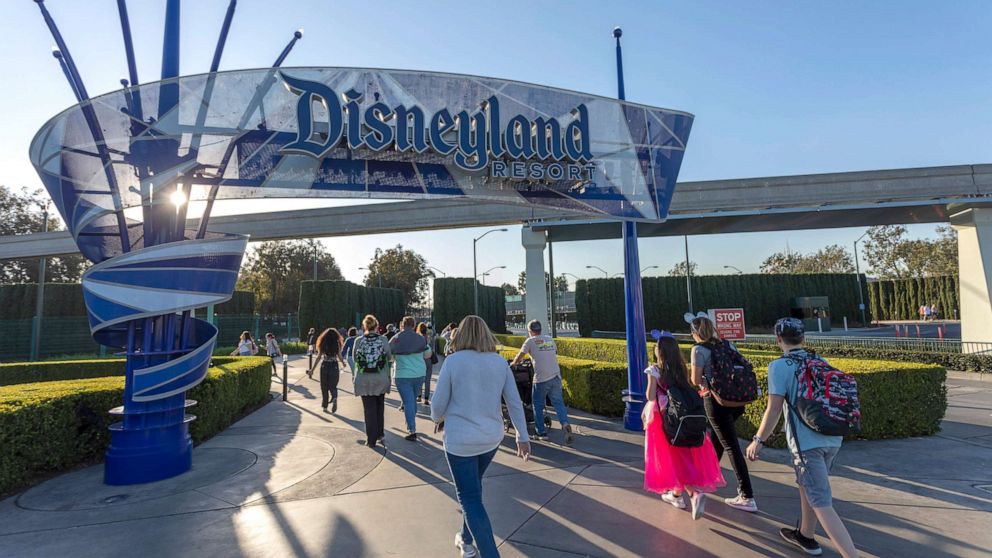 What you need to know:

- July 4 is the earliest date guidelines will be issued for reopening theme parks in California, according to the announcement.

- Negotiations are needed to get employees back to work. "We have had positive discussions and are very pleased to have signed agreements from 20 union affiliates, including the Master Services Council, which represents more than 11,000 of our cast members. The signed agreement details plans that include enhanced safety protocols that will allow us to responsibly reopen, and get thousands of our cast members back to work," Disneyland said.

- It's likely that when Disneyland does open, not all experiences will be available. When the park targeted a July 17 reopening, it said parades and nighttime spectaculars will return at a later date, and character meet and greets will be temporarily unavailable.