Black Friday, Cyber Monday, Travel Tuesday? Tuesday marks a potentially big day for saving if you're looking to snag a deal on a trip in 2022.

"A lot of folks in the travel industry are trying to encourage people to not just buy things over the holiday weekend, but buy experiences as well," Scott Keyes, Scott's Cheap Flights founder and author of "Take More Vacations," said. "Buy travel and treat yourself to that gift of those lifetime memories from trips you take."

Paul Couch, a city surveyor from Akron, Ohio, is looking to do just that. He will be scouring the airlines' websites for a reasonably-priced getaway this travel holiday.

"I'm hoping for the best," he said. "Just kind of checking the different locations out and if something strikes my eye, you know a place I haven't been to, then I'll look for travel dates and book a flight and hotel and all that."

In 2019, before the pandemic, online booking platform Hopper said it saw more flights discounted on Travel Tuesday than on Black Friday and Cyber Monday combined.

"We typically see about 34 deals per second here at Hopper," Hopper economist Adit Damodaran told ABC News. "That's 30% more than we usually see on any other day throughout the year. So, that's really a great time to be booking those flights for 2022." 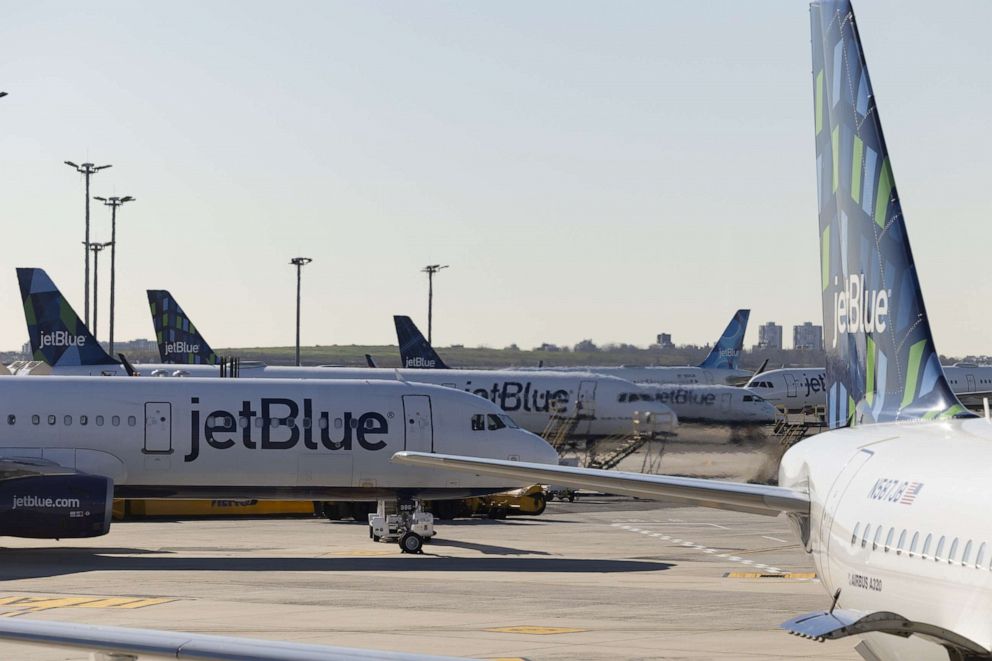 Several airlines have announced promotional discounts over the last few days: JetBlue is offering $50 off one-way and $100 off round trip tickets; Aer Lingus is offering up to $200 off economy fares and up to $300 off business class fares from the U.S.; Air New Zealand, Fiji Airways, Icelandair, and many more are offering discounts for certain destinations.

But Keyes says the real "hidden secret of the travel world" is that the best deals actually come from un-advertised sales.

"Just in the past two or three days alone, we've seen flights nonstop to Hawaii for $158 round trip nonstop, to Costa Rica for $176 round trip nonstop, down to Aruba for $226 round trip," he said. "These are fares that have been popping up that are not getting any advertising dollars behind them. You're not going to see them in your inbox from the airlines promoting them, but they're quietly offering these fares, and so the key is to be able to find out about them before they disappear." 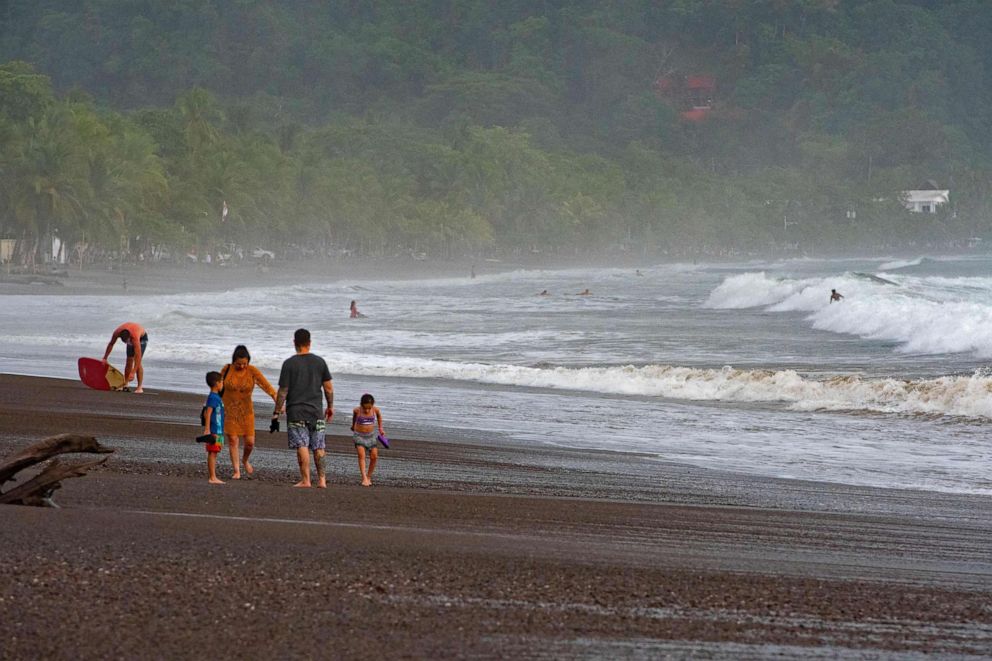 If you're looking for a deal tomorrow, Keyes recommends looking at the fine print.

"You're going to see a lot of airlines say '25% off,' '50% off,' 'This is one of our biggest sales of the year,'" he warned. "But oftentimes, that doesn't include taxes and fees, all of these types of things that oftentimes can make up the majority of what a ticket costs. So, seeing what the actual price looks like, and then trying to compare it to well, is this a good deal? Is this significantly cheaper than what I might have expected to pay last week or what I might expect to see next week?"

MORE: Traveling over the holidays? Experts say take advantage of vouchers and lack of change fees

And don't worry if you can't find that perfect price, Keyes says, you still have plenty of time.

"Cheap flights are constantly popping up throughout the year, and so don't put extra pressure on yourself to book something on Travel Tuesday," he said. "If it just seems like an OK deal you can rest assured that constantly deals are going to continue to pop up throughout the rest of this year and certainly into next year."