The most anticipated roller coaster of the summer is being billed as a "story coaster."

Hagrid’s Magical Creatures Motorbike Adventure, opening at Universal Orlando on June 13, takes guests into one of the "most mysterious places in the Wizarding World – the Forbidden Forest," Universal Orlando said. 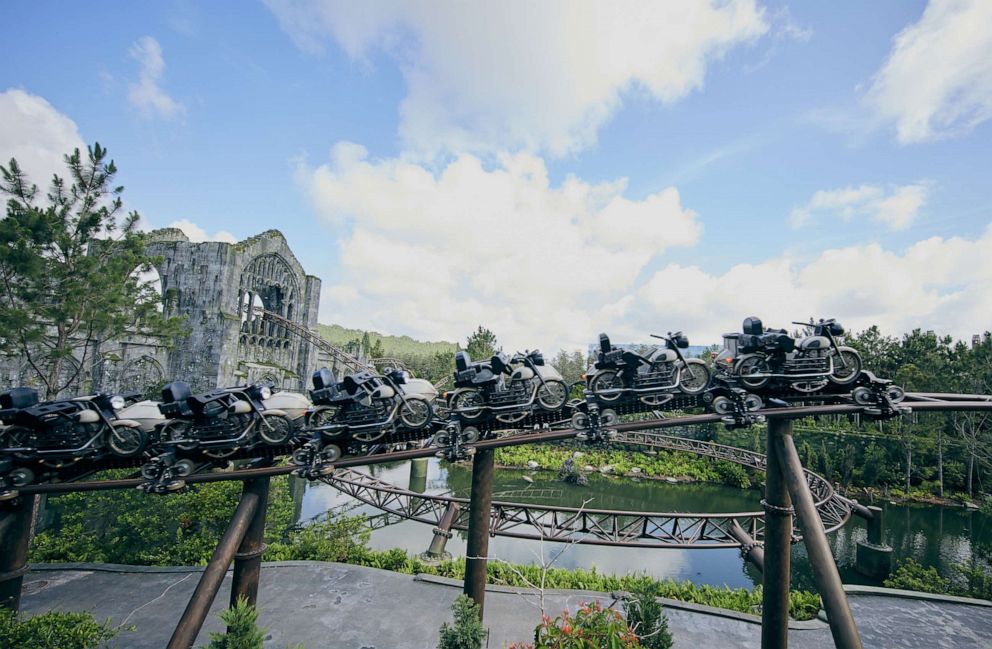 With 7 total launches, it has the most of any roller coaster in the world. It is the first US-coaster to feature a free-fall vertical drop, which totals 17 feet. Guests will be catapulted 65 feet in the air at a more than 70 degree angle and then immediately drop backward in one movement. It will be the longest roller coaster in Florida, measuring 5,053 feet or nearly a mile in length.

(More: Everything we know so far about the new Harry Potter coaster coming to Universal Orlando Resort) 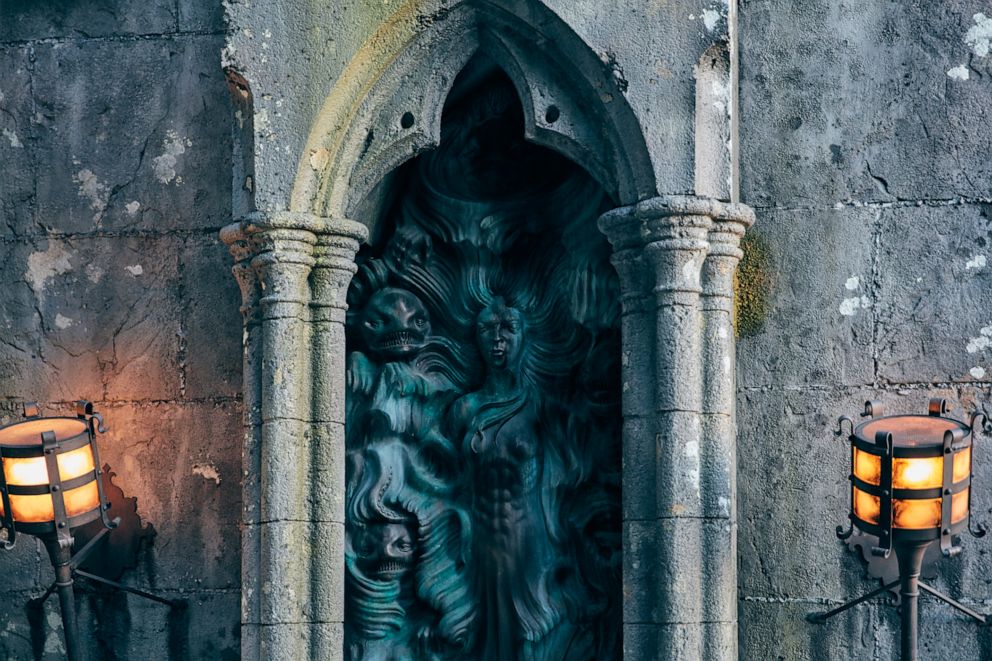 The park has just released new photos and video that show what the coaster will be like from the perspective of the person riding.

"Aboard magical motorbikes, guests will actually feel the freedom of flight as they journey to the edge of the forest – regardless of if they’re on the motorcycle or in the adjacent sidecar. They’ll ascend above the trees, rapidly accelerate through mysterious ruins, speed forward – and backward, and so much more as they search for the wizarding world’s rarest magical creatures," it said.