After travel came to a halt during the height of the COVID-19 pandemic, travelers are once again on the move and new data shows there's no sign of demand slowing during the upcoming season.

Tripadvisor has released its Seasonal Travel Index, which surveyed an array of travelers from the U.S., U.K., Singapore, Japan and Australia to get a snapshot of winter travel plans and trends from December 2022 through February 2023.

The seasonal travel report found that nearly 6 in 10 Americans, around 59%, are planning a vacation this winter. Some 93% of U.S. travelers said they will travel the same amount or more than they did last winter, which was a higher percentage than any other country surveyed.

Sixty-seven percent of global travelers surveyed by the travel platform indicated upcoming trips with more than half of respondents noting that they expect to spend more money on upcoming trips compared to last year. 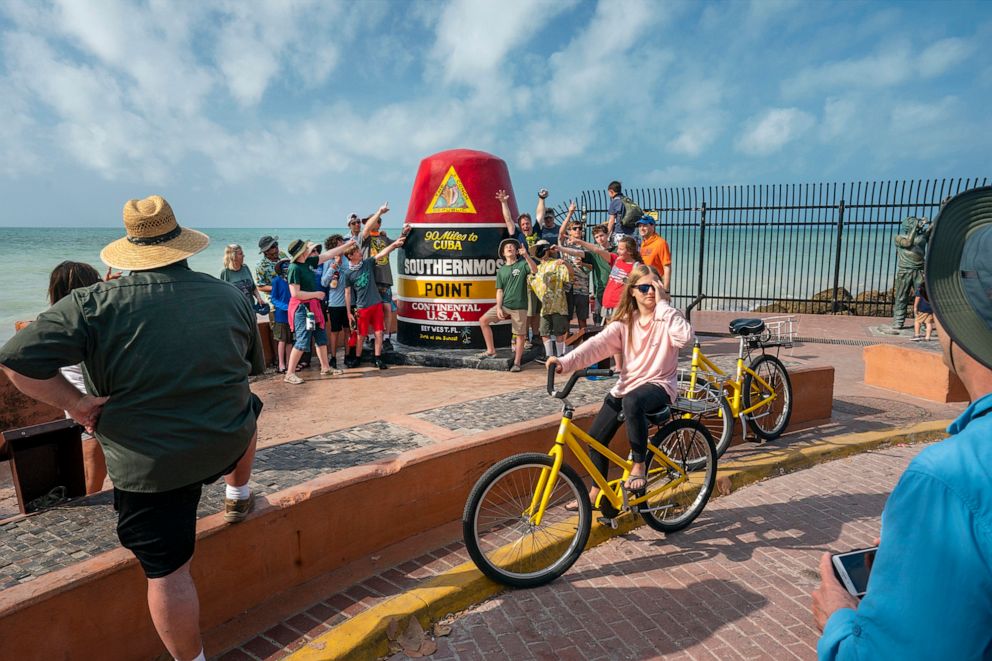 With inflation weighing on consumer spending, Tripadvisor found that a third of respondents will "likely travel less or for shorter lengths than previously planned" and that 30% of people plan to vacation closer to home than before.

Cost and affordability were nearly twice as important to respondents as other factors, such as trip length and trip type for vacations, which Tripadvisor said was consistent with previous index findings.

"The majority of global travelers (57%) plan to travel domestically this upcoming season, however, the propensity to take international trips has increased (from 40% to 43%) since the previous Seasonal Travel Index," TripAdvisor stated in a press release. "With winter on the horizon in the northern hemisphere, the most popular global destinations feature a mix of major global cities like Paris, London and New York, along with winter sun favorites such as Cancun, Dubai and Punta Cana."

When it comes to new global destinations with the largest year-over-year growth, Tripadvisor found that Asia-Pacific countries landed in the top 10 spots as a result of many reopening to international travelers or loosening restrictions over the past 12 months.

Alice Jong, research and insights senior analyst at Tripadvisor, explained that the recovery out of the pandemic has pointed to more positive signs "with traveler intent data showing strong demand for long-haul and international travel."

While the majority of U.S. travelers reported plans for one to two trips, 6% plan to travel six or more times from December through February.

Seventy-eight percent of Americans have domestic travel plans with a majority of those planning to return to a destination they have already visited, and 22% will travel internationally. 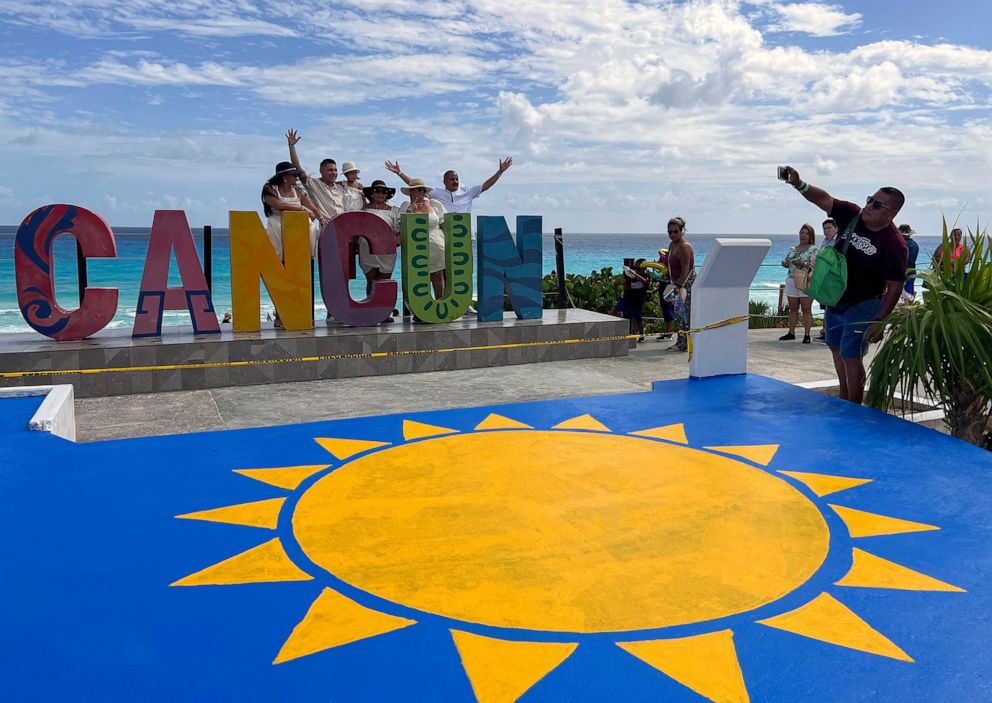 Daniel Slim/AFP via Getty Images, FILE
Tourists pose for a picture in front of a Cancun sign in Playa Delfines, at the Hotel Zone of Cancun, Mexico, Nov. 8, 2022.

Florida has proven to be particularly popular this time of year with four cities landing in the top 10 destinations for American travelers:

Four major cities in Mexico and four destinations in the Caribbean are particularly popular during this time period:

The data for the index was gathered by a Tripadvisor Consumer Sentiment Survey, drawn from an online pool of over 2,100 consumers across six countries in partnership with Qualtrics. Additionally, Tripadvisor gathered behavioral data sourced from its first-party traffic on the platform from October 2022 with searches made by travelers in the U.S., U.K., Australia, Japan and Singapore for travel between Dec. 1, 2022 through F eb. 28, 2023.

Woman gored by bison sparks warnings for other nature-lovers