Smokers and drinkers may want to wait for their morning cup of tea to cool off before they start drinking it, in order to decrease their risk of developing esophageal cancer, a new study suggests.

The study, published Monday in the Annals of Internal Medicine, found that people who smoke or drink more than one alcoholic beverage per day (measured as 15 grams of alcohol or approximately one 12-ounce beer, one 5-ounce glass of wine or 1.5 ounces of hard liquor) could be at a higher risk of developing esophageal cancer if they also consume tea at a very high temperature. 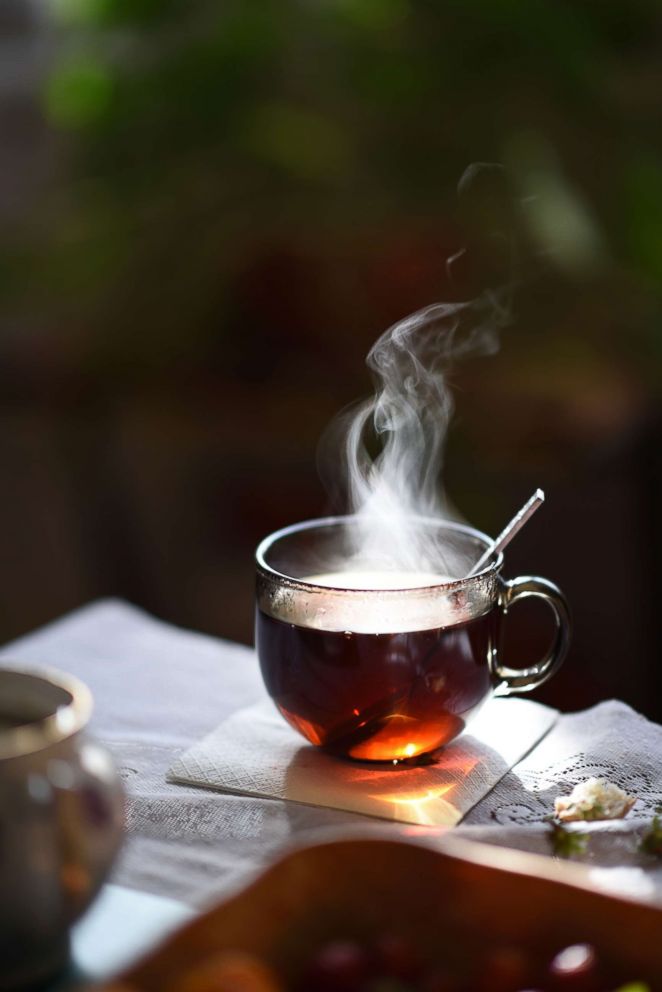 Getty Images
A new study finds that consuming hot tea may increase esophageal cancer risk for smokers and drinkers.
Lawsuit asks that coffee be labeled with a warning about a possible link to cancer
Even moderate alcohol consumption may increase risk of certain cancers, experts warn

Researchers in China examined 456,155 people between the ages of 30 to 79 over a more than nine-year period, monitoring their smoking habits, alcohol and tea consumption. Tea drinkers were asked to self-report whether the tea they consumed was room temperature, warm, hot or burning hot.

Those who did all three -- drinking hot or burning hot tea daily, smoking and consuming more than one alcoholic beverage a day -- increased their risk of esophageal cancer by five times, the researchers found. 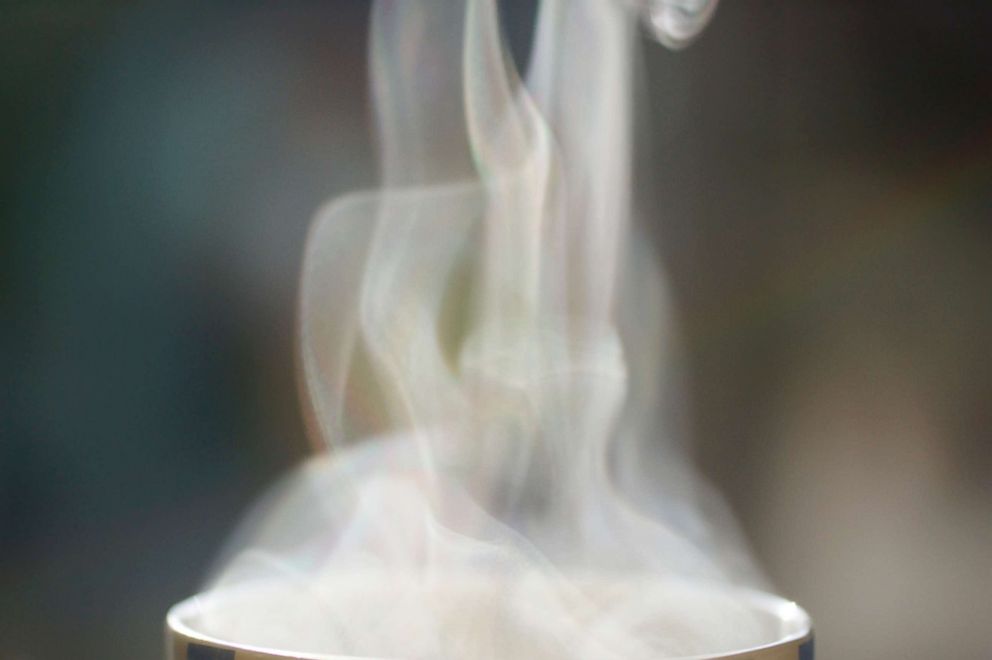 While this is one of the largest studies of its type, it did not ask participants to measure the exact temperature of their daily cup of tea, instead asking participants to select from the four categories of room temperature, or warm, hot or burning hot.

This particular study was conducted in China and asked specifically about drinking hot tea. The World Health Organization's International Agency for Research on Cancer, however, has classified drinking "very hot beverages" -- not just limited to tea -- as "probably carcinogenic to humans."

An editorial accompanying the study published in the Annals of Internal Medicine noted, however, that recent medical literature suggests that there is little risk from consuming hot beverages at temperatures below 149 degrees Fahrenheit, adding that in the U.S., coffee is typically consumed at the around 140 degrees Fahrenheit. In addition, for those who neither smoked nor consumed more than one alcoholic drink a day, there was no elevated risk.

While the study may cause concern for those who prefer scalding hot beverages, "most people drink their tea and coffee at a temperature that seems unlikely to cause cancer," the editorial stated. 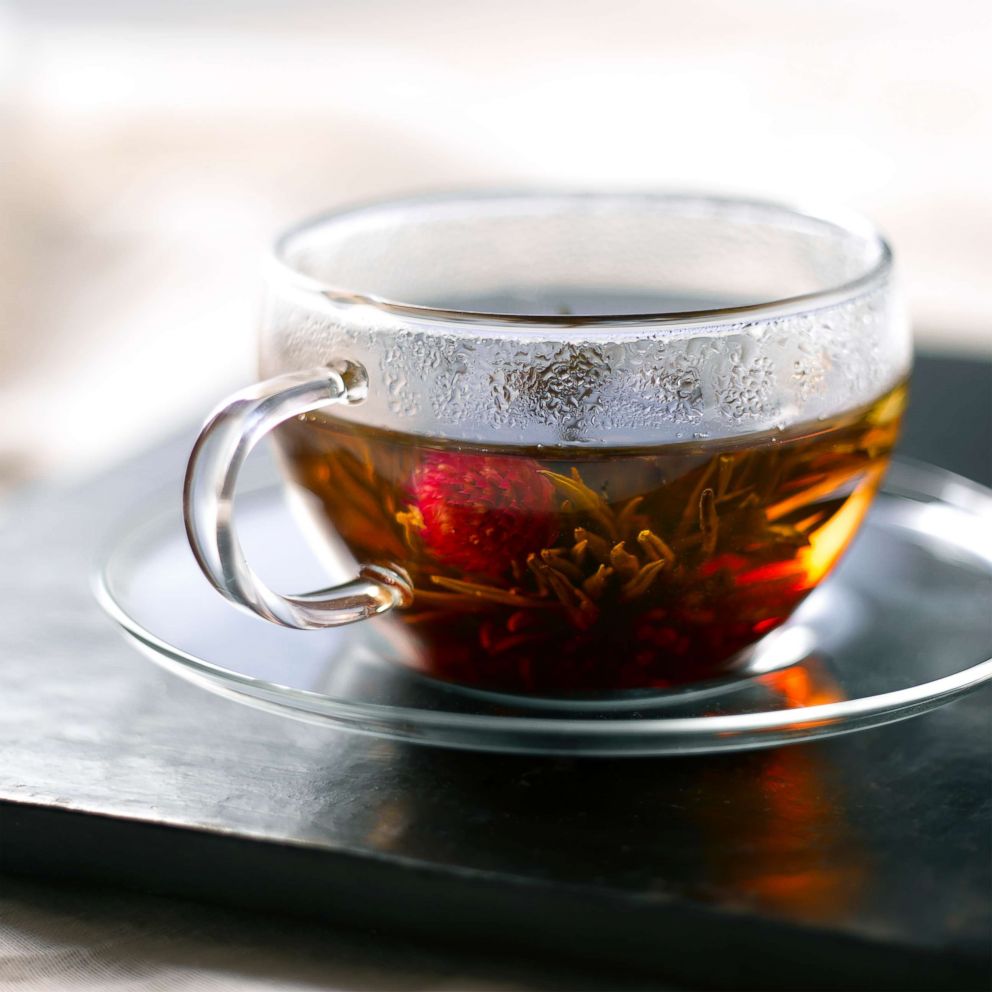