Dr. Melissa Freeman has been a doctor for more than 60 years.

At age 92, she splits her time between a private practice she has run for nearly 40 years and a New York City clinic treating people who are addicted to opioid drugs like heroin and oxycodone.

“You do what you have to do. You have to move on,” Freeman told “Good Morning America” anchor Robin Roberts about the secret to her longevity. “As long as God gives you life and gives me strength, I'll have to keep doing it, and he has been very, very merciful for me.” 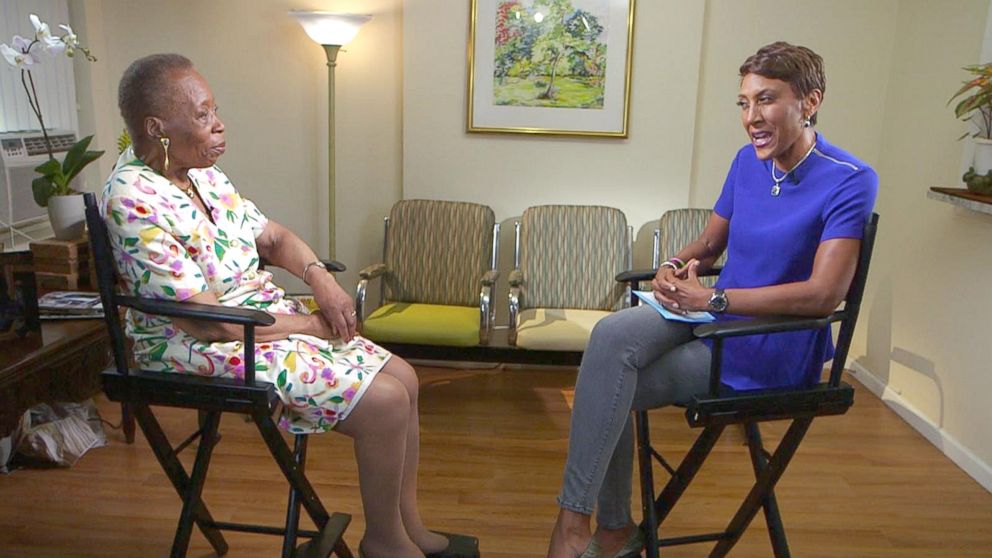 Freeman is the granddaughter of a slave who moved to New York City in the late 1800s to start his family after the Emancipation Proclamation.

She was pushed to excel in academics by her grandfather and her father. 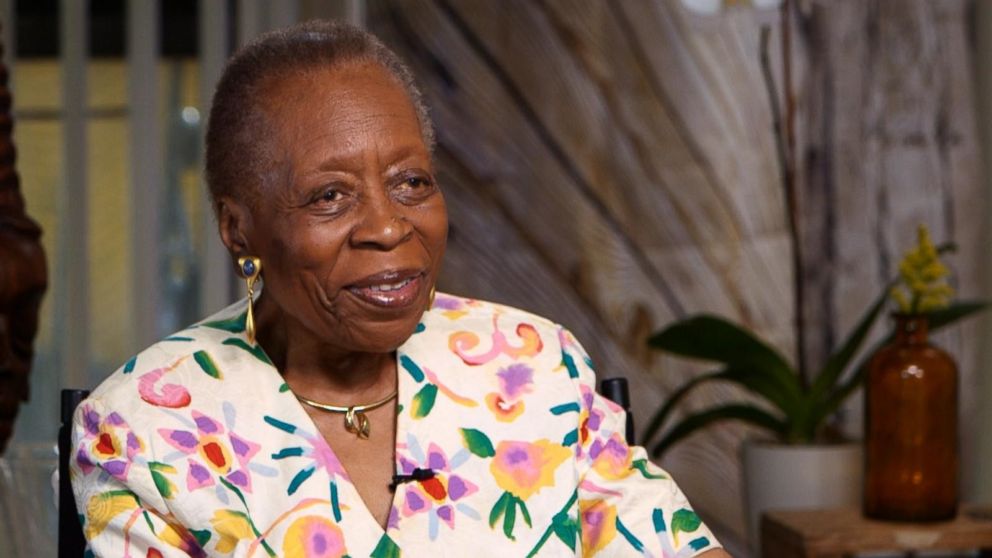 GMA
Dr. Melissa Freeman has been a doctor for more than 60 years.

“My dad who, who came from rural Alabama, did not have the opportunity to get the education that he wanted to get. But he emphasized the importance of getting a high school and a college education,” Freeman said.

Freeman, a native of the Bronx, graduated from medical school in 1955, when Dwight D. Eisenhower was president. She started practicing medicine in 1961. 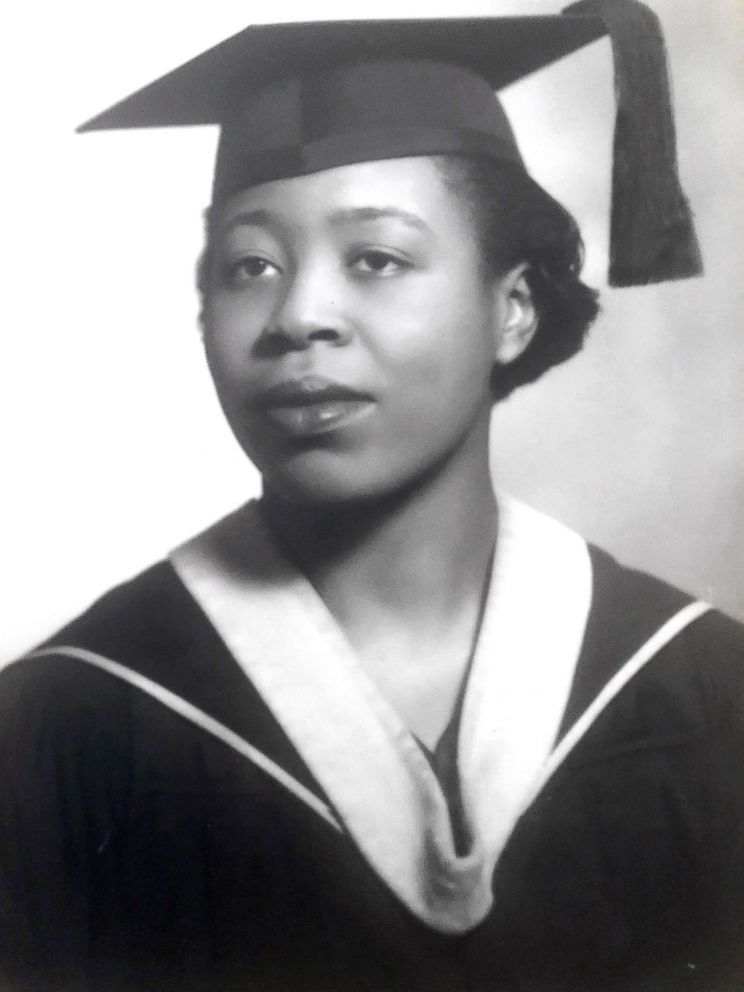 Today, Freeman treats between 150 and 200 patients each year. She sometimes stays at her practice as late as 9 p.m. to treat her patients, who range in age from 20 to 100.

Freeman, who practices internal medicine, typically starts her day working in the drug clinic. She then travels by subway to her private practice in Harlem. 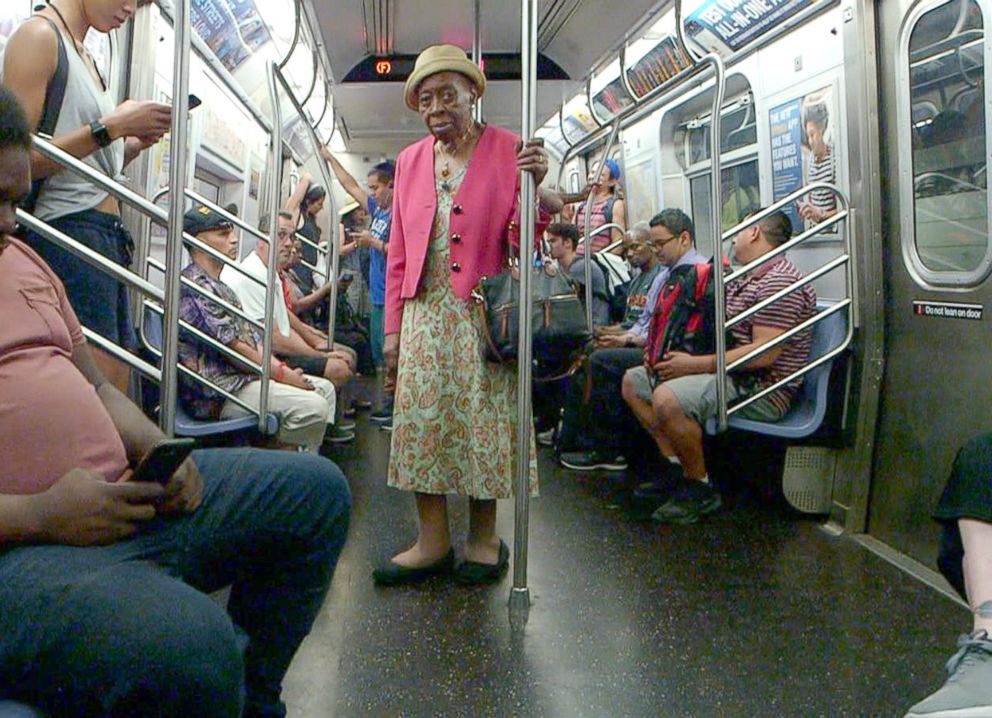 “I'm a New Yorker,” she said. “If I have to get somewhere and the subway is the best way to get there, I will board the subway and take it.”

With the ability to get where she needs to go, Freeman has no plans of slowing down. 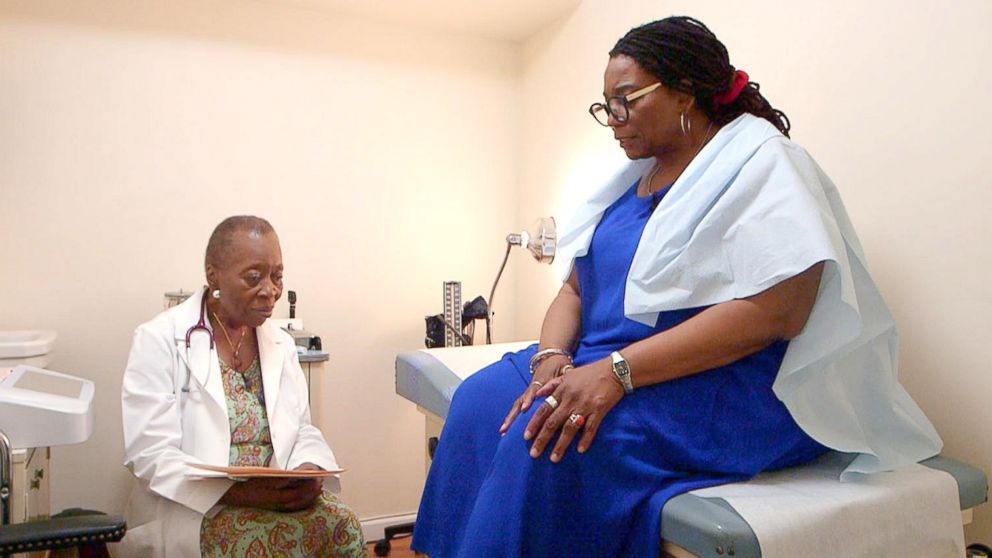 GMA
Dr. Melissa Freeman speaks with a patient at her private practice in Harlem, New York.

“Not that I can see in the near future, no,” she said when asked about retirement.