Parents often feel that violence in movies is too excessive, even for kids who meet the age requirement, new research suggests.

However, parents may be more willing to let their children view those movies if the violence seems justified, according to the study published this week in the journal Pediatrics.

“The results go beyond previous research in revealing that parents are more sensitive to the justification for gun violence that is common in popular PG-13 movies than to their emotional reaction when deciding whether a film is appropriate for child viewing,” the study’s authors wrote. 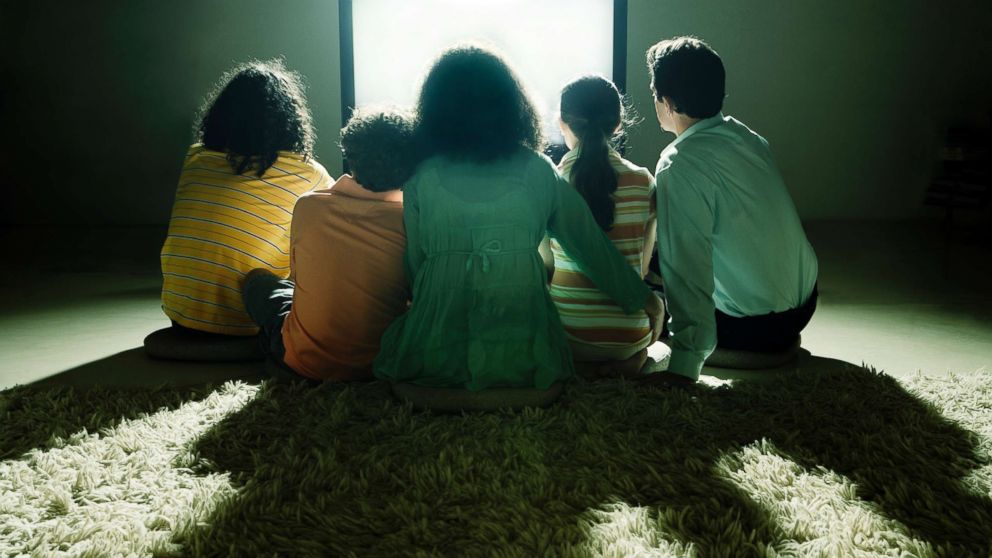 STOCK PHOTO/Getty Images
A family watch television together in this undated stock photo.

Parents in the study felt that movies with "unjustified but bloodless gun violence" were OK for 16-year-olds, while violence seen as justified was okay for 15-year-olds.

The study’s findings come as the U.S. is in the midst of a gun reform movement that young people have spurred on after the Florida high school shooting in February that left 17 dead.

Researchers, who worked with support from the Annenberg Public Policy Center of the University of Pennsylvania, studied 610 parents who each had at least one child between the ages of 6 and 17.

Sony Pictures
A scene from the movie "White House Down," 2013.

Parents then reported their views about whether the violence was justified, their emotional reactions to the clip, what they thought the appropriate age for viewing the films should be and whether they would have their own child view the films.

Parents were seven times more likely to allow their children to watch films with "justified" gun violence than those in which the violence seemed gratuitous, researchers found.

For parents who were not frequent moviegoers, the average age reported acceptable for a movie with justifiable violence was 15.

Sony Pictures
Daniel Craig in a scene from "Skyfall."

Movie ratings were created by the Motion Picture Association of America (MPAA) in the 1960s as a guideline to prevent inappropriate exposure to children. Movie ratings are determined by the Classification and Ratings Administration (CARA), "via a board comprised of an independent group of parents," according to the MPAA.

To create a level in between the tame G-rating for all audiences and the adult-oriented R-rating, the PG-13 rating was introduced in 1984 and was first used for the movie “The Flamingo Kid,” starring Matt Dillon as a high school graduate who gets a summer job at a beach club.

PG-13 movies, which recommend "parental guidance" for children under 13, are not supposed to show blood -- the "results" of violence, if violence is included.

In the new research, parents were also found to have become desensitized after watching the movie clips, finding the violence more "normal" with each film, even as they felt increasingly disturbed by the violence.

"In total, the results suggest that parental desensitization to the gun violence in popular PG-13 movies is more the result of the normalization of this screen violence than of emotion reduction," the researchers wrote. 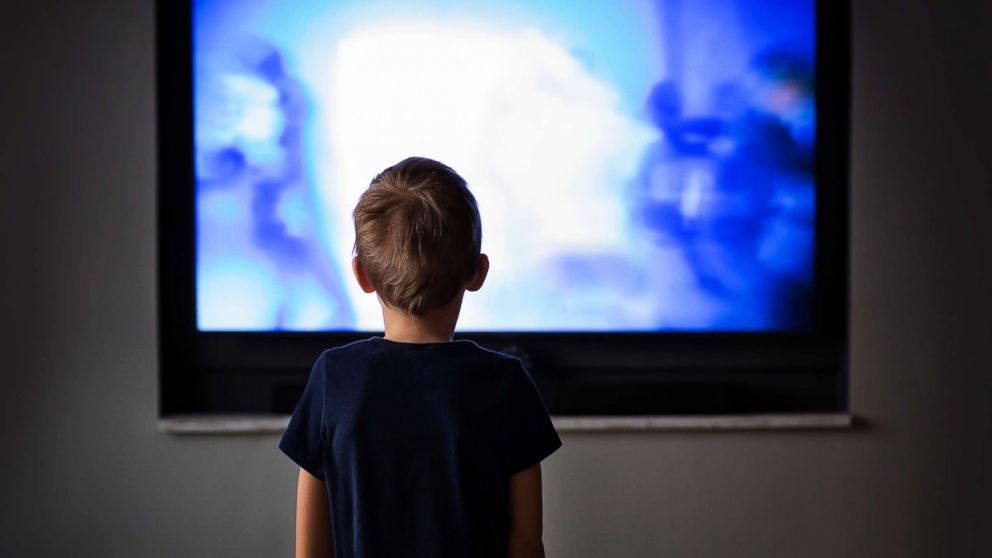 The researchers suggest that parents' acceptance of violence in PG-13 movies may account for the "growing popularity" of gun violence in the movies.

The solution, they say, may be for the MPAA to launch a more precise rating system that, "gives parents more guidance than one that fails to warn them about content that may be appropriate for youth younger than 17 but not as young as 13."