Country music superstar Shania Twain is sharing new details about the health battle she says she faced due to Lyme disease.

Twain, 56, said she thought she had lost the ability to sing after a tick bite she got while horseback riding in 2003 led to Lyme disease, a tick-borne infectious disease that, if left untreated, can affect the joints, heart and nervous system, according to the Centers for Disease Control and Prevention.

"My voice was never the same again," Twain said in a new documentary about her life, "Not Just a Girl." "I thought I'd lost my voice forever. I thought that was it, [and] I would never, ever sing again."

Twain was in the height of her career when she was diagnosed with Lyme disease. She says in the documentary the condition affected her ability to perform.

"My symptoms were quite scary because before I was diagnosed, I was on stage very dizzy. I was losing my balance. I was afraid I was going to fall off the stage," she said. "I was having these very, very, very millisecond blackouts, but regularly, every minute or every 30 seconds." 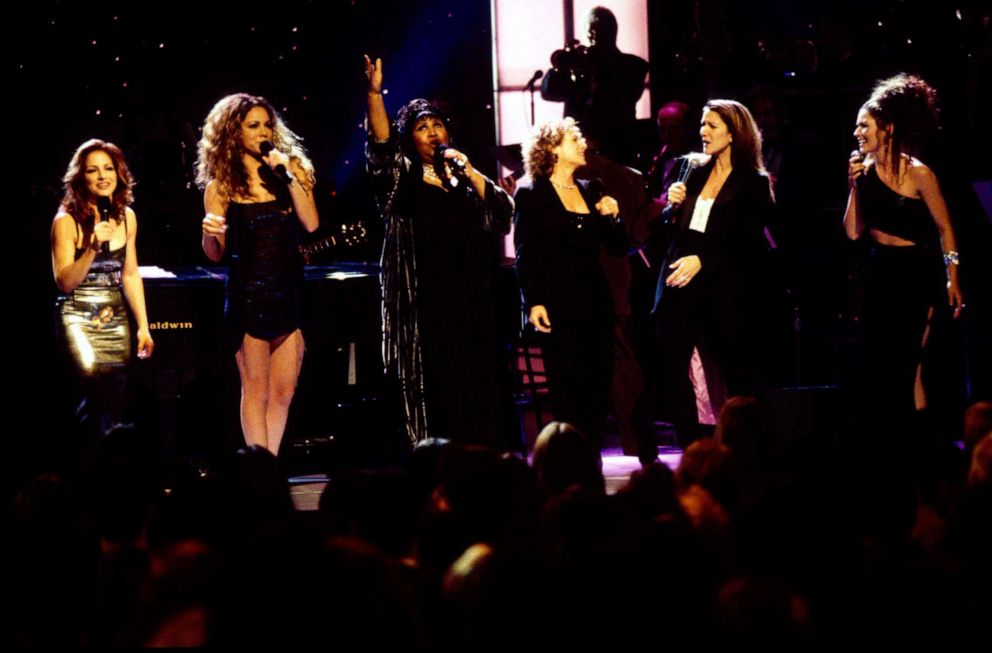 In a 2020 appearance on ABC's "The View", Twain said it took "several years" for doctors to connect the problems with her voice to her Lyme disease diagnosis.

She said the disease caused damage to her vocal cords in the three weeks between when she was bitten by a tick and when she started treatment for the infection.

"There were seven years where I could not, for example, yell out for my dog. My voice would just cut out in certain places," said Twain. "And it took another several years to determine what it was. It wasn't anything obvious. Nobody connected the Lyme disease to it. In the end, a neurologist finally connected that it was the nerve to each vocal cord."

Twain said that although her voice was permanently impacted, she feels grateful the disease didn't attack another part of her body, like her heart. 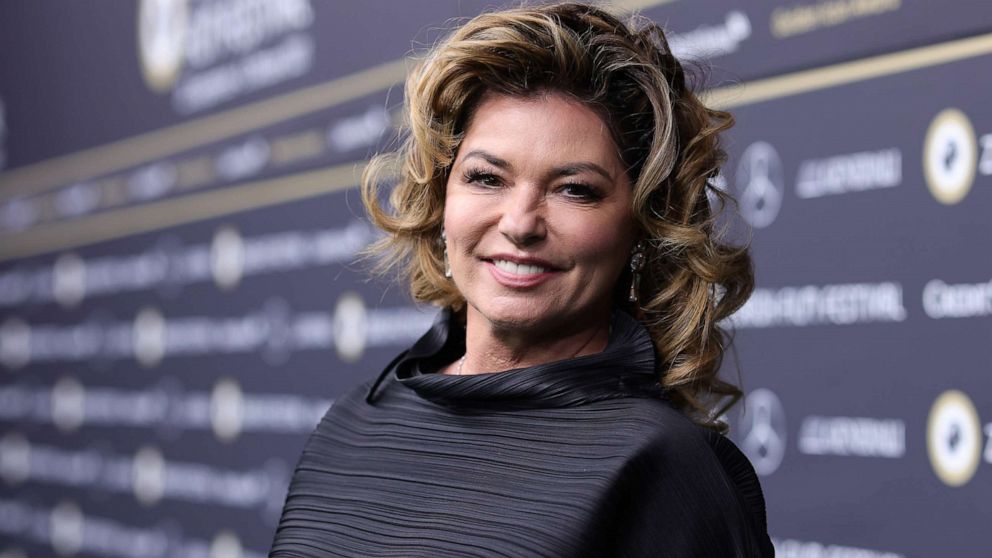 "It was just a very unfortunate, ironic problem since I'm a singer, but I feel so grateful and so lucky that it didn't attack somewhere else because it's so debilitating," she said, adding that she now has a "grip" on the disease. "I have a different voice now but I own it. I love my voice now."

What to know about Lyme disease

Lyme disease, the most common vector-borne disease in the U.S., according to the CDC, has impacted other celebrities including Amy Schumer and Justin Bieber.

The illness, caused by the bacterium Borrelia burgdorferi, is transmitted to humans via tick bites and is more likely to be contracted in the late spring, summer and fall. In most cases, the tick must be attached to the skin for at least 36 hours before the bacterium can be transmitted.

Symptoms generally appear after one week, with approximately 70% to 80% of people experiencing a classic “bull's eye” rash which expands in size at the site of the bite.

Symptoms in the acute phase include fever, headache and fatigue. If left untreated, the infection can spread to joints, the heart and the nervous system. People also may experience lingering symptoms that last months or even years, such as muscle and joint pain, cognitive defects and sleep disturbances, according to the CDC.

MORE: Shania Twain praises Taylor Swift for breaking one of her chart records

Once confirmed with laboratory testing, most cases can be treated for a few weeks with antibiotics. According to the Mayo Clinic, Lyme disease should be treated immediately and may require intravenous antibiotics if the case is severe.

Lyme disease is most commonly found in the Northeast and upper Midwest, with 96% of all cases in 14 states -- Connecticut, Delaware, Maine, Maryland, Massachusetts, Minnesota, New Hampshire, New Jersey, New York, Pennsylvania, Rhode Island, Vermont, Virginia and Wisconsin, according to the CDC.

The CDC recommends preventive measures to avoid ticks including avoiding "wooded and brushy areas with high grass and leaf litter," and walking in the center of trails.

When hiking or in wooded areas, you can also treat your clothes and gear with products containing 0.5% permethrin, according to the CDC. They also recommend always doing a "tick check" after being outside and wearing insect repellent with Deet.

Ticks can also come into the home through clothing and pets, so the CDC recommends checking pets for ticks and tumble drying clothes on high heat for 10 minutes after coming indoors to kill ticks.

If you are ever in a situation where you are bitten by a tick, the Cleveland Clinic recommends tugging gently but firmly near the head of the tick until it releases its hold on the skin.

John Smith, M.D., a psychiatrist and contributor to the ABC News Medical Unit, contributed to this report.