The small step of hand sanitizing that has become part of our daily routines could pose a potential danger, fire safety experts warn.

Kate Wise, a mother of three from Austin, Texas, is recovering after her house went up in flames when she said she used an off-brand hand sanitizer before she lit a candle at her home.

"The explosion happened in a matter of two seconds with my entire body on fire," Wise told ABC News. "And I heard my daughters screaming 'mom's on fire, mom's on fire.'" 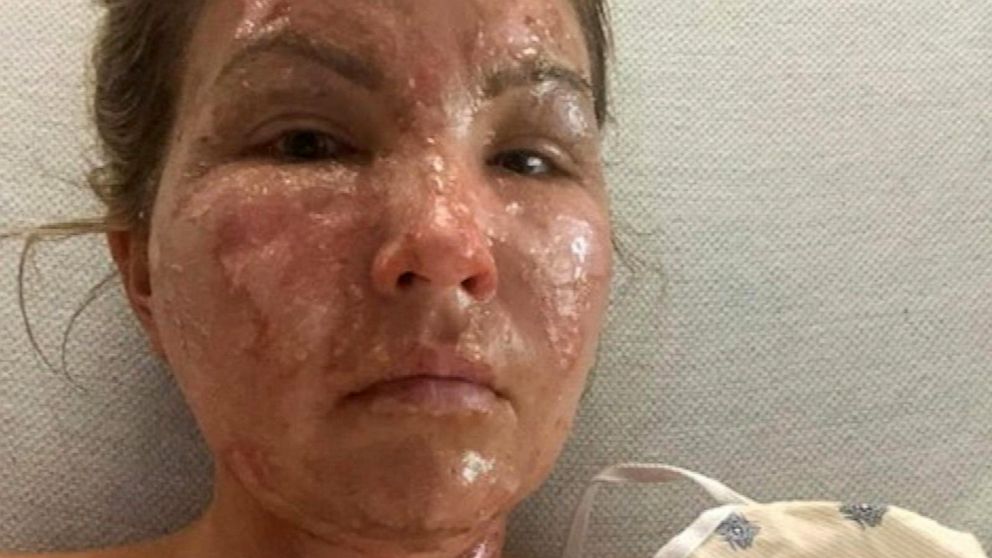 ABC News
Kate Wise speaks to ABC News about how her home went up in flames after using hand sanitizer and lighting a candle.
Editor's Picks

The explosion that burned 18% of her body miraculously did not harm her children.

Wise's two youngest daughters managed to escape unharmed while she fought off the flames to save her teenage daughter with cerebral palsy.

"I knew even in the chaos of things that she wasn't going to be able to save herself," Wise said.

2:18
A new warning about hand sanitizer has been issued after a Texas woman allegedly suffered serious burns when trying to light a candle after using a sanitizer product.

The mom suffered second and third-degree burns to her face, arms and legs and spent several days in the intensive care unit.

Hand sanitizers have become a household staple since the outbreak of the COVID-19 pandemic. 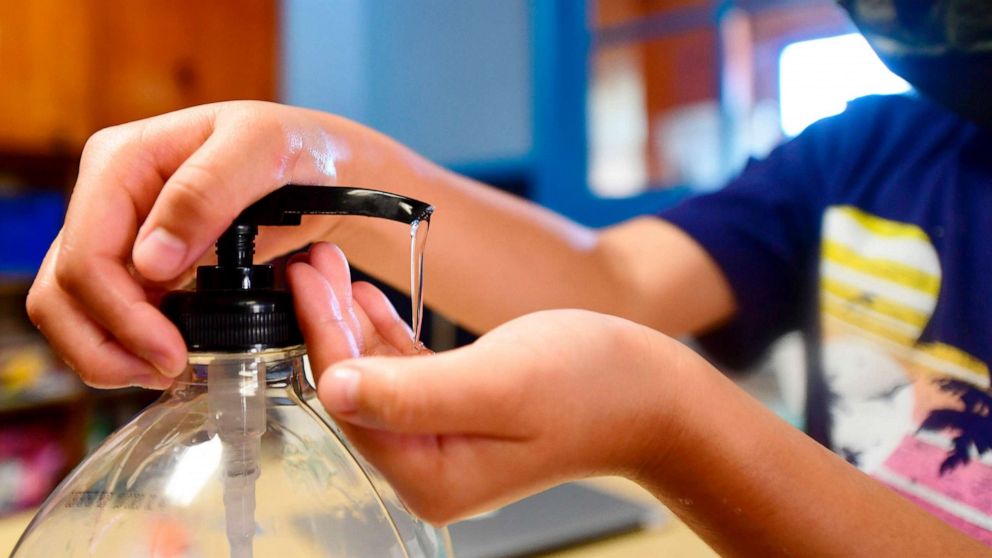 According to the Centers for Disease Control and Prevention, fire incidents related to alcohol-based hand sanitizers are very low but the National Fire Protection agency considers them a flammable liquid.

"If you were to read the labels, which contains ethanol and alcohol, it will say that it is very flammable," fire marshal and consultant Robert Rappaport told ABC News.

Experts recommend that someone using hand sanitizer make sure their hands are completely dry before they use anything that might ignite a flame like lighters, gas stoves and heaters. 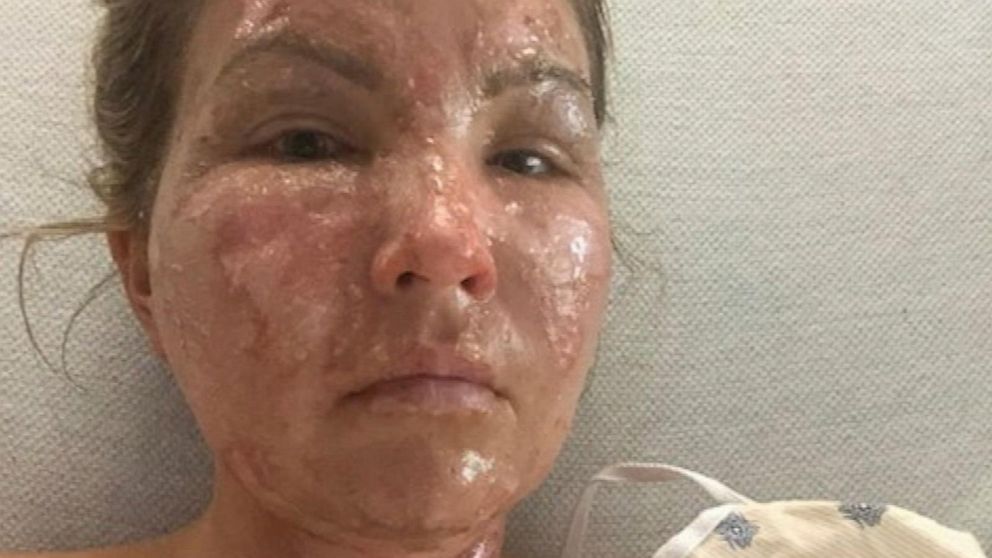 "I don't think anybody would think consciously that this household item that we commonly use would cause a fire," Rappaport said.

Although hand sanitizer evaporates quickly, the fire safety expert also said because the potency lingers in the air, it's best to wait a few minutes before getting near anything with an open flame.

If anyone does find themselves in a situation where they are on fire, experts remind that they should stop, drop and roll to extinguish the flames.