An eighth grade girl overcame incredible odds to star in her school's production of "The Nutcracker" this year, and her story is now inspiring others in her community this holiday season.

Attie Jamison, 14, told "Good Morning America" that what she loves most about the holiday classic, "The Nutcracker," is "that there are no limits."

"You can just be creative and just express yourself through it all," she added.

Jamison, however, has been enduring severe pain that almost dashed her dancing dreams. 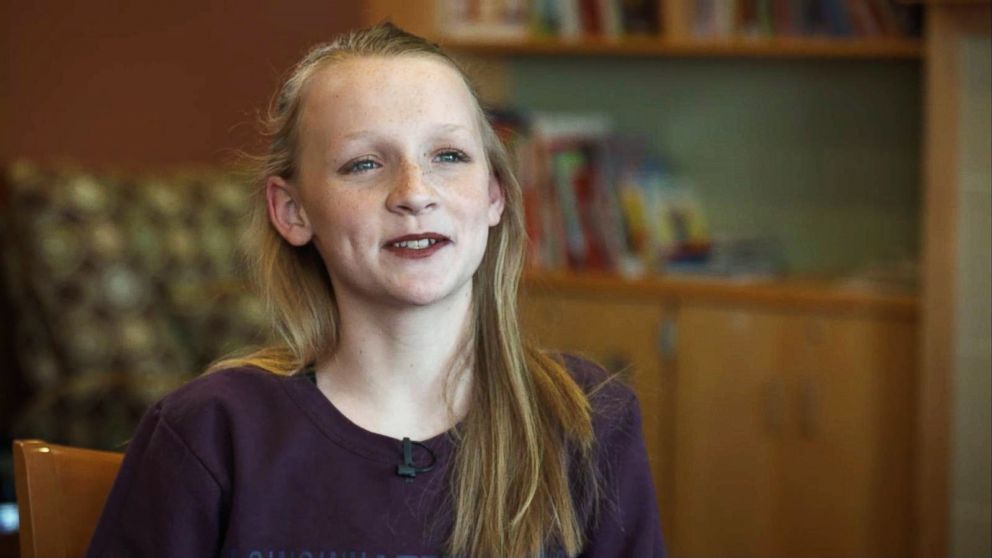 ABC News
Attie Jamison, 14, said what she loves most about "The Nutcracker" is "that there are no limits."

In 2017, the teen dancer suffered from acute pancreatitis, a life-threatening condition that caused her liver to fail.

Attie's mother, Jenny Jamison, said that as a parent, "to see them getting sick and the doctors saying they aren't sure what the best course of action here is ... that's a parent's worst nightmare."

The family, who are from Muskogee, Oklahoma, eventually turned to the Cincinnati Children's Hospital for a necessary, but dangerous, surgery.

Doctors had to remove her pancreas, a procedure that carried potentially devastating complications.

(MORE: 'Queen of Christmas' shows off her collection of 1 million ornaments)

Ultimately, Jamison braved the surgery, and after 15 hours she woke up determined to make her dancing dreams come true this holiday season and star as Clara in the Christmas classic. 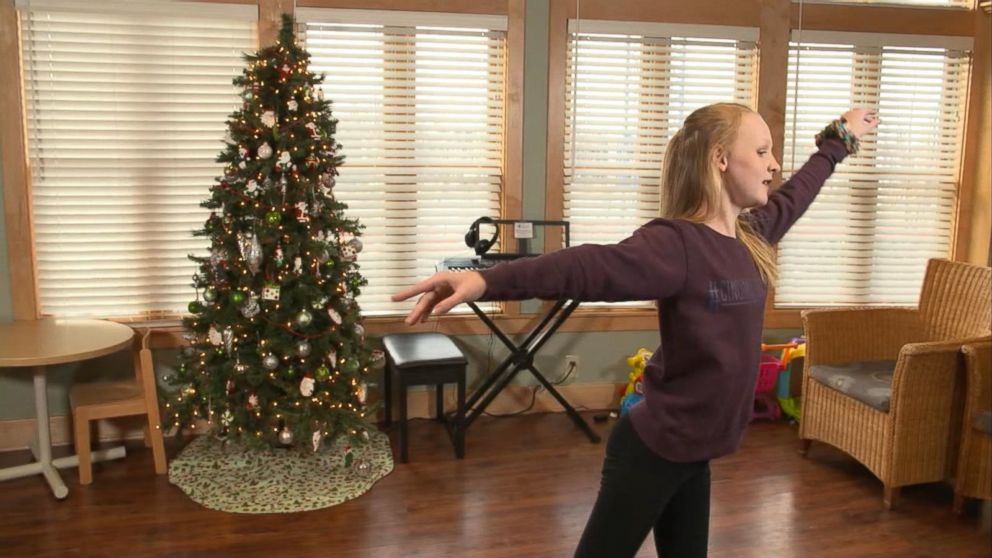 ABC News
Attie Jamison, 14, starred in her school's production of "The Nutcracker" after undergoing surgery.

She said she hopes to give it her all, "110 percent," at each performance.

"I kind of just wanted to prove to everybody, but mostly to myself," she said. "That I had surgery less than a year ago but I'm here and I'm going to dance these eight shows 110 percent."