(MORE: How brands are using ASMR to sell products to millennials) 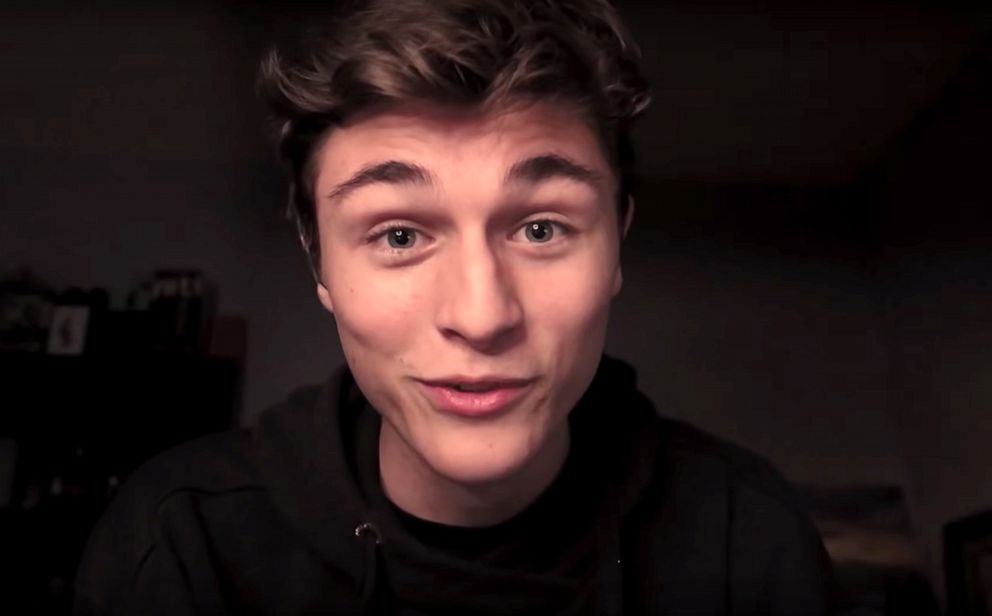 But these aren’t just your regular ASMR videos that you find on YouTube. Riley, better known as DennisASMR on YouTube, produces soothing ASMR videos to help people fall asleep while role-playing as the perfect boyfriend.

In a story first reported by the New York Times, Riley's videos are part of a growing trend of autonomous sensory meridian response or ASMR videos online, where certain audio-visuals like people speaking softly or someone eating closely to a microphone can cause some people to experience a tingling, static-like sensation on the skin.

Now, a new category of ASMR videos called “ASMR Boyfriend Role-Play,” where individuals pretend to be someone’s boyfriend, are becoming popular videos online and are supposed to be relaxing or sleep-inducing. Riley’s videos are an example of the trend.

(MORE: Can sleep camp improve the quality of your sleep?)

“A lot of people find it difficult to go to sleep sometimes and so my videos kind of work as a sound machine for the people who struggle with sleeping,” he told "Good Morning America."

In past videos produced in his makeshift studio under his bunk bed, the 17-year-old has sung in whispers to his over half a million subscribers, spoken soft sweet nothings to help people fall asleep and has even role-played as different characters, such as Harry Potter and Spider-Man.

Even though Riley has thousands of views in dozens of his videos, does his method work?

Some experts are warning that this type of role-playing can be problematic.

Even though Riley does have that ASMR-sensory-aspect to his videos, Dr. Caroline Fleck, a clinical psychologist and an adjunct instructor at the Stanford University School of Medicine said that some of his content could be “distracting” and “could potentially counter balance” what ASMR is supposed to be for.

Dr. Caroline Fleck said, “There is no data to suggest that what he’s doing is effective in any way and/or conductive to sleep.”

In one video, some may argue that the teen goes too far, with his role-playing coming off as too intense as he pretends to be a jealous boyfriend.

“He’s perpetuating this message that you need someone to take care of you in order to self-soothe, and that’s not accurate,” said Fleck. “In fact, it’s very problematic, especially if you’re reaching a younger audience who maybe doesn’t have expectations for a relationship or hasn’t had them, the idea that a relationship is defined as somebody stepping in and soothing you and taking care of you.” 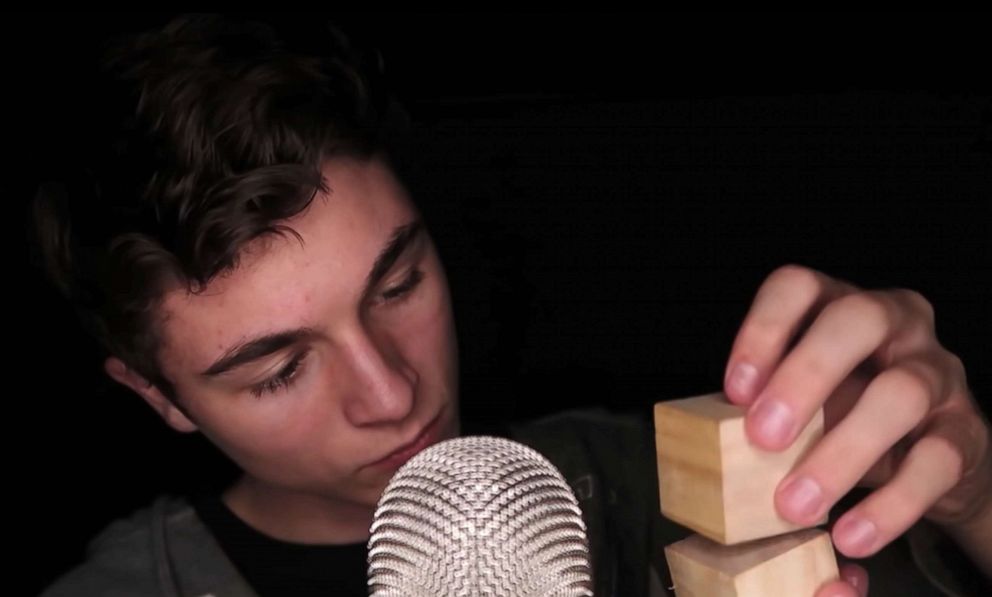 Despite what some experts think, Riley argues that he’s not trying to be unrealistic in his role-play.

“My videos aren’t saying that every relationship is perfect and I’m not trying to be unrealistic with it,” Riley said. “I’m just trying to take the positive elements from that and put it up there because nobody wants to see a video arguing role-play with your boyfriend, that would be terrible.”

Riley’s mother, Kathy Riley, who keeps a close eye with everything that her son produces online is aware of what kind of messages can be perceived in videos like his.

While Riley may have his skeptics, he certainly has his fans.

His mother, who goes through comments from his YouTube audience, is positive about people who turn to her son for help falling asleep, “I go through the comments but for the most part they seem to be a great community.”

Owen said, “It just seems to me like a lot of fun and if it’s helping people, I think people should not look so deeply and enjoy it for what it is.”