With her soft, golden curls moving left to right in harmony with one another, Riley Knoxx, 38, channels her inner Beyoncé. At first glance, the Beyoncé lookalike is the spitting image of Queen Bey herself; Knoxx says she constantly gets mistaken for the music superstar all the time.

She not only looks like Beyoncé, but is also known throughout the country as the top Beyoncé impersonator.

The "Illusion of Queen Bey," as she calls it, will make history Friday as Knoxx becomes the first openly transgender woman to perform at an NBA halftime show thanks to the Washington Wizards.

MORE: Beyonce talks 'pain and loss' and how motherhood is reshaping her priorities

"They reached out to me, believe it or not," Knoxx told "Good Morning America" with a giggle. "They have been watching for a while and they've been wanting me to perform at their events, but they were just waiting for the right time and space. And it just worked out that because they were watching, that's how I got this chance."

I'm living beyond anything I could have dreamed of.

"I'm going to tell you this, I have never auditioned for anything in my life. Every single thing that was meant for me has happened," said Knoxx, who has been performing as Beyoncé for the last 17 years. "I've always made sure no matter where I was performing, who it was for, whether it was the smallest audience or the biggest, I always made sure I gave it my all, and I performed for those empty chairs as if I was performing for 300,000 people." 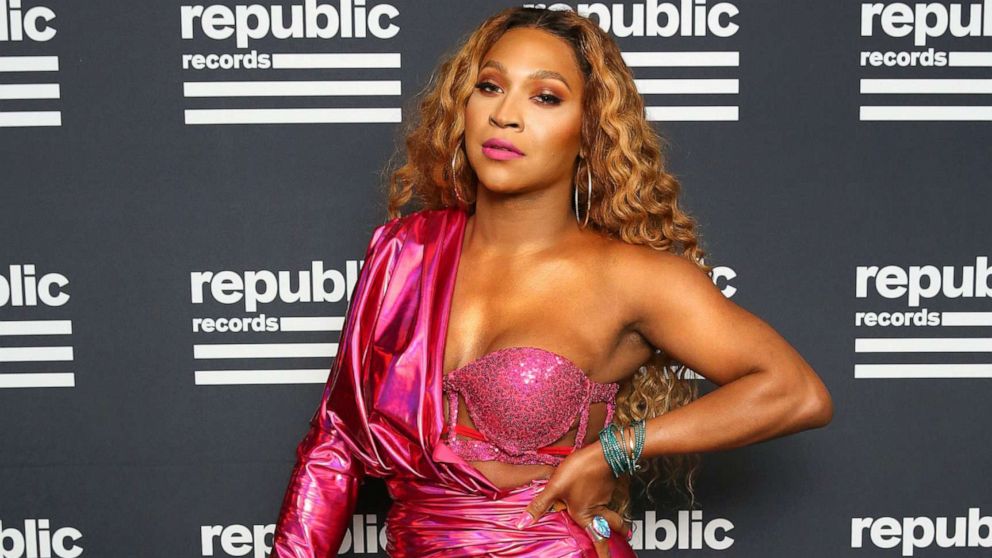 For Knoxx, being the first openly transgender woman to perform at an NBA halftime show is just one of many opportunities for which she is grateful. Her list of accomplishments includes being in Taylor Swift's music video, "You Need to Calm Down," winning an MTV Video Music Award and of course meeting Beyoncé herself.

MORE: Beyoncé just shared a year's worth of epic photos, including her dressed as Lisa Bonet

Although she may look, sing and dance like Beyoncé, Knoxx explained that the reason she is so successful at her craft is her dedication. Knoxx does her own makeup, creates her wardrobe costumes, selects her background dancers and is her own choreographer. 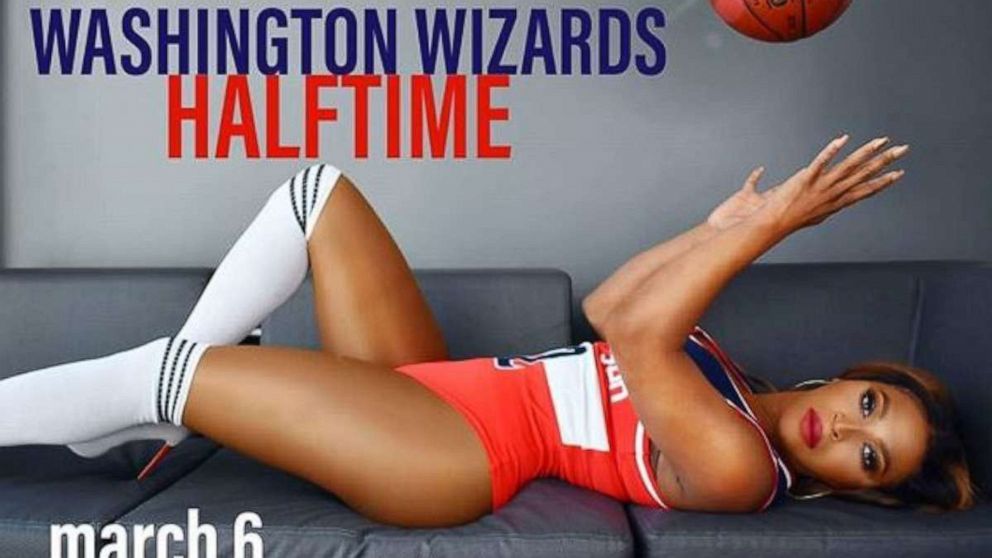 I was just trying to survive in a world that didn't understand me.

Knoxx's journey began 20 years ago when she ran away from her home in California as a teenager. Shunned by her family, who did not agree with her gender identity, Knoxx was sent to live with her grandmother in South Carolina. Once again she was not accepted, so Knoxx packed her bags and moved to the nation's capital, knowing no one but hoping things would work out in the long run.

"It was either [Washington, D.C.], or death," said Knoxx. "I didn't think I would make it past a certain age. I never thought I would make it past 18. I was just trying to survive in a world that didn't understand me. I didn't have a plan B. My plan B was to make plan A work."

Her leap of faith paid off. After years of practicing and patience, Knoxx has performed shows at the annual Capital Pride Festival, the Kennedy Center and Jay-Z's 40/40 Club in New York City.

She has also been featured on reality shows such as "R&B Divas," "The Real Housewives of the Potomac" and "Braxton Family Values." She has also performed with some of the top celebrities in the country, like Jennifer Hudson, Miley Cyrus and Faith Evans.

"People always ask me, 'How does it feel to be living your dreams? Or did you dream of this?' And I'm always like, 'No!' I couldn't have dreamed this. I'm living beyond anything I could have dreamed of," she said. "So I tell people to never put a cap on their dreams -- dream without limitations."

The Washington Wizards are set to play the Atlanta Hawks Friday with the theme being "Pride Night." Knoxx will perform a three-song medley of Beyoncé hits and she will be joined by the Wizards' dancers.