The CMA Awards are less three months away and to celebrate "Good Morning America" enlisted the help of some of the biggest stars in Nashville to announce the full list of nominees.

Country music superstar Luke Bryan started things off by announcing the nominees for two of the biggest categories before learning of his own nomination for entertainer of the year, which he won in 2014 and 2015. He said it was “so rewarding” to be nominated again this year.

“You get to share it with obviously your fans, but, you know, all the people out on the road that make the shows happen," Bryan said. "By the time I get on stage, so much work has been done, so much preparation and you look at your bus drivers, your truck driver, band members and I'm just -- kind of the guy out there in the spotlight that gets to have fun and sing for a living."

He added, "When you get recognized by a nomination it's -- it makes it all worthwhile and that's what you want." 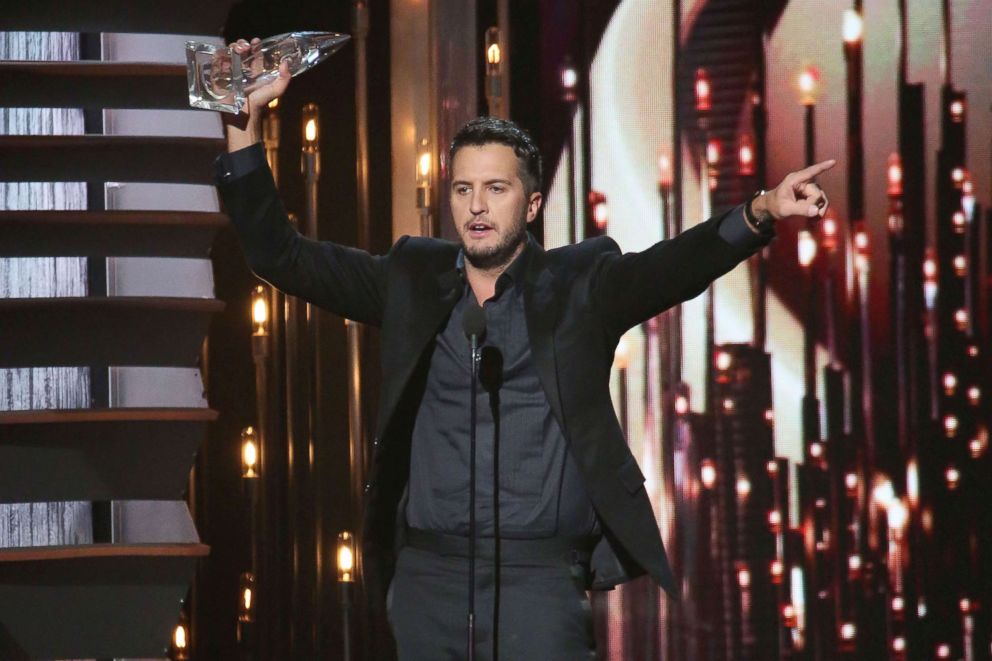 Taylor Hill/Getty Images, FILE
Luke Bryan wins Entertainer of the Year at the 49th annual CMA Awards at the Bridgestone Arena in this Nov. 4, 2015 file photo in Nashville, Tenn. 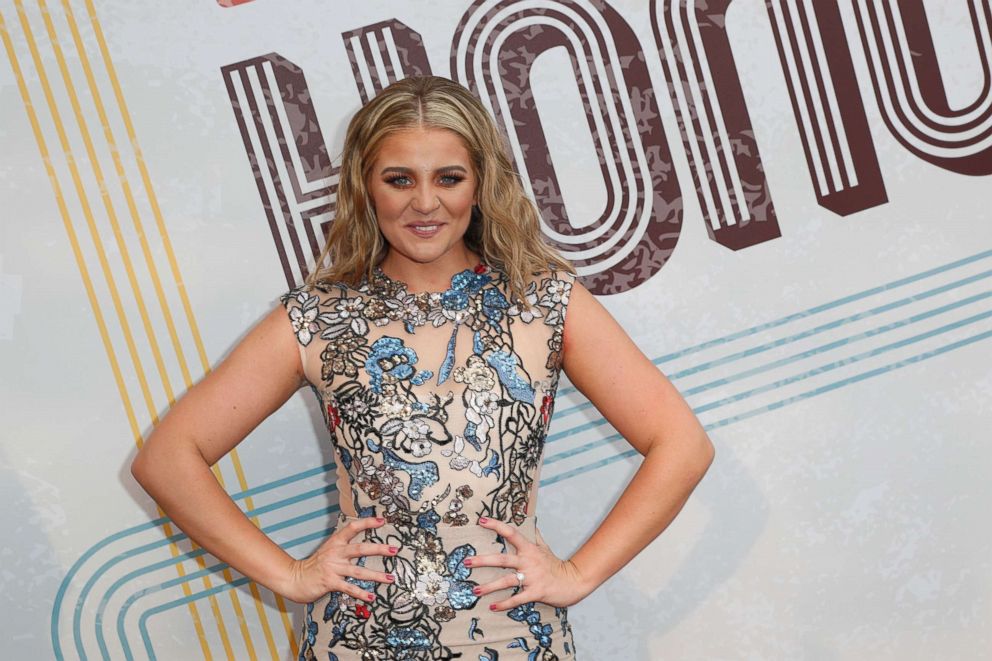 Vocal Duo of the Year 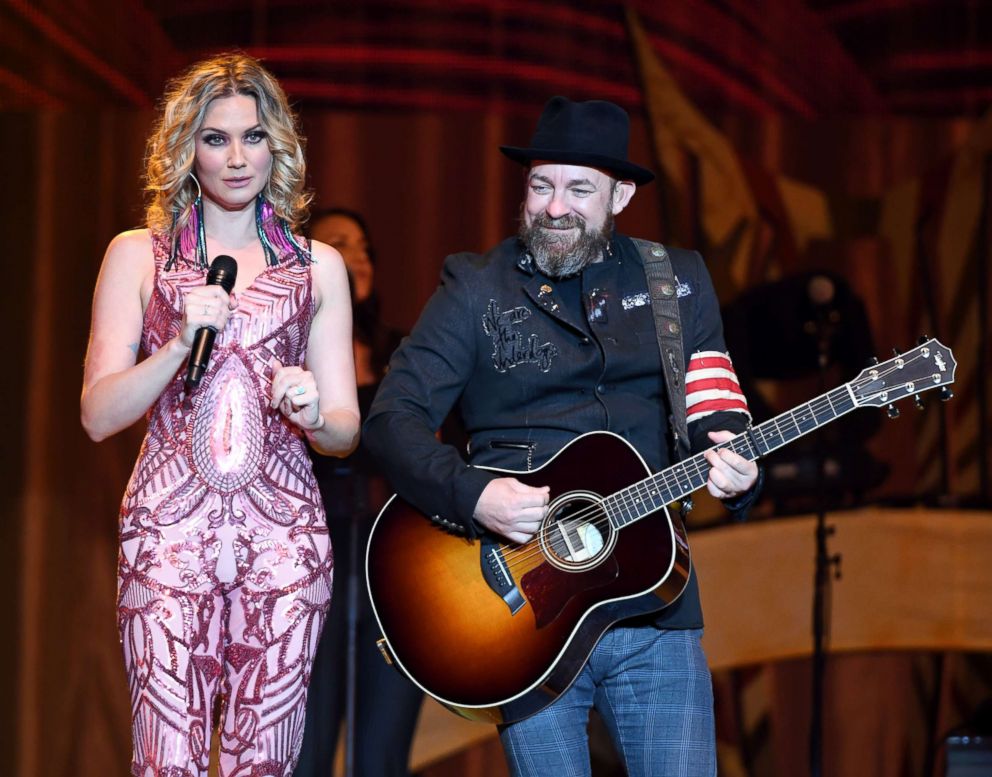 Ethan Miller/Getty Images
Jennifer Nettles and Kristian Bush of Sugarland perform during a stop of the duo's "Still the Same Tour" in support of the new album "Bigger" at the Mandalay Bay Events Center, June 16, 2018, in Las Vegas.

Dan and Shay, who are nominated for Vocal Duo of the Year for the fifth consecutive year, announced the next four categories alongside Jennifer Nettles and Kristian Bush of Sugarland.

Single of the Year 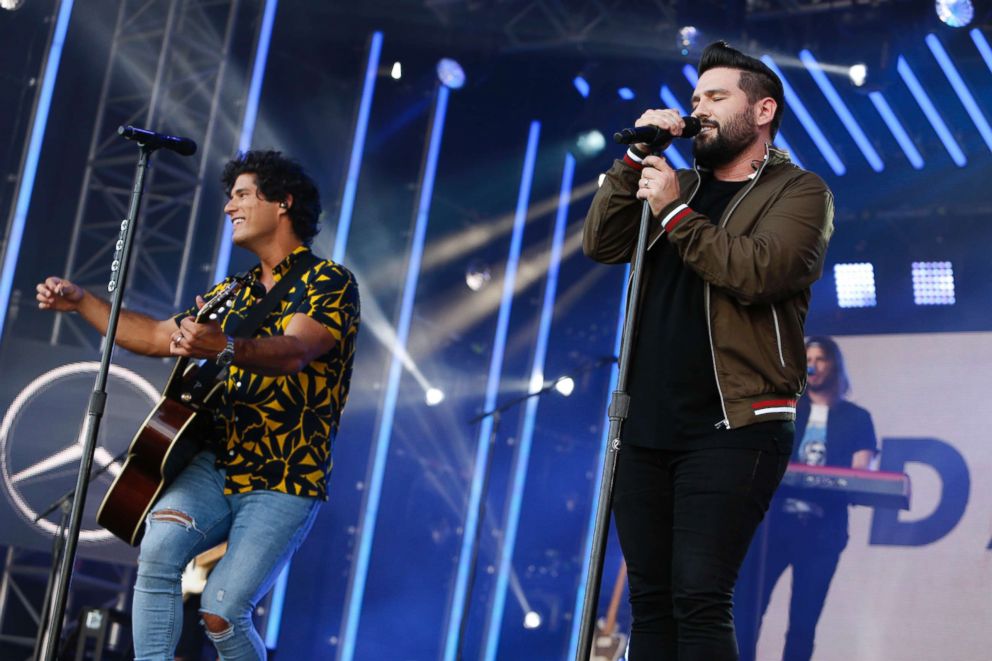 Song of the Year

Music Video of the Year

Superstars Brad Paisley and Carrie Underwood will host the CMA Awards on Wednesday, November 14th at 8 p.m. on ABC.