Rami Malek scored big for his performance as Freddie Mercury in "Bohemian Rhapsody," and following his heartfelt acceptance speech, the newly-minted best actor hailed his friends, family and cast -- and said his girlfriend, Lucy Boynton, has "been the ultimate support." 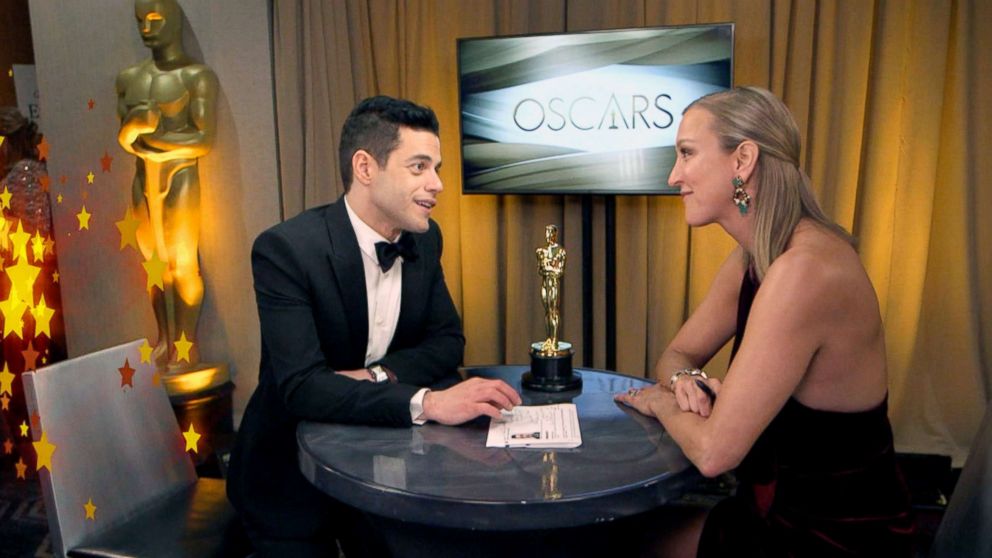 During his acceptance speech Sunday night, Malek paused to thank Boynton, who also starred in the film.

"She has been the ultimate support for me," he told ABC News backstage after the win. "When I looked into her eyes filming, it was palpable how talented she was. When you watch that film you see how much she's giving and everything that's living behind her eyes." 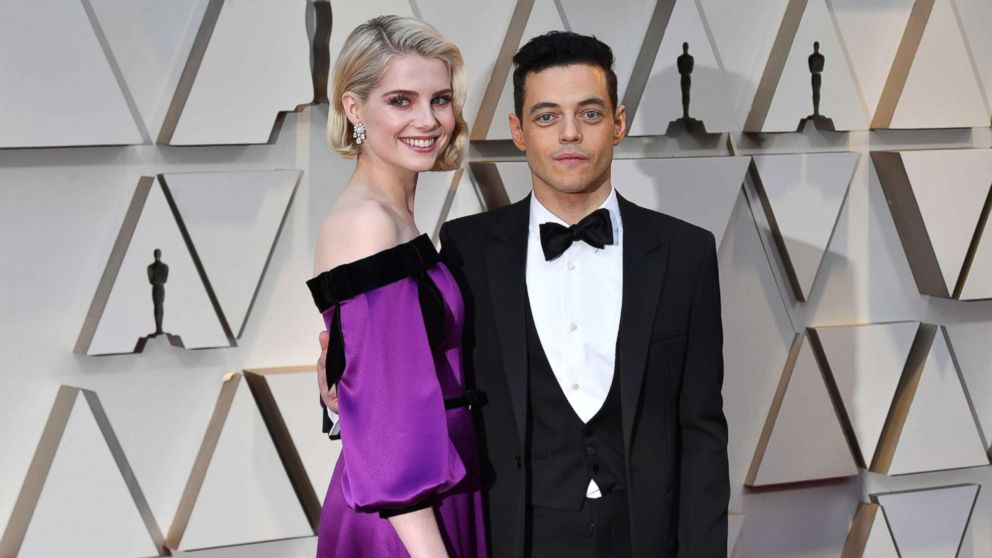 He continued, "I have had such great support throughout all of this -- my gratitude for her and my cast and crew is immense, but everyone knows there were hardships on this film."

Malek also made a point during his speech to address the heavy subject of this film and the man he portrayed.

"We made a film about a gay man, an immigrant, who lived his life just unapologetically himself," Malek said of Mercury during his speech. "And the fact that I'm celebrating him and this story with you tonight is proof that we're longing for stories like this." 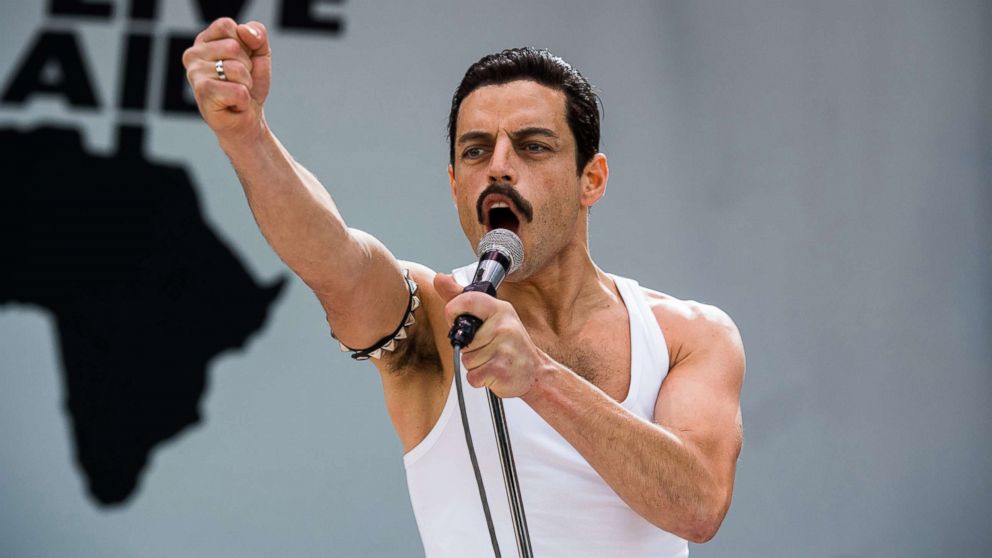 Malek, the son of immigrants from Egypt, is a first generation American.

"The fact that I just have this overwhelming support -- and I have to say, I'm nominated in a category with Bradley Cooper, Christian Bale, Viggo Mortensen, Willem Dafoe; I could not ask for more classy, dignified, talented human beings to be nominated with, and they've been gems," he said.

3:06
Rami Malek won for his role in "Bohemian Rhapsody."

Malek also gushed about Queen's performance and called it "the perfect way to start" the 91st Academy Awards.

"Hearing them do two songs, one that Brian May wrote, one that Freddie [Mercury] wrote, just kind of anthems for championing human beings, is the perfect way to start that," he told ABC News backstage after the win.

"I don't remember an Oscars in my life where everyone from the first second stood up in unison and started clapping together to a song and to words they knew," Malek continued. "And that's the power of Queen. That's the power of Freddie. It's undeniable."

"I'm a little superstitious but I thought, just looking out into the audience and seeing one Lucy, seeing Bryan Mane, Roger Taylor, Queen and the cast and my family was there as well, that's all the help I needed," he said. 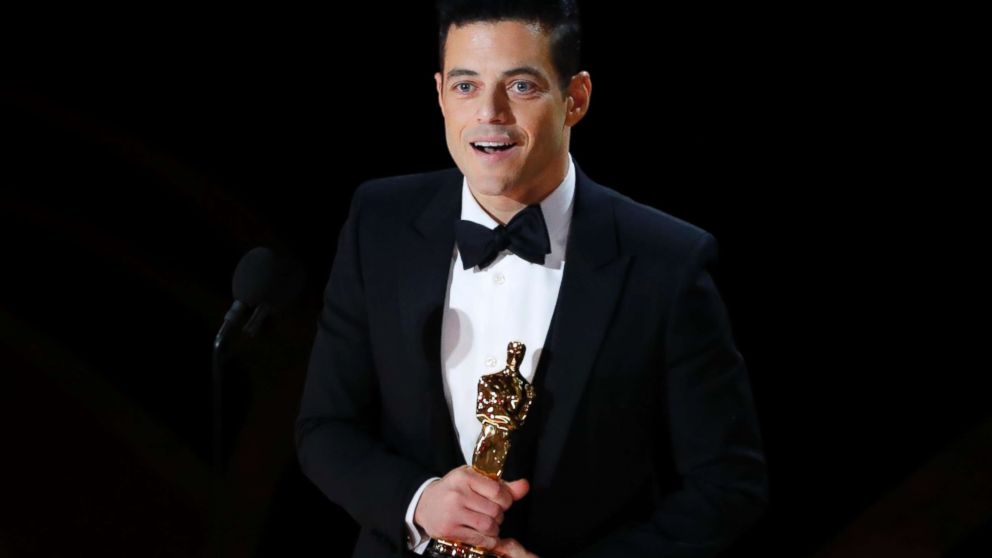