For the first time in Oscars history, two women are nominated in the best director category.

The nominations for the 93rd Academy Awards were announced by Nick Jonas and Priyanka Chopra Monday morning, and two female directors were nominated for their incredible films: Chloé Zhao for "Nomadland" and Emerald Fennell for "Promising Young Woman."

Nominated alongside them are Lee Isaac Chung for "Minari," David Fincher for "Mank" and Thomas Vinterberg for "Another Round."

With her nomination, Zhao is the first Asian woman to be nominated for best director Oscar. She won the Golden Globe mere weeks ago. 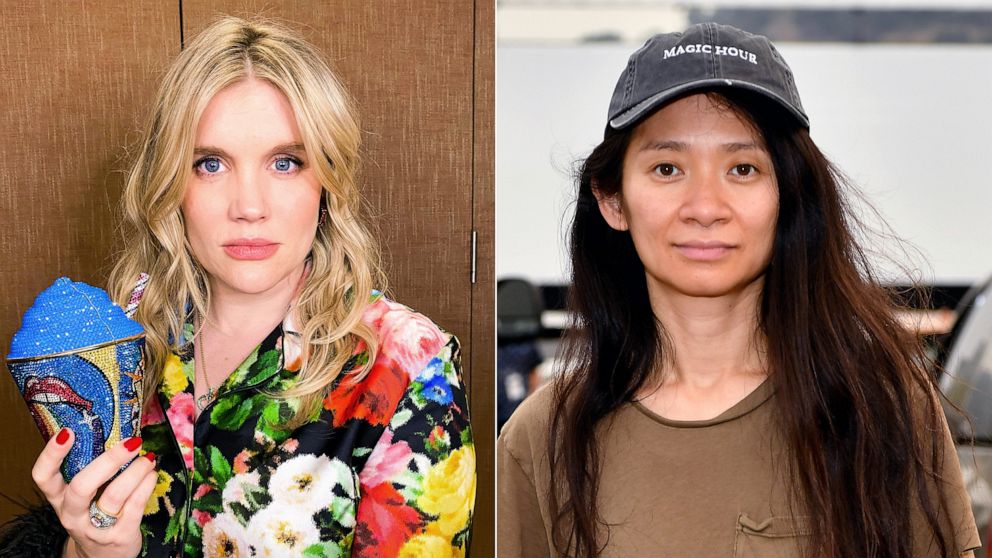 Before this year, only five women had ever been nominated in the best director category at the Academy Awards. These include Italian director Lina Wertmüller for "Seven Beauties" in 1977, New Zealand director Jane Campion for "The Piano" in 1994, Sofia Coppola for "Lost in Translation" in 2004, Kathryn Bigelow for "The Hurt Locker" in 2010 and Greta Gerwig for "Lady Bird" in 2018.

Bigelow is, so far, the only woman to win the best director Oscar.

The Academy Awards have not recognized any Black female director with a nomination.

Both leading ladies from Zhao and Fennell's films -- Frances McDormand for "Nomadland" and Carey Mulligan for "Promising Young Woman" -- were also nominated in the best actress category.