The 911 call from Luke Perry's house after the actor suffered a massive stroke has been made public, with caller begging for help to come as quickly as possible.

The dispatcher heard on the call peppers the caller with questions about Perry's condition.

"Is he injured? Did he hurt himself? Did he fall? Is he able to speak with you? Is he breathing normally?" the 911 operator asked.

It remains unclear who made the call and whether the actor was already unconscious.

ABC News learned that it took 9 minutes and 46 seconds to transport Perry, 52, from his home in Sherman Oaks, California, to a local hospital.

The 911 operator told the caller to leave him where he was until officials arrived.

When a stroke occurs, every second counts because as soon as blood flow to the brain is disrupted, brain cells start to die.

Perry, who was best known as the brooding "90210" heartthrob, died March 4, just a few days after he suffered the stroke. 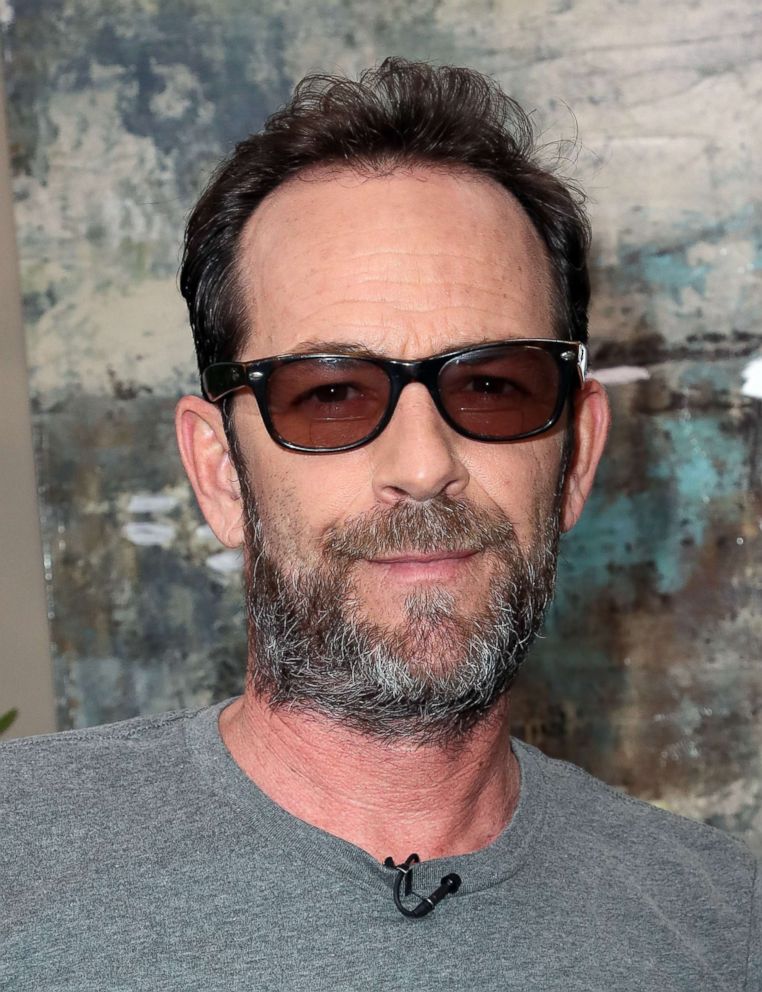 "He never regained consciousness. Things were so dire that they put him under heavy sedation. He was gone, basically, by the time he got to the hospital," a source told People magazine.

Now Perry's family has come together as they prepare his funeral arrangements.

His daughter Sophie has been vocal on Instagram and shut down negative commenters while thanking others for their support and love since his death. She also praised her mother, Minnie, for being "the rock for everybody grieving in this family right now."

Perry's son, Jack, also wrote a tribute to his dad in an Instagram post: "My heart is broken thinking about everything you won't be here for ... I'll do whatever I can to carry on your legacy and make you proud."

Perry and his family received an outpouring of support from former castmates and co-stars, including "Riverdale" star Cole Sprouse.

"He was very well-loved, the whole world is mourning his passing," Sprouse said on "The View." "But he was one of those guys who would rather have us laughing at his great stories than mourning too long."