NFL star Aaron Rodgers kicked off his first week of guest hosting "Jeopardy!" and before he could challenge the contestants, he took a moment to honor his hero, Alex Trebek.

The 37-year-old Green Bay Packers quarterback introduced himself as a "lifelong fan" and said it was "an incredible honor to guest host."

Rodgers isn't only a dedicated fan of the game show; he also won "Celebrity Jeopardy!" in 2015 -- an experience he said he will cherish forever.

"Now, I've had the opportunity to do a lot of amazing things, but winning 'Celebrity Jeopardy!' and getting to share the stage with the legend Alex Trebek is something I will never forget," the athlete said. "Alex was such a gentleman. So smart, so precise, I was in awe."

Rodgers promised he will "work hard to honor his legacy." 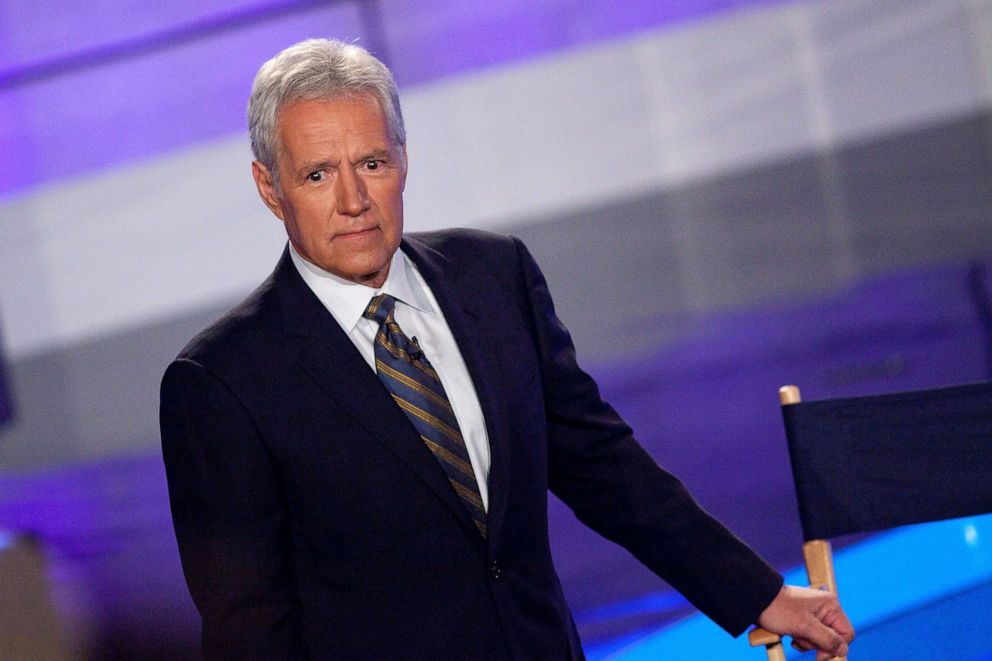 His debut episode also ended on a memorable note when one contestant opted to tease the quarterback instead of jotting down the correct response in the Final Jeopardy round.

LaFleur directed the team to score a late-game field goal from the 8-yard line and, consequentially, Tom Brady regained the ball.

When Rodgers called on Scott to see if he had the correct response, the poker-faced contestant instead wrote, "Who wanted to kick that field goal?"

"That is a great question," Rodgers chuckled. "It should be correct, but for this game today, that's incorrect."

Someone had to ask, right @AaronRodgers12? pic.twitter.com/UJ9Lt4Y5cM

Trebek died Nov. 8, 2020, from pancreatic cancer. Until the game show selects a permanent replacement, celebrity guest hosts like Rodgers will be manning the podium.