The ABC sitcom “Abbott Elementary” has been renewed for a second season and is partnering with Scholastic to hold free book fairs at underfunded schools across the nation, the network announced.

The hit show, created by Quinta Brunson, takes place at an underprivileged elementary school in Philadelphia. 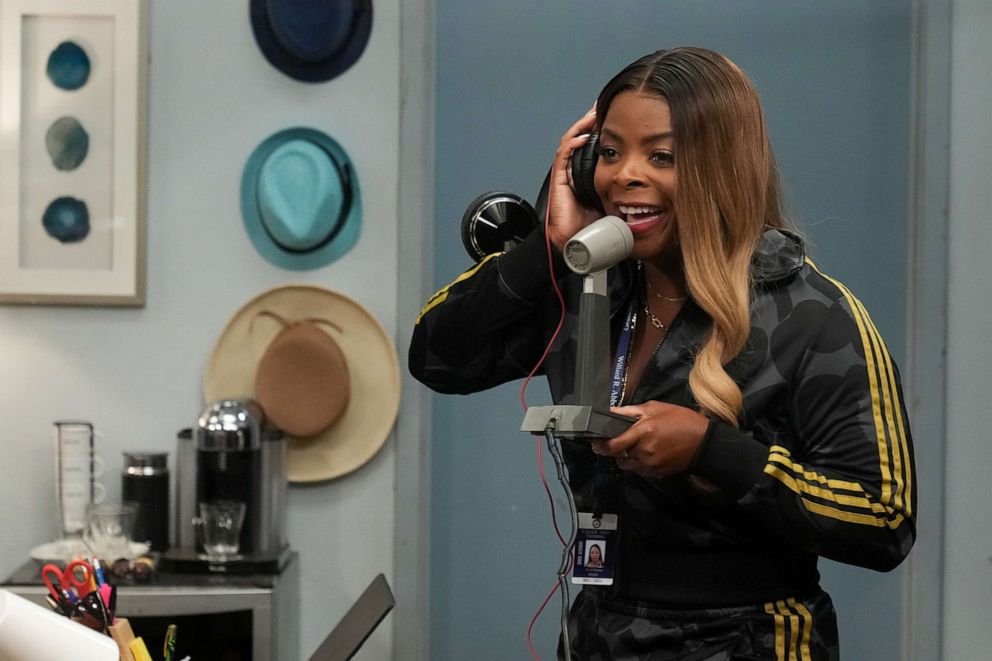 “Our students need all of the material they can get,” Dai Jordan, the principal at Florence Griffith Joyner Elementary School, told ABC News. “I think it is a blessing and is a great opportunity for students to build their in-home library because we know the more they read, the more successful they will be in reading and writing.” 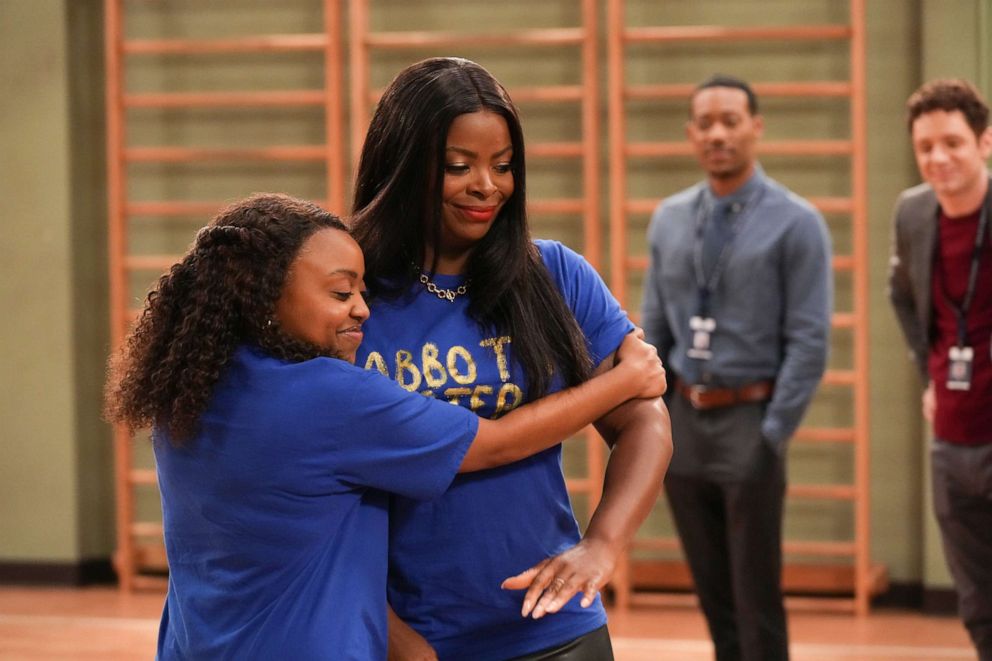 “The more books that they have, the greater the imagination, and being able to engage in a diverse set of books will help them academically in writing, reading and their speaking," Jordan added.

James -- who plays principal Ava Coleman on the show -- posted on Instagram about the show being renewed for a second season, writing, “it is with great pleasure we are returning for the 2022-2023 school year.”

Abbott Elementary will return next Tuesday to ABC and Hulu with a new episode after a three-week-hiatus.