Now that Adele has rescheduled her Las Vegas residency, she wants to be sure she "nails it."

Speaking in the September 2022 Global issue of ELLE magazine, Adele said that postponing her residency at the last minute was "the worst moment in my career, by far," but added that the show just wasn't ready until now.

"There was just no soul in it. The stage setup wasn't right," she said. "It was very disconnected from me and my band, and it lacked intimacy."

MORE: Adele opens up about motherhood and wanting 'a couple more kids'

With the new show, Adele said she's hoping to "tell the story of the beginning of my career to now."

"The show grows," she said. "It's all about the music, and it's really, really nostalgic. It's gonna be really beautiful."

The singer said that while she's been focused on her show, her romance with boyfriend Rich Paul has also become a huge part of her life.

"I've never been in love like this. I'm obsessed with him," she said of the sports agent. 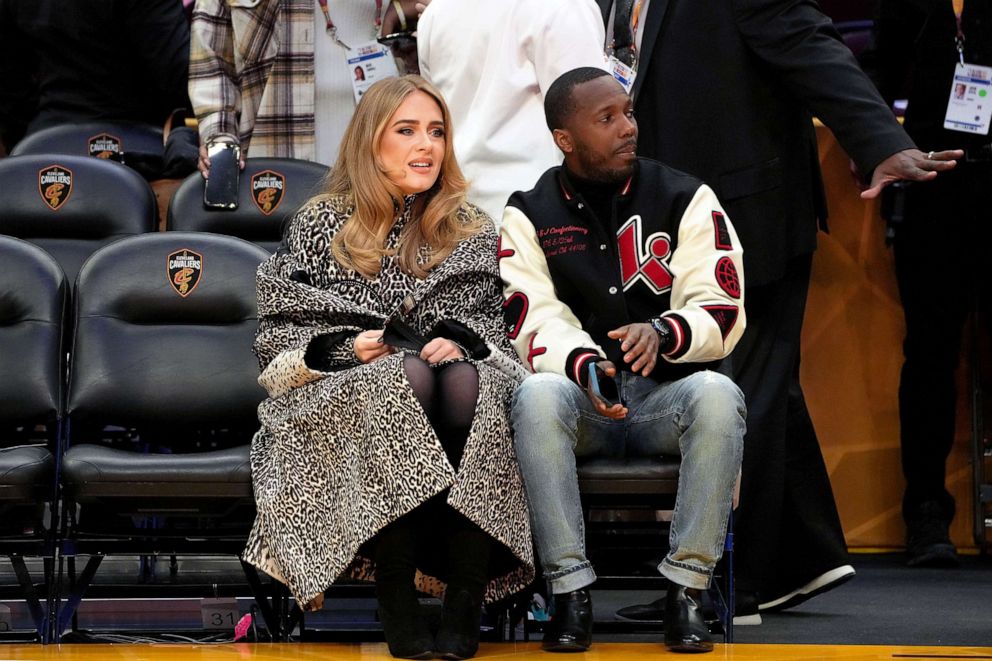 "I definitely want more kids. I'm a homemaker and I'm a matriarch, and a stable life helps me with my music," she said.

Speaking to the idea of a residency in general, Adele noted that the timing felt right to make such a move. "I think I'm right to do it right now," she said.

"I know I'm not, like, 60 years old and I haven't got 20 albums under my belt. But I think my music will work in a show in Vegas," she added. "I haven't really witnessed [my album '30'] out in the world yet. It's gonna be so emotional. I don't know what I'm gonna do with meself."