When Allison Janney won the best supporting actress Oscar for her memorable role in "I, Tonya," she dedicated her award to her younger brother, Hal.

Henry "Hal" Janney took his own life on Feb. 14, 2011, after a battle with addiction and depression. 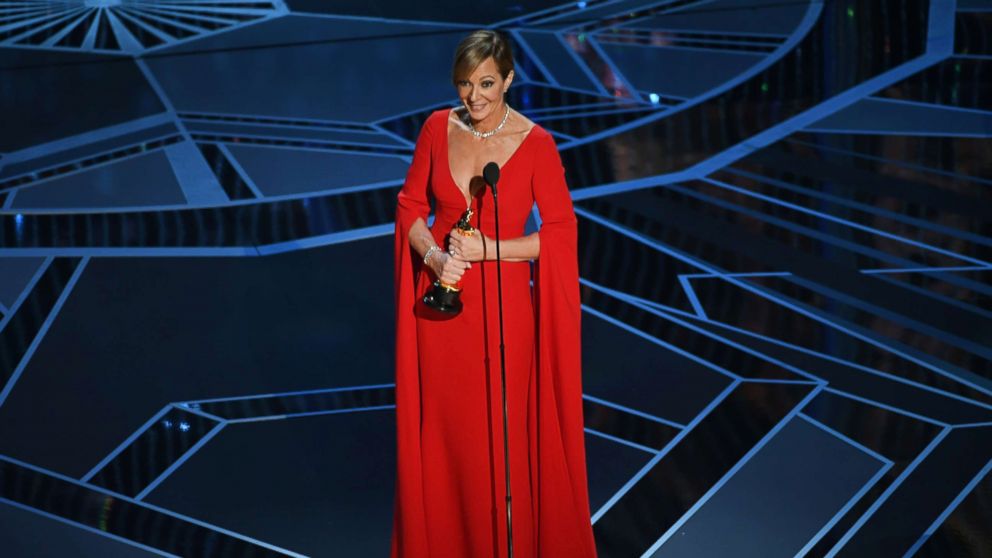 "I did it all by myself," Allison Janney jokes after winning the #Oscar for best supporting actress.

"Nothing further from the truth," she adds. https://t.co/KGJMUsJlgf #Oscars pic.twitter.com/1HkC69fWhA

Hal's battles influenced Janney to take on the role of Bonnie Plunkett, a recovering addict, in "Mom."

"I was around the world of recovery a lot, trying to get my brother to want to recover," Janney told CBS News in 2016. 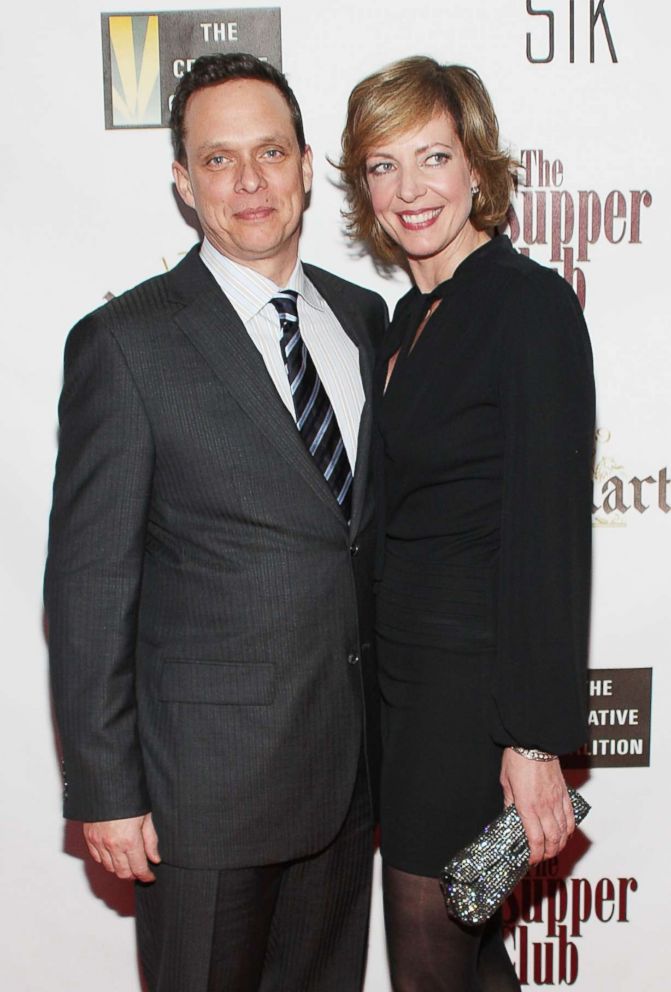 "He didn't," she continued. "He lost his battle with addiction and other things. And I felt like this was important for me to take a part like this and be a part of a show that showed people in recovery, and also showed that there was hope."

During her acceptance speech Sunday night, Janney also thanked her "'I, Tonya' family...that elevated my work."

She also thanked fellow actress, Joanne Woodward "for your encouragement and generosity that gave me the confidence to think I could pursue a career in acting."